Skillibeng’s unique rhymes and knack for spotting a musical opportunity has earned him yet another nod from one of hip hop’s biggest names, as Lil Baby endorses his January hit “Coke.”

The rapper shared a video clip of “Coke” to his Instagram story, tagging Skillibeng in the process. The E-Syde deejay’s ability to spot a unique angle was ignited earlier this year when a plane crash-landed in waters just outside of Rocky Point, Clarendon. It was immediately assumed that the vessel was being used to transport cocaine and other banned substances.

The deejay added his own flair to the situation when he crafted the lyrics and subsequent music video for the hit single.

While controversial, the song has taken off not just in Jamaica but in the diaspora. It has received more than 10.6 million views on YouTube.

The endorsement from Lil Baby comes just days after the “Brik Pan Brik” singer collaborated with Nicki Minaj on the remix of his track “Crocodile Teeth.” The remix has been viewed more than 2.1 million times on YouTube and was the number one trending song for music videos (on May 19).

Lil Baby’s cosign can now be added to a list that includes Drake, the aforementioned Nicki Minaj, and Rich The Kid, with who he recently collaborated.

Currently, Skillibeng is working on a new project with Johnny Wonder. Johnny posted a picture of him in a studio on his Instagram stories alongside the caption “Cooking up some new teeth… Skillibeng “Guide Me”, Friday everywhere.” 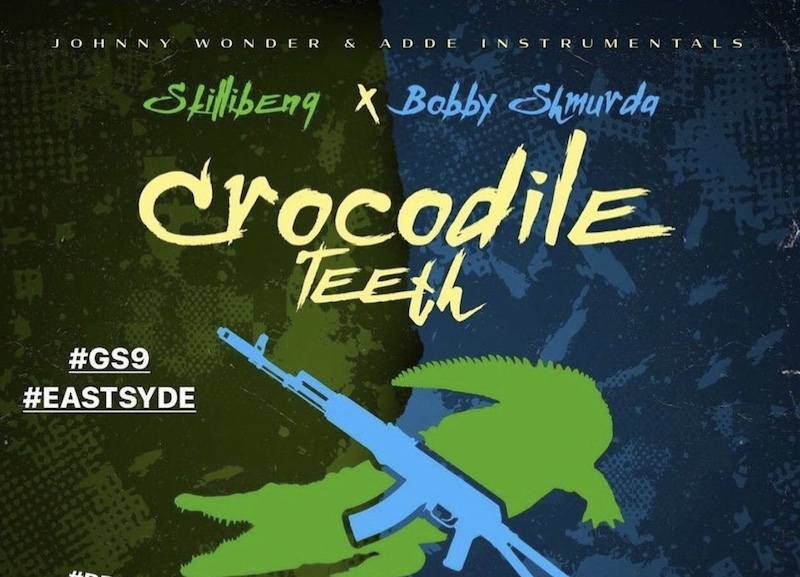 In a subsequent IG story, Wonder posted a graphic of an upcoming remix of “Crocodile Teeth” with rapper Bobby Shmurda. With rumors of more international collaborations on the horizon for the young Jamaican deejay, fans are already assuming that there is a Lil Baby feature in the works.