Rick Ross may have gotten some unexpected drama recently when a man allegedly armed with a gun crashed a vehicle near his Georgia estate. Police reports indicate that the man had them in hot pursuit before the crash.

Rick Ross Georgia estate is considered one of the biggest and most luxurious homes in Georgia. The property was formerly owned by Evander Holyfield, and Ross hasn’t hidden the fact that it’s the epitome of his success. The home has become so famous that it was used as the set for Coming 2 America with Eddie Murphy.

TMZ reported that a man who police said was armed with a gun reportedly led officials on a vehicle pursuit yesterday, May 11. Police reports state that they were responding to a call about a man with a gun which turned into a police chase. The car ended up crashing right by the “Idols Become Rivals” rapper’s home before the man get out and fled the scene. 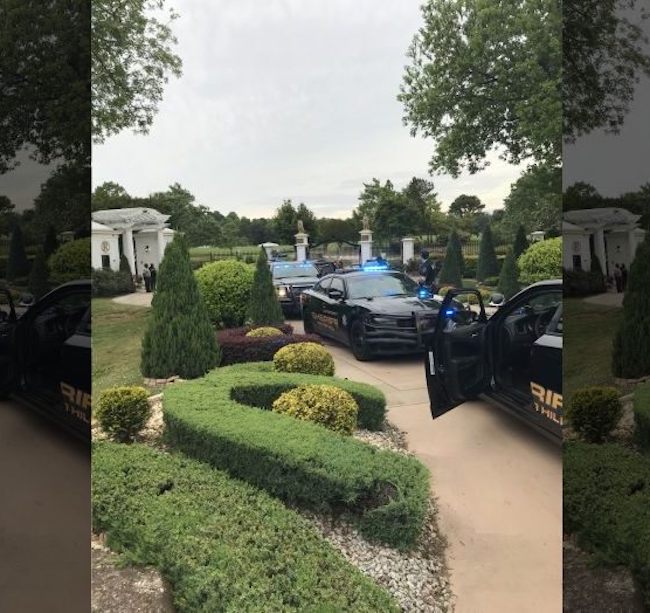 Police further stated that they arrested the driver but haven’t found the firearm that he allegedly had in his position. They said that they’re still searching for the alleged gun on and around Rick Ross’ property. There’s still no indication as to if the rapper was home at the time of the incident. Photos surfacing on social media show that there are still loads of sheriff’s deputies around the rapper’s home.

Guesses are he was probably not home though as he’s working on new music. He was recently spotted alongside Pharrell Williams. A hint that he’s probably working on the highly anticipated “Richer Than I Ever Been.” During an interview with Haute Living in November 2020, Rozay explained the concept behind the new album. 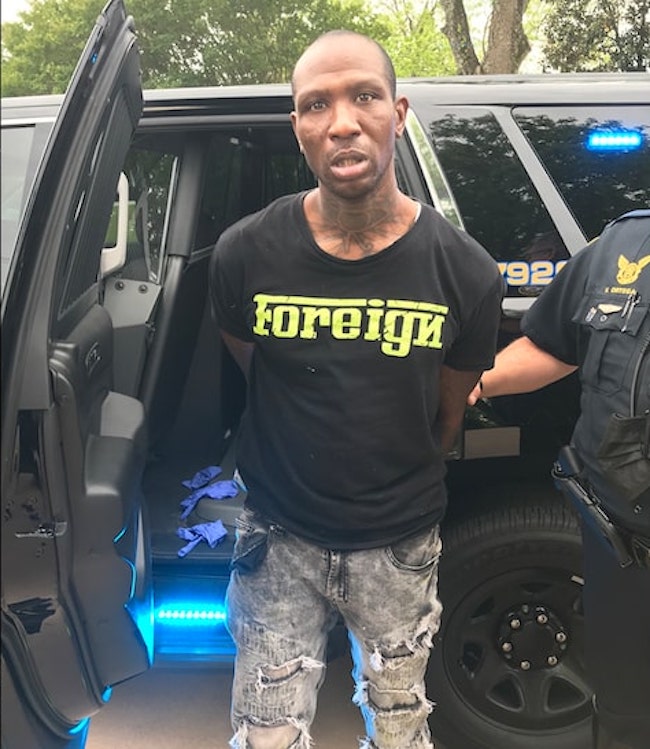 “You have to be connected with yourself more than you ever have to be richer than you’ve ever been. Before you open up and allow someone else to love you, you have to love yourself,” Rick Ross explained.