Sean Paul took a moment to honor his mother at his virtial concert, Sean Paul: Live from Jamaica.

Mother’s Day is the day when we celebrate the selfless dedication and love that moms around the world display to their families. The sentiment was not lost on dancehall artists, and veteran Sean Paul made sure to take the time to acknowledge the women who embrace the role of mother. During his virtual show on Saturday, he dedicated a segment of his show to these women. The show was live-streamed via Dreamstage from Morgan’s Harbour in Port Royal.

One of the songs that he decided to use during the one-hour set at Sean Paul: Live from Jamaica was the hit single “Rockabye,” which also features British group Clean Bandit. He explained that the choice of song was because that track was written and recorded with mothers in mind.

“I love that song because my mom means the world to me, the universe. For Mother’s Day to come around and for me to get to sing that song to her, she was watching, it was a dope vibes,” he said.

He also explained that he had to get permission to perform the song and expressed gratitude for being allowed to use it to show his love for mothers.

“A collaboration as big as that you don’t just get to sing it like that, Clean Bandit had to give permission so nuff love to them and Ann-Marie (who sings on the track) for allowing me to include that track in the set,” he said. Additionally, the song has even more sentimental value to him since it came out two days after his son Levi was born. Due to that, it’s also very special to his wife, Jodi Stewart. 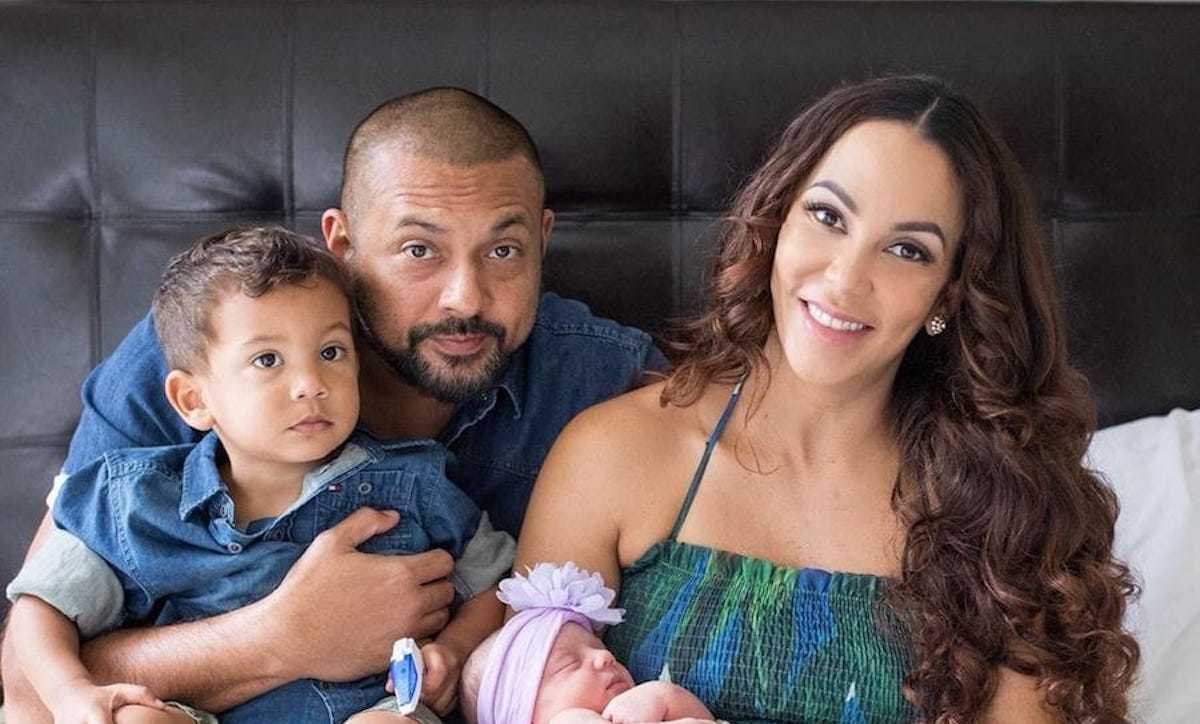 He made special mention of his wife Jodi and her devotion to his son at a time when he could not be around to help take care of him. He explained that he was away working, and that’s another reason why “Rockabye” is so special to him.

“I was in a next city far away from where they (his newborn son and his wife) were and watching her deal with everything she had to as a new mom without me there, I really owe her a world of gratitude. And so that song is just an ode to all the mothers out there,” he said.

The “No Lie” singer also said he was amazed at the strength and resilience of moms around the world trying to help their families get through these rough pandemic times.

“We have a lot of love and respect for you and what you do, especially in a pandemic. It felt like a really great joy just to sing to them and let them know they are special and they matter,” he continued.

Another song that he used in the set “Straight From My Heart” is also dear to him because it’s the first one that he did specifically for his mother. It was that was released in 2009.

“I think we owe women a great deal for the nine months they carried us. Every person on this Earth came to be because of them… ,” he continued.

Some women have a lot to deal with as some men are abusive physically and emotionally, he added. This is not what all men are like, he added as he implored men to step up and do better where they can. Paul also said it was totally understandable why some women simply don’t trust men anymore.

“When you look at it and really listen to ladies speak, there is no trust anymore for men and there is a lot of fear when it comes to the unknown because of that. Today, it’s hard for a woman who has been hurt in the past to even meet new people. But as a man, a father, a husband, I want to tell all the ladies out there that you deserve all the love in this world. Big up to all the women,” he said.

Sean Paul also tribute his mother on Mother’s Day (May 9). “HAPPY MOTHERS DAY 2 U MOM. AN 2 ALL THE BEAUTIFUL MOTHERS OUT THERE. THANK YOU 4 EVERYTHING U DO YOUR FAMILY. MAY THE GOOD LORD CONTINUE 2 BLESS U WITH HEALTH AND HAPPINESS,” he wrote.