Kodak Black was sentenced to 18 months probation after pleading guilty to charges stemming from a sexual battery incident 5 years ago.

Kodak Black, whose real name is Bill K. Kapri, pleaded guilty to sexually assaulting a high school student in February 2016 when he appeared in a South Carolina court today. According to the victim’s account of the incident, Kodak forced himself on her after a performance in the city of Florence. She recounted that the incident happened at the Comfort Inn and Suites hotel. The young lady alleged that Kodak bit her on the neck and right breast and forced her to perform various sexual acts despite her repeatedly telling him no.

She later revealed her injuries to a nurse at the Richmond County High School, and the incident was reported to the authorities, resulting in the rapper being indicted for first-degree criminal sexual conduct in November 2016 with a bond of $100,000.

Kodak Black was looking at a possible sentence of up to 30 years if he did not take the plea deal offered. Under the deal, his actual sentence of 10 years would be suspended for 18 months of probation and mandatory counseling. 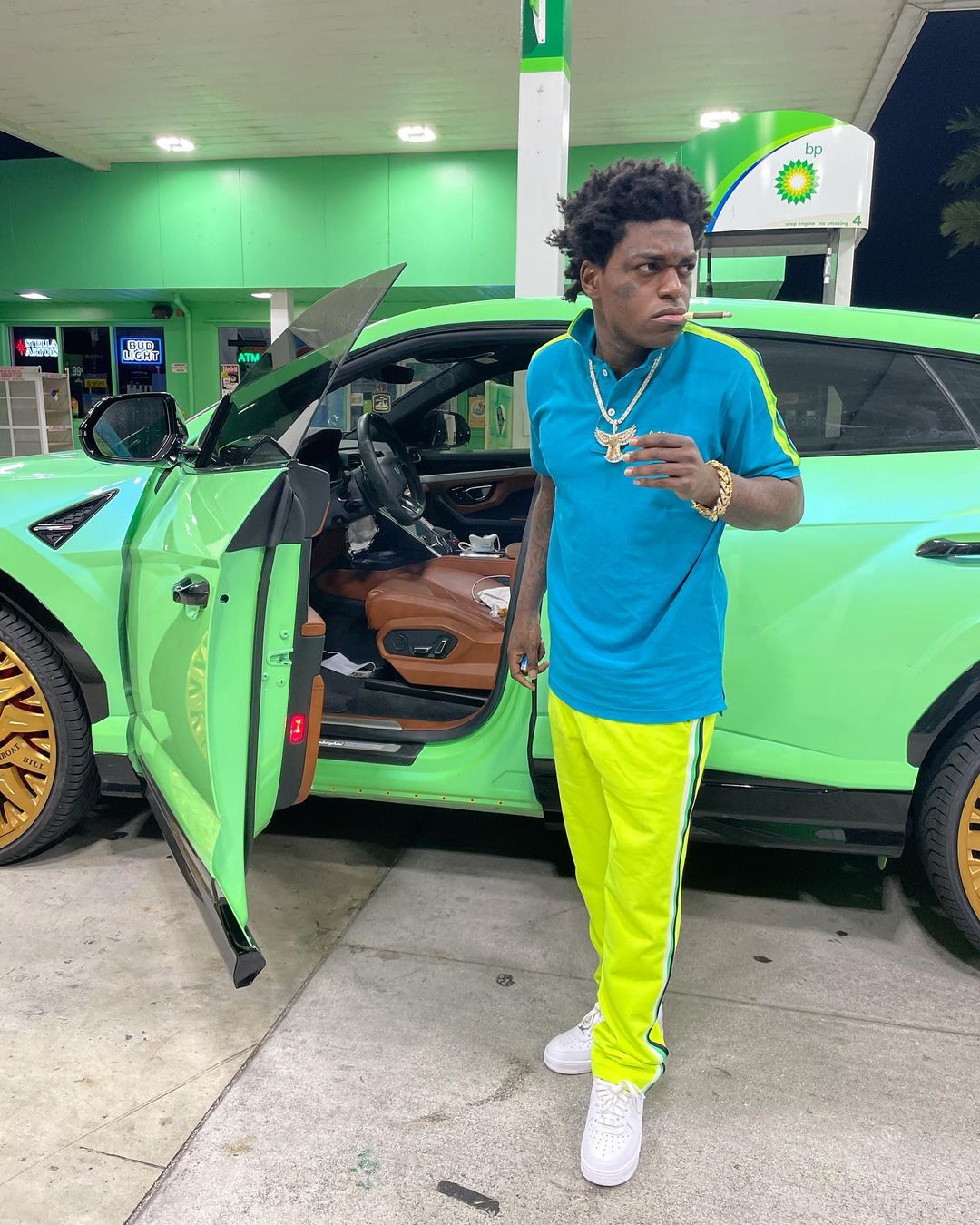 Needless to say, the plea deal was welcomed by Kodak and his team, as the rapper was only recently released from prison. Thanks to outgoing President Donald Trump, he had his 3-year sentence for gun charges pardoned and was released from jail in January.

“Today Bill Kapri took a plea to the legal charge of assault, a non sex offense, and received 18 months probation,” a statement from Kodak’s legal team reads. “This was a change of charge from the original charge. Having consistently denied these 5 year old allegations, he entered this plea in order to resolve the matter.”

Reactions to the rapper’s conviction have been varied. Some social media users have expressed shock at the duration of the sentence, while others seem to believe he only pleaded guilty to avoid a lengthy trial.

Kodak Black is also reacting on Twitter, where he made it clear that both himself and the victim wanted to put the case behind them. He also pointed out that he doesn’t need to register as a sex offender and did not have to pay off the victim to close the case.

“Ain’t gotta register as a sex offender or nun, sh*t that’s a play if you ask me lol y’all got me f***ed up I ain’t dat freaky homie,” he wrote while adding, “5 yrs later … both us just wanted to get this sh*t over wit AND I ain’t have to come off no money.”

Ain’t gotta register as a sex offender or nun , shit that’s a play if you ask me ? lol y’all got me fucked up I ain’t dat freaky homie ?

Y’all b wanting a nigga to go out sad homie ? wishing bad on a real nigga I never seen it work ?

My heart goes out to all the girls out here getting raped and shit FORREAL , But I Ain’t Did That Shit ????? #ImTooGangsta #TooFlyFaThat