Lil Yachty said he got a lot of hate after his comments about Tupac Shakur years ago, but it made him stronger.

Quality Control artist Lil Yachty released his mixtape Michigan Boy Boat today, and on it, he talks about the controversy he started some years ago when he seemingly shaded Tupac and Biggie Smalls. ICYMI, the rapper, admitted to Billboard in 2016 that he “honestly couldn’t name five songs” by either of the iconic rappers, and he didn’t think anything of it either.

According to some of the lyrics on his latest project, Lil Yachty says he was just being honest at the time and meant no disrespect. While he came under scorching fire after the statement was published with so many hip-hop fans and artists acknowledging The Notorious B.I.G. and Tupac Shakur as two of the best to ever do it, Yachty says he still made it and is successful today in spite of all the hate.

“I never meant to disrespect,” Lil Yachty admits on Michigan Boy Boat. “I was just being honest. I didn’t have any media training, right? All I knew was to be an honest person…I’m going to tell the truth.” He goes on to say that he was just a teenager at the time and was only giving his opinion but clarifies that “I didn’t say they were trash.” 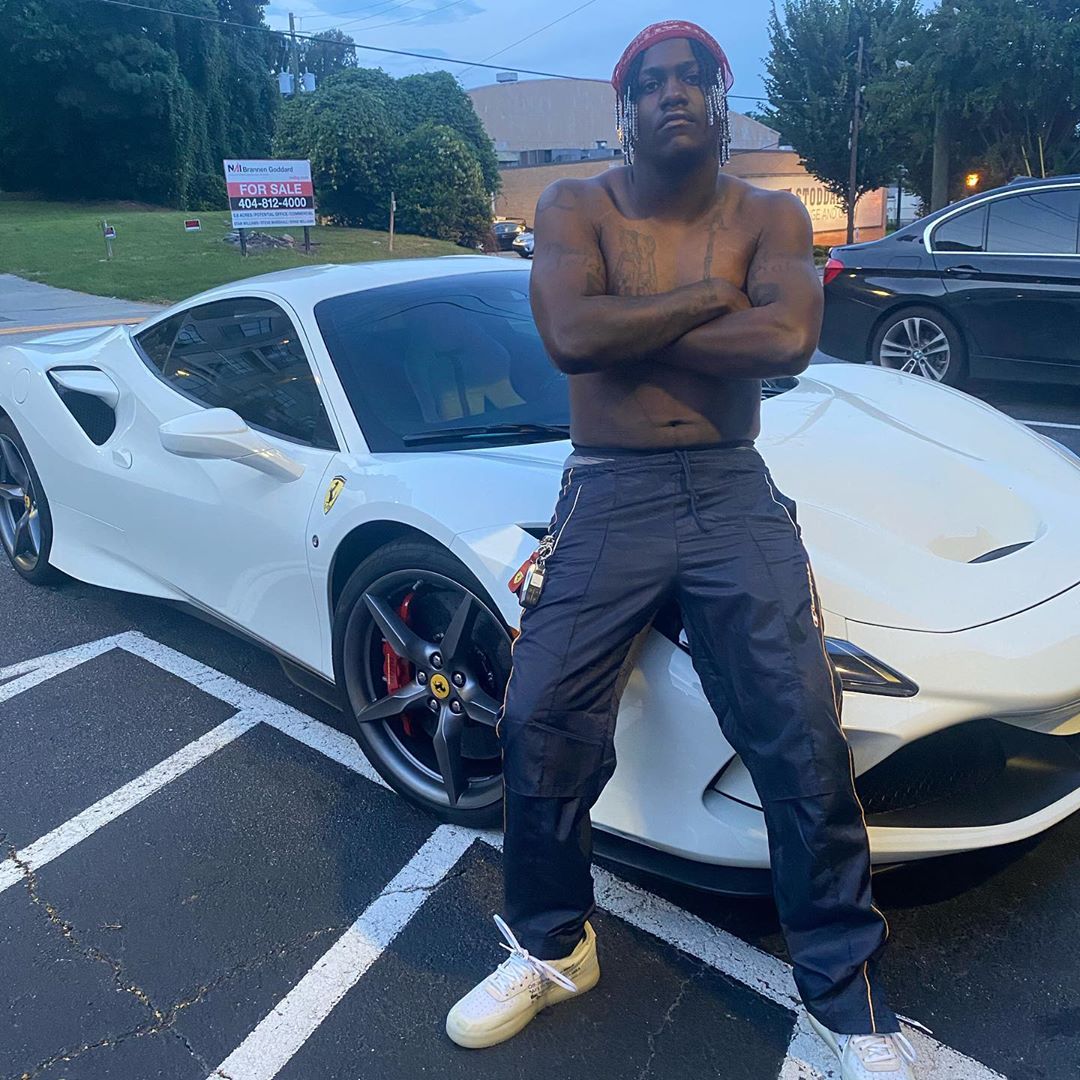 “I had never in my life, I had never been hated like that. People hated me after that, like death threats. I think that’s what really started that hate for me,” he added. Yachty says people were quick to want to cancel him after that, but the experience made him stronger.

“So many people were just automatically trying to dump me like he’s whack, he’s corny, or whatever the case may be,” he continued. “But it taught me a lot. It built my character up and made me so strong and put a shell around me. Like to a point, I got into so much sh*t I don’t care about anything now. I’m thankful for it because my emotions can’t hear it. Now look, say whatever they want to say. I don’t care. You know what I’m saying? And I made it through that. I made it through that and I’m still successful. And I’m still here to this day, it’s five years later, I did it.”

Lil Yachty’s Michigan Boy Boat, which was released on Friday (April 23), is stocked with features including Tee Grizzley, Swae Lee, Sada Baby, and more. The 14-track project is available to stream and purchase across digital platforms now.