Cordae is touting his relationship with Tennis star Naomi Osaka while calling out other rappers for their dating lives.

Cordae is stirring up some controversy with his latest musical project. The 4-song, 12 minute EP titled “Just Until” was released on April 22, 2021, by Atlantic Records, and it has taken quite the dig at members of the rap game. The rapper who has been dating new tennis sensation Naomi Osaka makes the controversial statement on the track “More Life” where he sings, “My girl a tennis star, you ni**as out here marrying h**s.”

The line references Osaka’s successful tennis career. She is the number 1 ranked Women’s Tennis player in the world and a four-time Grand Slam singles champion, in addition to being the reigning champion at both the US and Australian Open.

While Cordae’s celebration of his girl is sweet, his mention of other rappers dating h**s did not sit well with some social media users.

One Instagram user commented, “He think his girl different. I hope she is though.” Another stated, “Him and that shorty weak as h*ll.” While a third chided the media for giving Cordae too much attention saying, “Y’all r gassing him up too much.”

Others commented on the fact that Cordae’s relationship with Osaka was keeping him relevant in the public eye. Cordae hasn’t dropped an album since 2019, when he released the project “The Lost Boy”. The album was nominated for the Best Rap Album for 2020 at the Grammys. The song “Bad Idea” from the album was also nominated for the 2029 Grammy Award for Best Rap Song. 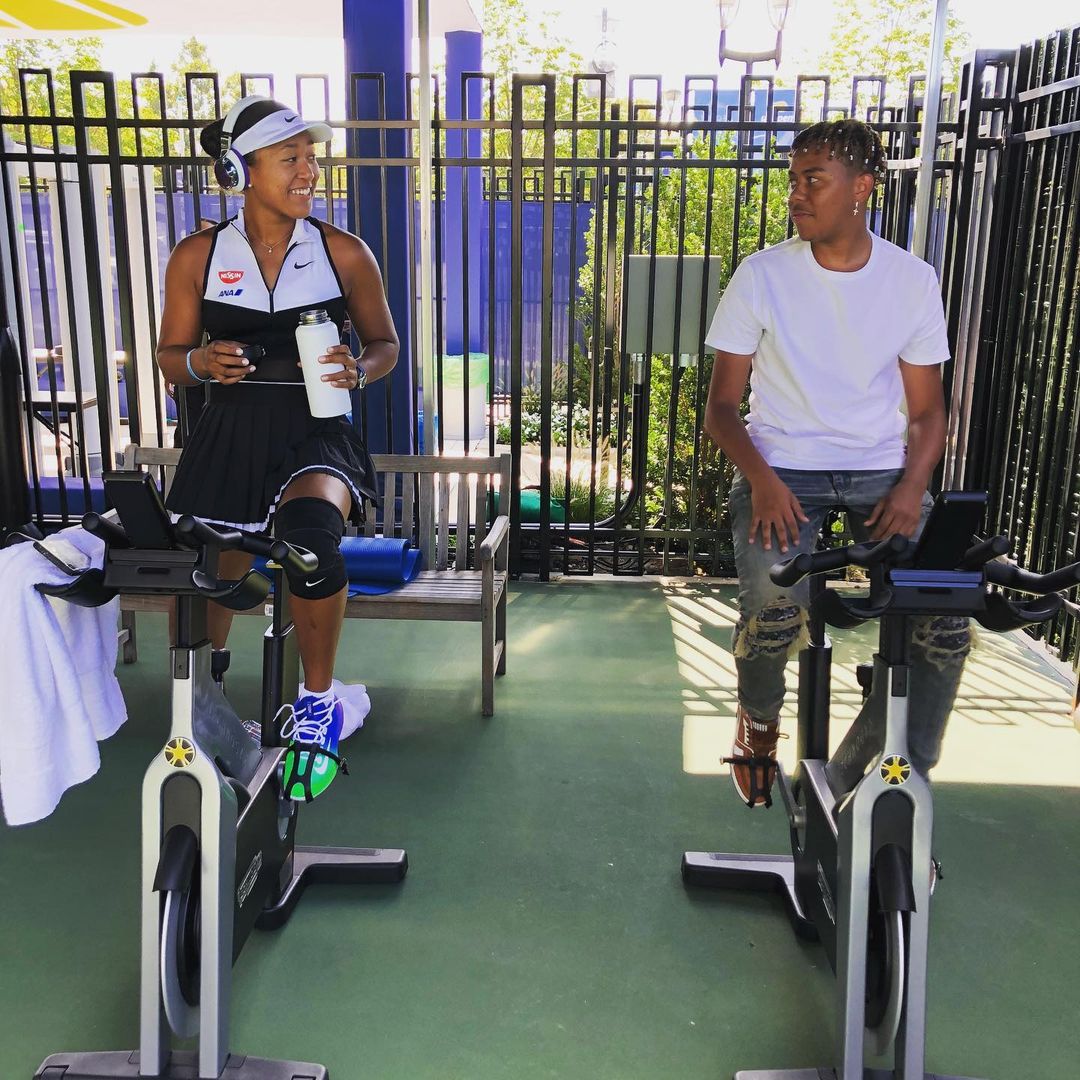 So while Cordae definitely doesn’t need to name-drop his famous girlfriend, the rapper references her several times both directly and indirectly on the EP. She is also mentioned on the track “Dream in Color,” where he raps, “My girl would forfeit a tennis match to meet my grandmama. Man, she truly a keeper.”

Needless to say, Cordae is definitely in love, and the media is loving the young couple. They recently appeared in GQ magazine, where they were celebrated as part of GQ’s Modern Lovers issue.

With the rapper working on his sophomore album From A Bird’s Eye View, we expect to see and hear many more lines about Osaka on that project.