Diddy is honoring late Harlem-based rapper Black Rob who passed away at the age 51.

The rap veteran’s death was announced by Mark Curry, his former ‘Bad Boy’ label collaborator, and friend. “I don’t know where to begin this, but I thank everybody for the donations. Rob passed away about an hour ago,” Curry explained via a video. Just a few days before this announcement, Curry told the media that Black Rob was released from the hospital and affirmed that he was doing better, thanking the public for their concern.

News of the “Whoa” rapper’s hospitalization came to light following the death of fellow rapper DMX, who died on April 9. Black rob sent tributes to DMX one day later from his hospital bed. During his speech, he shared just how much pain he was going through.

On April 11, Love and Hip Hop’s DJ Self, posted a video of Black Rob, whose real name was Robert Ross. He revealed that Black Rob was suffering from kidney failure and was undergoing dialysis and had suffered four strokes in five years. On top of that, DJ Self revealed that Black Rob was homeless and later that day announced a GoFundMe to assist the rapper. The money garnered was to help him “find a home and pay for medical help.” The DJ further explained just how tough it was on folks during the lockdown while referencing the tragic death of DMX. He said, “We’ve lost a lot [of] legends and we can’t afford to lose anymore.” 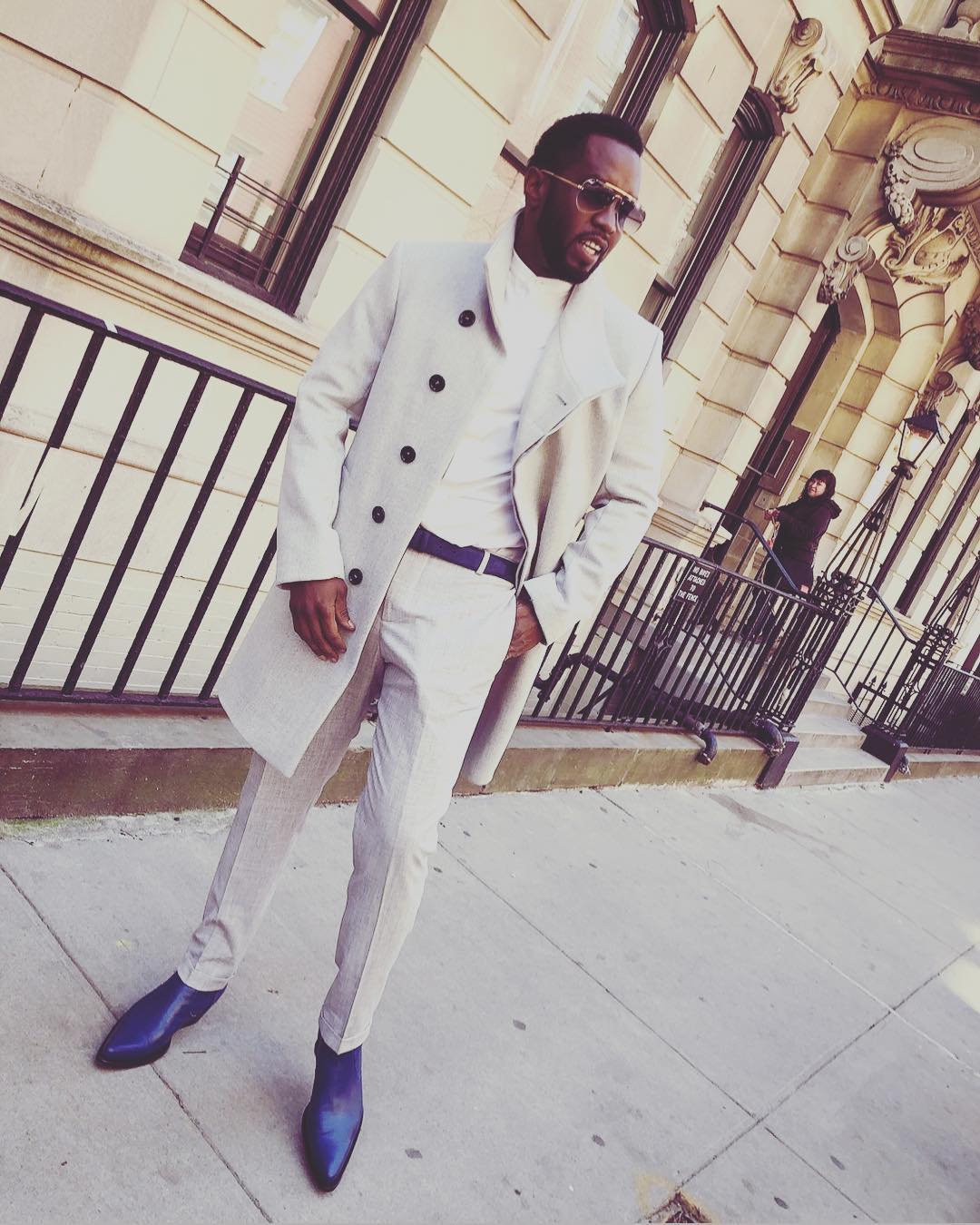 Friends and fans have been mourning the loss of the hip hop great who signed to the Bad Boy label in the 1990s. They took to social media to pour out tributes to the late artist.

Bad Boy leader Diddy also had some kind words for the late rapper.

“Rest in power King @therealblackrob,” Diddy wrote. “As I listen too your records today there’s one thing that they all have in common! You have made millions of people all over the world feel good and dance! You are one of a kind! GOD BLESS! Love. You will be truly missed!”

Urban Islandz would also like to offer condolences to friends and family of the late rapper, Black Rob.