There’s an outpouring of condemnation from the dancehall community as yet another gruesome murder of a young Jamaican woman rocks the island. The hopes of many were high that 20-year-old Khanice Jackson would be found alive after the family reported that she had been missing since Tuesday after she left home.

Her mother on a TV news report said the last time she saw her daughter was Tuesday when she left for work. She said she later told that Khanice did not turn up for work, and neither did she call in sick by concerned co-workers who noted her punctual presence. 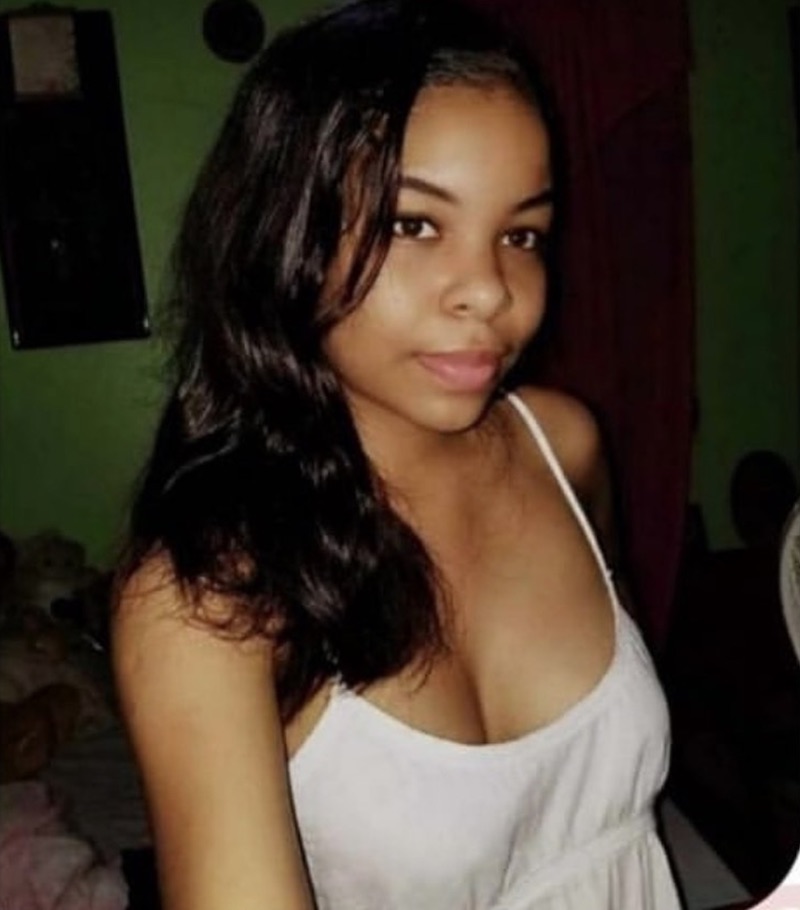 As police comb leads and announced, the arrest of a suspect, many male artists took to social media to condemn the violence against women. Aidonia called for the protection of women. “PROTECT THE WOMEN!!!! Doesn’t have to be someone you’re related to or know JUST PROTECT THEM! ALL OF THM!!!” he said on Twitter.

PROTECT THE WOMEN!!!!!! Doesn't have to be someone you're related to or know JUST PROTECT THEM! ALL OF THEM!!!

Romeich Major, Shenseea’s manager, and friend also expressed his disgust at the manner in which Ms. Jackson was killed. “Violence on a hold [sic] is wrong but to rape a female is so bad and then after that you kill her listen me no matter what is going on this killing and abuse against woman need to stop and stop now!” Major posted on his Instagram page.

He addressed the criminals directly saying, “the don them or friend them for them boy yah weh a do dem things yah uno need fi make them know a nuh badness this a madness!!!! It need to stop,” he said as he posted a crying emoji, “me a beg uno stop!!!!”

Dancehall artiste Teejay also shared his experience in which his father deserted him and his mother because she decided to leave the relationship. He said he was always taught by his mother that “no woman belongs to a man,” even as he was grateful to his father for not reacting to violence and killing his mother.

He added, “aunh fi yuh vagina that bredda, yuh have penis, don’t kill the woman them, stop kill the woman them, it hurt we now, a serious something man, gi the oman dem a bly man,” he said as he noted the struggles women face with childbirth and singlehandedly raising children.

“Just lowe the woman make dem flourisnh, look pan the beautiful woman, if ah no ah no,” he said. The Deejay said he wanted a world where he can have his daughter walk about safely freely from school “where she alright and nobody nah go trouble her. Stop the violence against women,” he said.

I-Octane also added his voice on his platform where he called out men who felt it was ok to abuse and kill women. “uno out deh a murder the ppl dem gal pikney…. who tell yuh say yuh own woman my yute….mi nuh rate no bad boy who say the a bad man and them a kill woman and pickey and grandmother and dem sumtin deh, yuh a gun bad yuh nuh bad man. Some of yuh out deh a kill off the woman…some of you own car, dresser, remote, yuh own watch, yuh own chain, you nuh own human beings….not even the pickney yuh have u own,” the “L.O.V.E Y.O.U” deejay said.

He added, “Bredda stop kill the woman fi them front… yuh no own woman, the man dem a walk around and prey on the woman, yuh ah idiot boy!”

Popcaan also shared his disappointment as he called out therapists who he says feels they like women, but in truth, they hate women. “all ah uno likkle b****hole rapists, mi ah line up mi own squad fi hunt uno. Mi find out say uno nuh love woman enuh,” the OVO superstar said.

He called on the government to re-introduce hanging to deal with gruesome crimes against women. “mi did ask the government previously to heng some a uno on the big clock a Half Way Tree enuh, and set an example outta some a uno stinking boy, uno feel say the pu**y weh God birth them wid a fi unu fi hold down and tek,” he said in reference to the entitled mindset that rapists operate with.

The artiste lamented the constant wave of violence against women. “U know how much girl uno tek way bout ya and rape and nothing nuh come outta it. How long this ago go on for,” he asked.

“How much longer it ago go longer for, right now me and my artiste bredda fi call a meeting, yeah man, cah dem ting yah a joke bum****at ting man, who ago protect the women. Who ago protect the woman a Jamaica and across the world weh some man just see and tek what they want for them,” Popcaan angrily said.

He added that the maximum harsh treatment ought to be meted out to rapists – “rapists fi get R.I.P- rest in pieces, a dat dem pu**y deh deserve- chop dem up fine. Ah mi a tell my government respectfully start heng dem bun****at right now.”

Among the others who condemned the rape and killing of Khanice Jackson includes Beenie Man, who said, “We are not ok!!! Our hearts are bleeding, our children & women are not safe! This nuh right Iyah this nuh right We need justice and a that we need #JusticeforKhaniceJackson,” he said on his Twitter account.

Meanwhile, the Minister of National Security of Jamaica, Horace Chang, condemned the killing of Ms. Jackson. In a statement on Friday afternoon, the Minister called her death “vicious” and a tragedy. He said it was disturbing that a young woman is preyed upon and killed. “Recovering the soul of our nation requires that a strong message is sent to those who prey on our citizens, including women and children that they will be met with the full force of the law and will be brought to justice.”

So far, police have arrested one suspect in the murder even as Jamaicans express disgust and sadness at the violence against women.