Will there be a Chris Brown and Usher Verzuz?

One of the few bright spots in entertainment during the last year of the pandemic has been the Verzuz battles. They’re accessible to fans around the world and have come up with some brilliant match-ups like the recently concluded Wu-Tang Clan’s Raekwon and Ghostface Killah Verzuz battle.

The musical geniuses behind the new format of live entertainment, Timbaland and Swizz Beatz, gave fans an exciting update about the star-packed season 2 when they were interviewed by The Breakfast Club earlier this morning, March 24. While sharing their update, a topic, which many fans have been clamoring for, was addressed, and that is whether or not Chris Brown would finally make an appearance. According to Timbaland, that’s a no. He explained that he believed the singer’s catalog simply couldn’t be touched by anyone out there, and so the competition would inevitably be one-sided.

“Ain’t nobody catalogue like Chris Brown’s. Come on now, don’t do that. Chris Brown got too much. He’s got like 50 bags, bro,” Timbaland declared. Ever the devil’s advocate, host Charlamagne Tha God threw in his two cents, which as could be expected countered Timbaland’s take on things. He believes that veteran R&B singer Usher could keep up in a battle with C. Breezy. 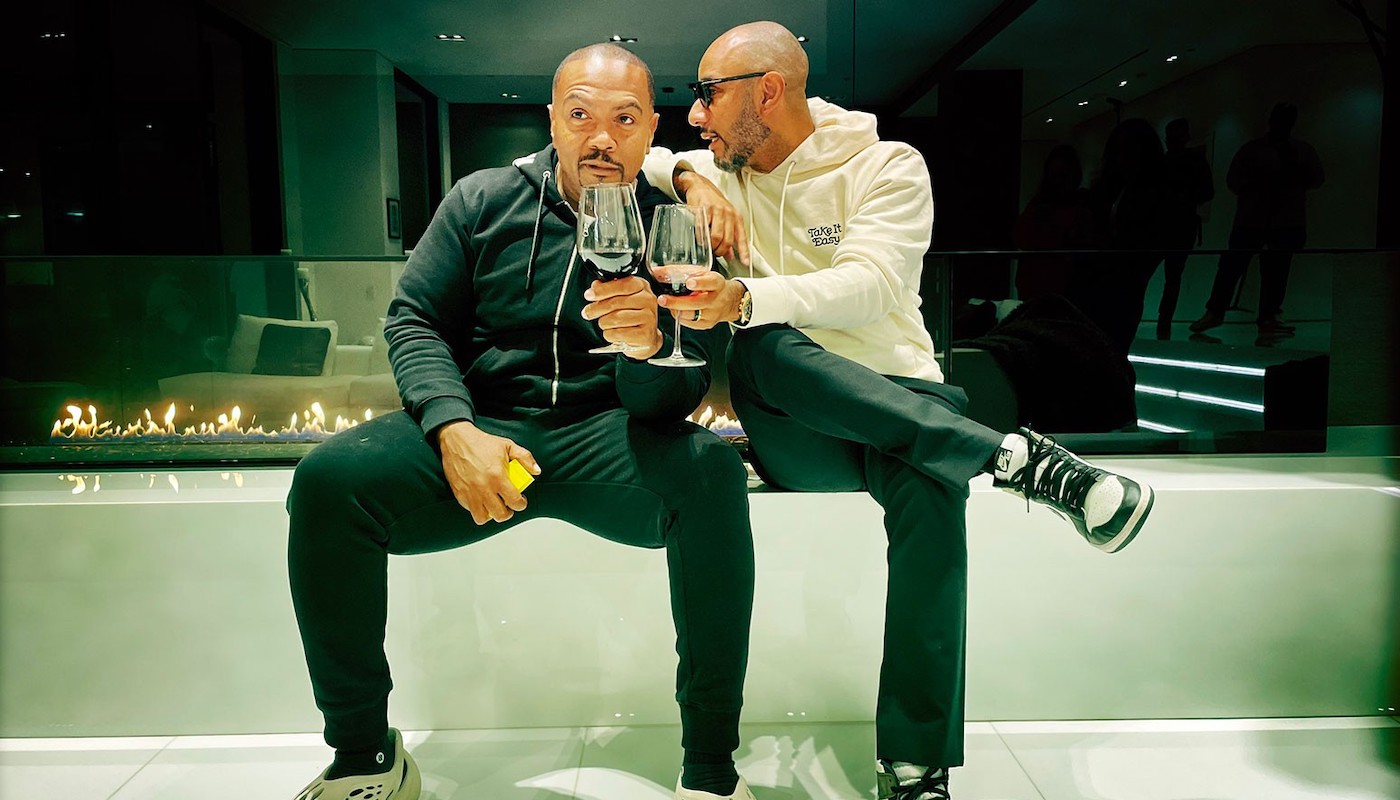 “Nah, Chris Brown against Usher, Usher wins that. Usher got 20 nuclear weapons. [Chris Brown] got weapons but not nukes,” he interjected.

Timbaland, however, didn’t see things from Charlamagne’s side and fired back: “Chris Brown got 50 nuclear weapons.” Charlamagne also listed the three artists that he believes actually have untouchable catalogs. They were Usher, Mary J. Blige, and JAY-Z.

In other Verzuz updates, Timbaland revealed that he was working on getting Missy Elliott to join the Verzuz world, and he hoped that she would take on the energetic Busta Rhymes. A battle that would serve more as a celebration, he admitted. Two exciting shows are carded as season two goes on. The first is an old-school classic battle between the Isley Brothers and Earth, Wind & Fire on Easter Sunday, April 4, and the other is for smokers on April 20, as Method Man and Redman get into the virtual ring.

What do you think about a Chris Brown vs Usher battle? You can take in the full interview below.