Rihanna just scored an awesome real estate deal with her latest addition of a mansion in the mountains above Beverly Hills. The singer reportedly shelled out $13.8 million on the purchase. It features a 7,600 square foot farmhouse and has an open floorplan that consists of five bedrooms and seven bathrooms.

The estate sits on a half-acre of prime land and has a gourmet chef’s kitchen, a huge master bedroom with a spa-like bath in the master, and French oak floors. Rihanna loves entertaining, and this house is designed specifically for that as it includes a pool, spa, fire pit, and a terrace where she can entertain and throw the most decadent and lavish events.

The house was built in the 1930s, but it is by no means an outdated statement. The photos do not do it enough justice, and we’re sure the beauty will be enjoying her time spent there. The estate was previously owned by Mary Sheldon, daughter of Sidney Sheldon, who is the creator of the “I Dream of Jeanie” series. Rihanna also now has quite a few famous neighbors, including Paul McCartney, with who she previously collaborated, who lives right across the street. This means that the neighborhood is famous, well for hosting famous people as other celebrities, including Madonna and Mariah Carey, have owned homes in the area. 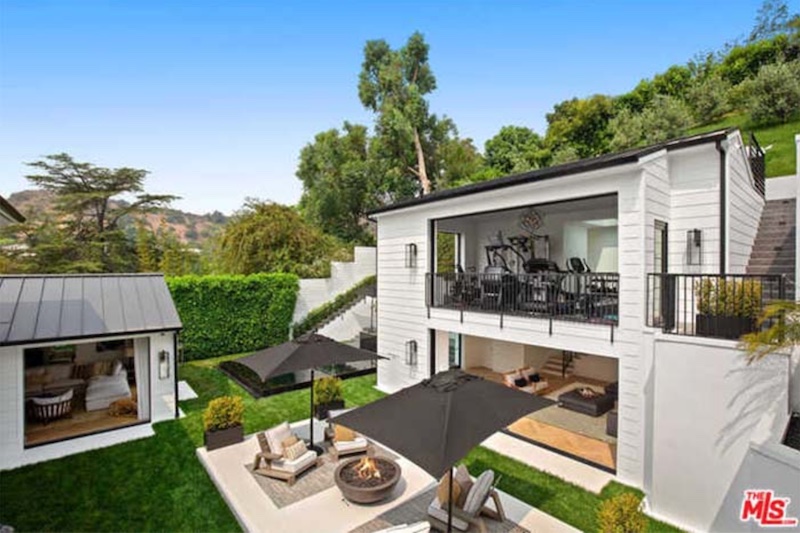 Rihanna has been doing quite well in her business ventures despite taking a hiatus, so to speak, from music, although there have been talks of an album in the making. Her fashion and cosmetics brand has literally taken off, and this is just one of the investments she has been able to make due to her brands’ whopping success. The singer is worth a whopping 600 million, so this purchase doesn’t break the bank for her.

The Bajan pop star also has other lavish homes in Los Angeles and a penthouse in Century Towers, where she lives. Staying true to her roots, she also owns her vacation home in her native, Barbados.

With so many homes worldwide, one has to wonder where she finds the time to live in all of them. Maybe that’s the reason fans haven’t been blessed with a new album just yet. 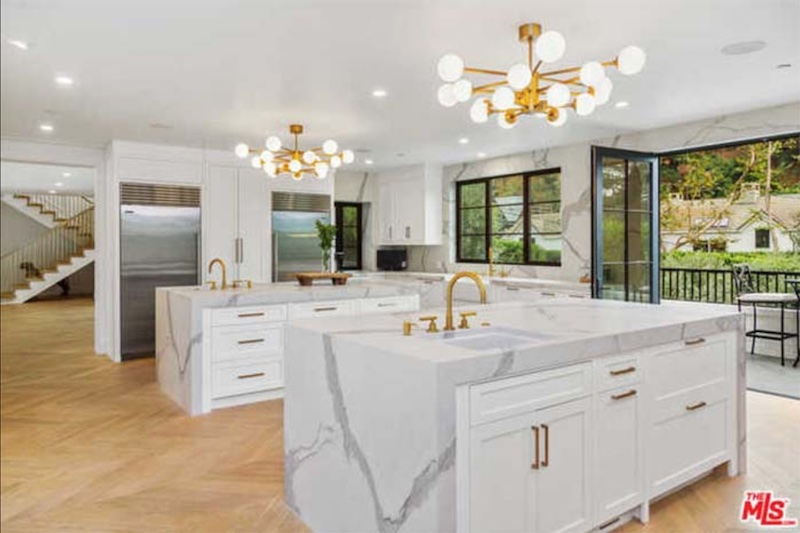 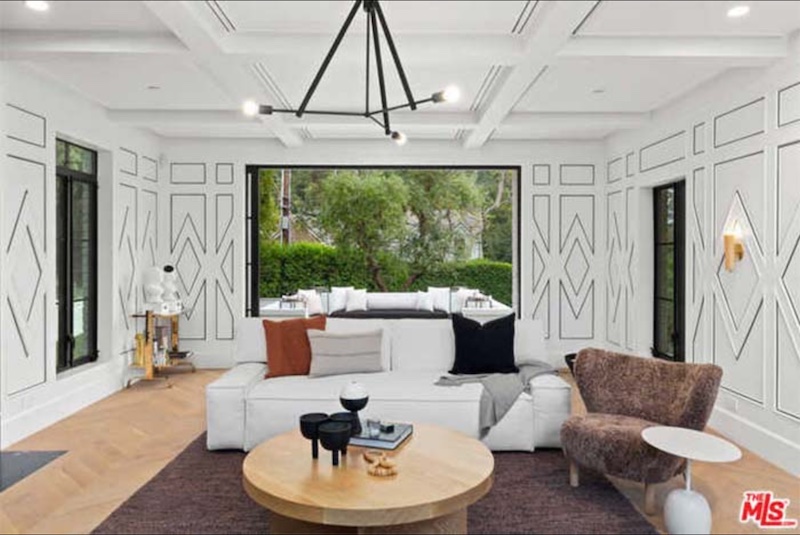 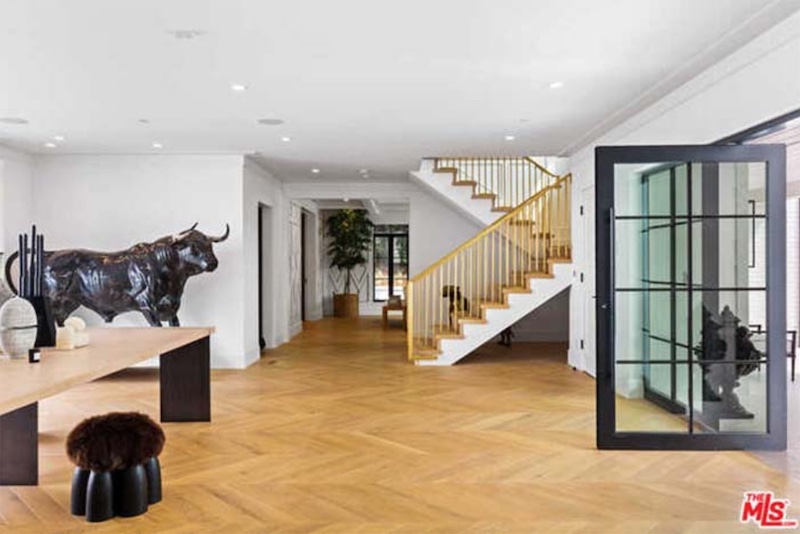 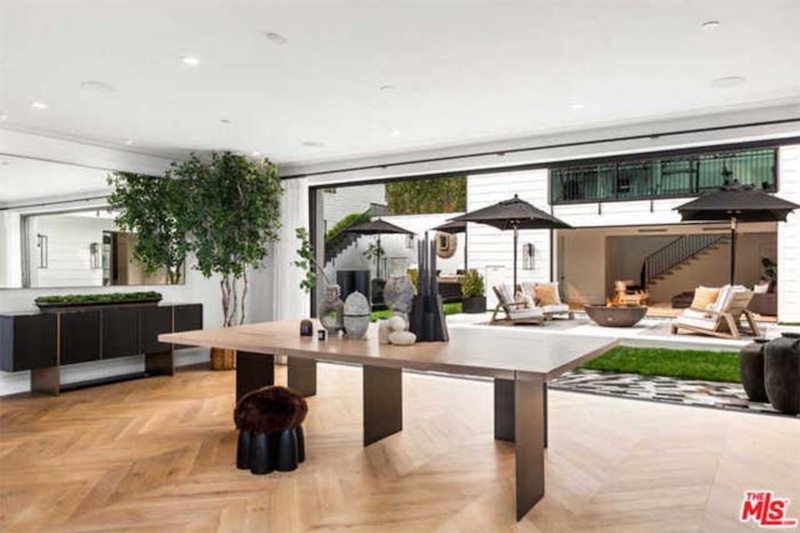 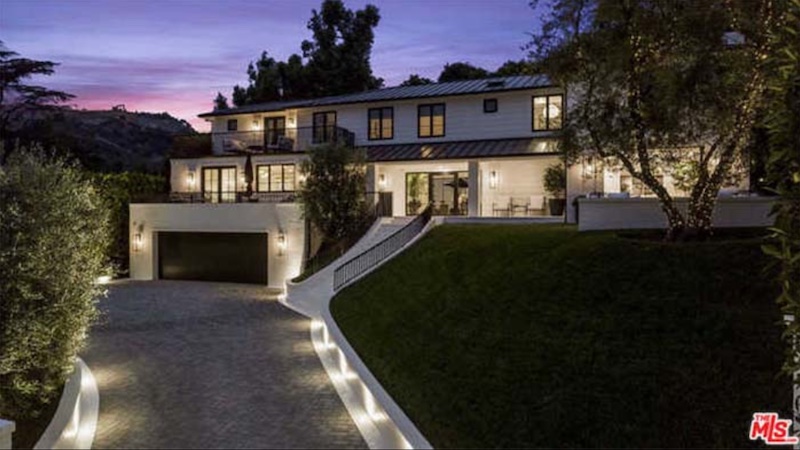 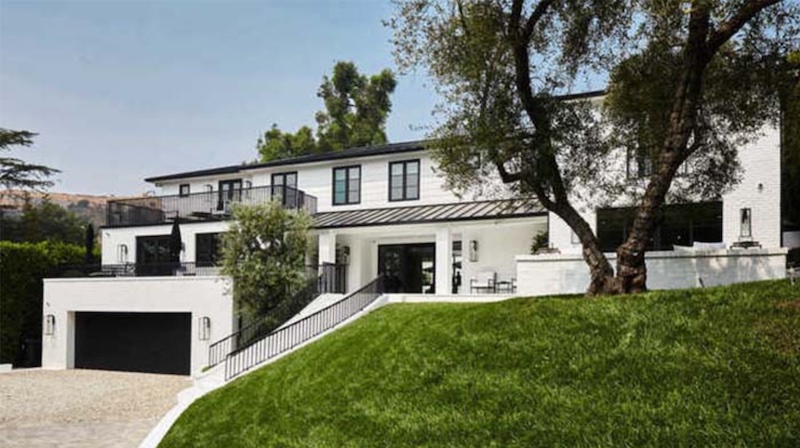 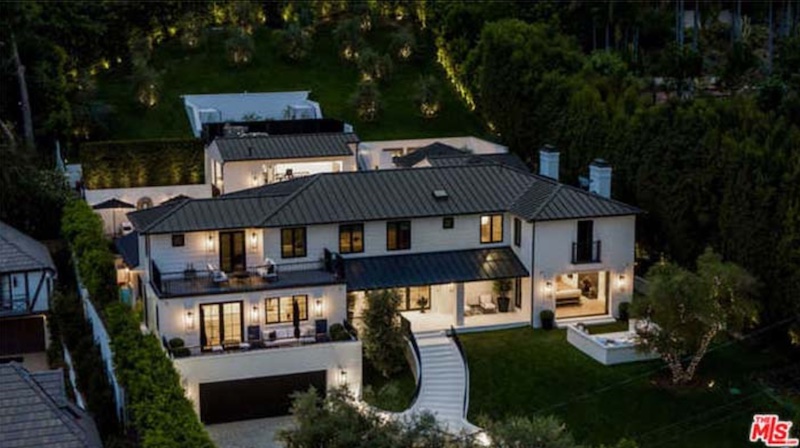 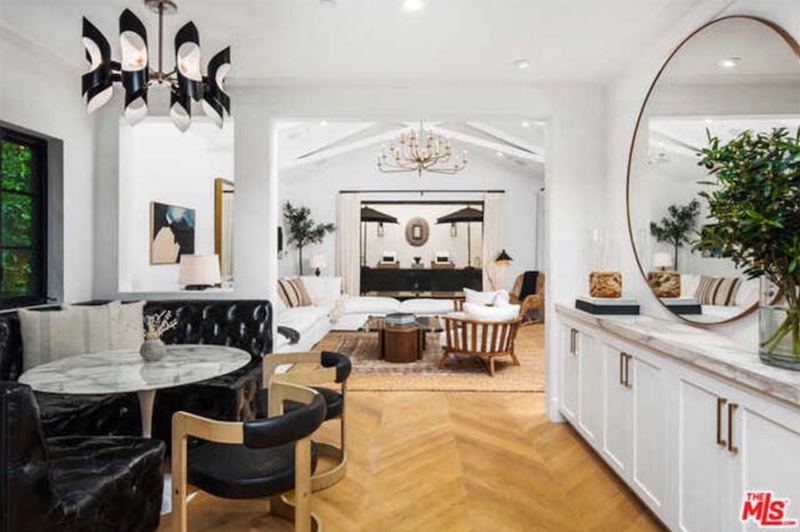 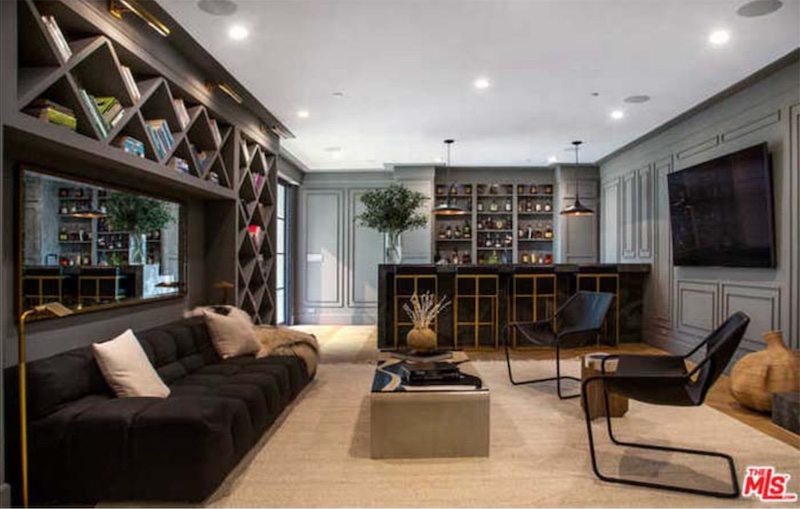 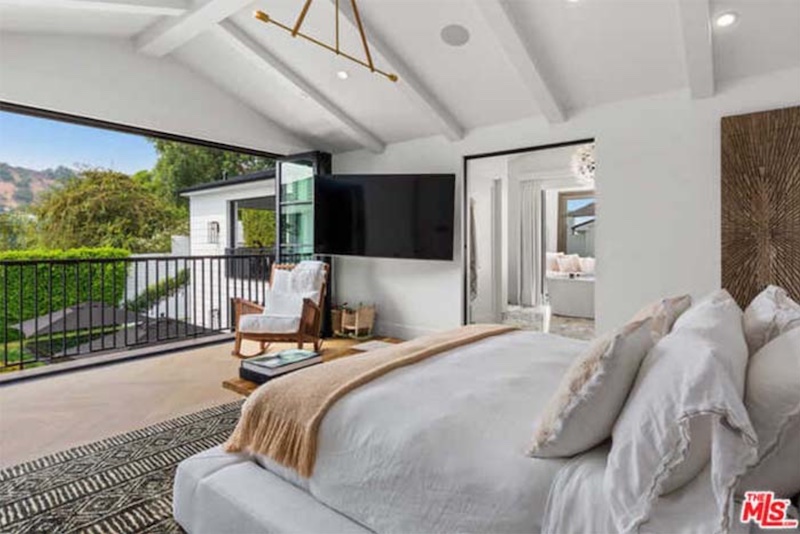 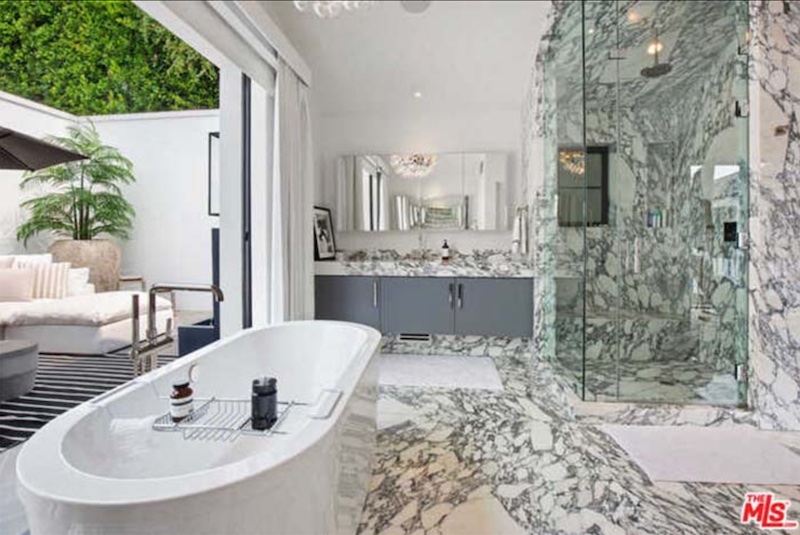