Cruel Santino and Koffee got a collaboration on the way.

There has been much buzz around Jamaica’s youngest Grammy Award-winning artiste Koffee after she stripped down for a sultry Calvin Klein shoot. It turns out that there is much more coming our way from the 21-year-old, this time as it relates to music. The “Rapture” singer and Nigerian rapper Cruel Santino were definitely cooking up in the studio, and by all indications, their impending release will be worth the wait. The brand new track was previewed by Santino during an Instagram LIVE session just a day ago.

The African-based entertainer showcased just why he is thought of as one of the continent’s most inspiring and unique young entertainers, as he blended his Nigerian dialect with that of Jamaica’s patios. Koffee’s unmistakable vocals came through just beyond the end of Santino’s first verse and carried through until the Nigerian stopped the beat dead in its track, leaving his viewers craving more.

This is not the first time that Koffee has been linked with a Nigerian entertainer. Just last year, the singer was seen working it out with African Giant Burner Boy. There hasn’t been any word on that release just yet, but many feel it could be featured on Koffee’s forthcoming album. 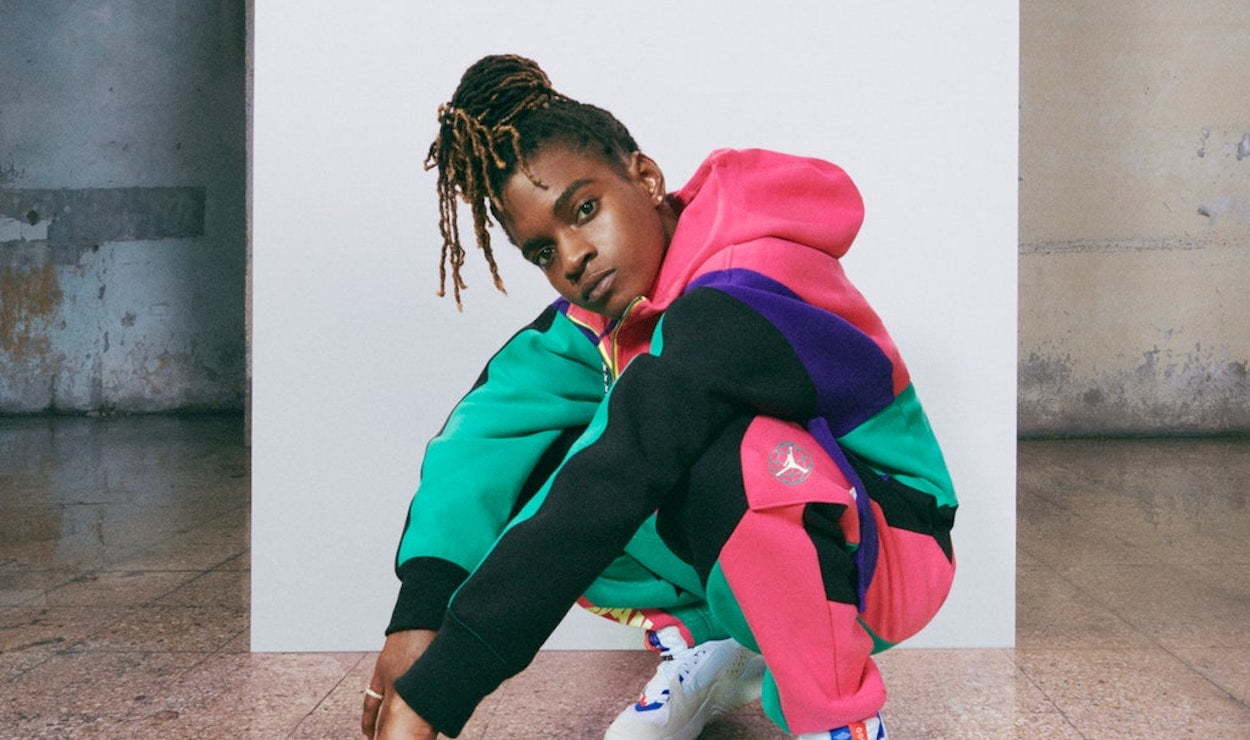 There is still no word on the name of Santino’s recently previewed track.

Much like Koffee, Santino emerged on the music scene only a few years ago. His debut album “Mandy & The Jungle” boasted songs such as “Sparky” and “Freaky” that resonated heavily with groups interested in a mixture of indie, alternative, hip hop, and dancehall sound. The Interscope Records talent recently formulated his label known as Monster Boy and is poised to make a big musical impact.

Santino’s talent can also be seen behind the lens, which gives him full creative control over his visuals. It is unclear if his Koffee collab is already being fitted with a music video. However, it would be pretty interesting if that came to pass. Ghanaian entertainer Stonebwoy recently visited Jamaica and expressed just how fun it was to journey to the island to shoot a video for a track he had done with Jahmiel.

The small island territory that has birthed one of the world’s greatest music genres has seen a reconnection of sorts with fellow entertainers from the motherland. Other African stars such as Davido and Wizkid have all tapped into the unique put fruitful relationship. By the sounds of it, Santino has become of the latest to do so, and fans can’t wait to hear the complete song.