Beenie Man, Popcaan, and Dre Island link up to shoot a video for their upcoming collaboration off the Doc’s upcoming album.

King of the Dancehall Moses Davis, known professionally as Beenie Man, is just about ready to release his 19th studio album SIMMA. The project is loaded with many of dancehall’s heavyweights, including Sean Paul, Popcaan, Bounty Killer. Earlier today, Beenie posted photos of himself, Popcaan, and Dre Island in what seems to be snippets from the upcoming music video for the first track from the album titled “Fun In The Sun.”

The shots shared by Beenie show all three men standing on the grounds of Hope Gardens. A quick review of his IG Story shows that his daughter Desha Ravers was also in attendance, but there is no word yet on if she will be included in the final cut. The best persons to drop an answer to that question would be the guys at Cinema Gods, who are currently in charge of the visuals. 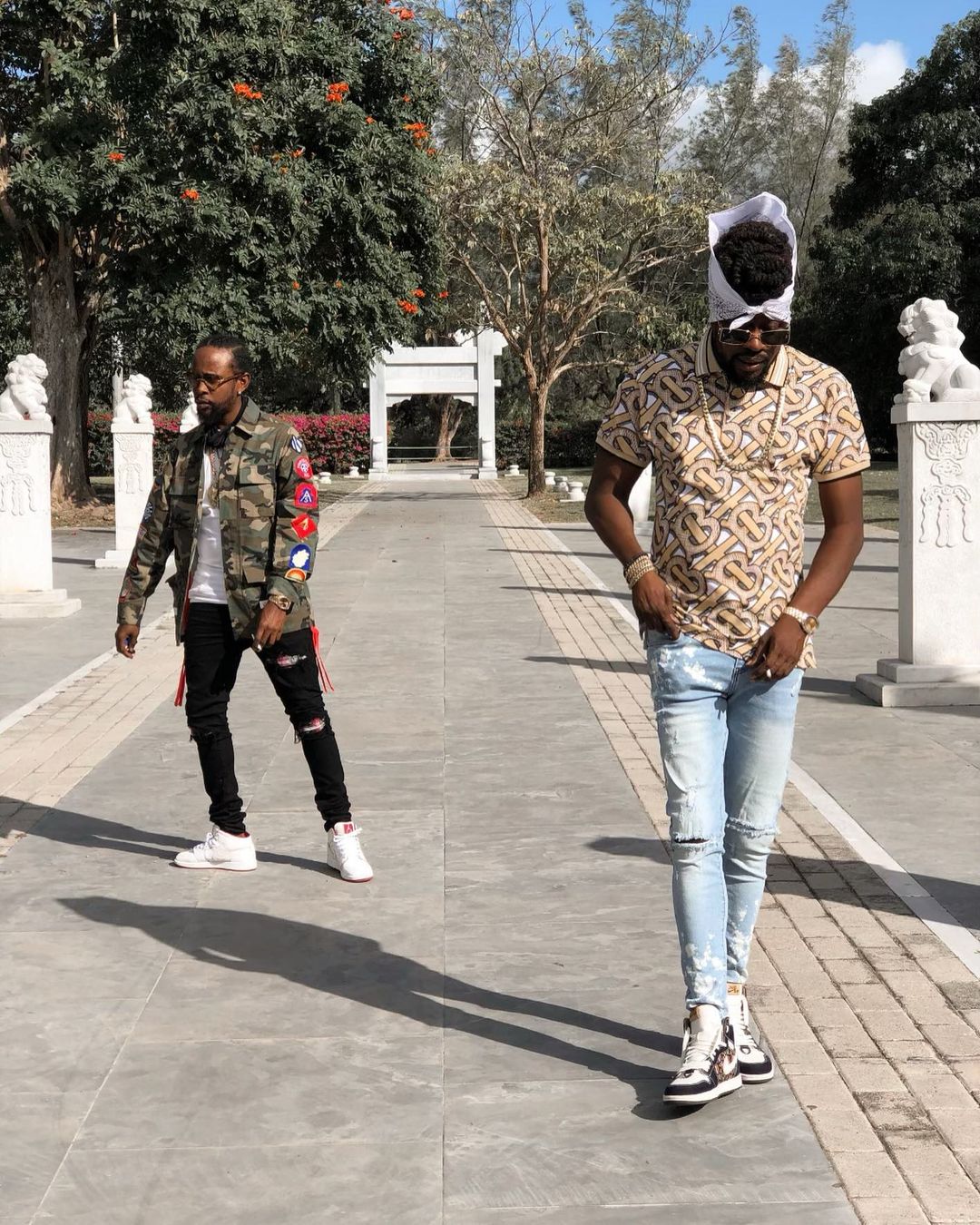 Beenie Man has been dropping beautiful one-worded captions below his posts. Words such as “strength” and “unity” support not only the theme of the track but a general call for a better dancehall and Jamaica at large.

On “Fun In The Sun,” Beenie issues a call for more unity in the dancehall and society at large. The “Romie” deejay revealed that the collaboration with Popcaan and Dre Island was not planned. It was only after an unannounced visit from the two Unruly members that the thought came to mind.

Earlier this month, Beenie Man offered an official preview of the track via his YouTube channel. That video teaser featured a tribute to his late mother, Lileth Sewell, who died in October 2020.

Despite all that has been happening in his personal life recently, the death of his mother and the separation from his fiancé Krystal Tomlinson, Beenie thinks 2021 will be a better year for him.