Masicka, Tarrus Riley, and Dunwell team up on a new dancehall banger, “Corner.”

“You can depend on me. Yes you can.” These are the lines that open the lyrics of the newly released song titled “Corner,” sung by Masicka and Tarrus Riley. The incredible mashup also features producer Mario Dunwell. It is not uncommon for Dancehall and Reggae artists to team up, but it is a ‘thing’ when two powerhouses in their respective genres collaborate. Riley, who is an amazing vocalist, opens up the song with the chorus, complementing the stern deejaying style of Masicka throughout the tune.

The video, directed by RD Studio, presents Masicka and Tarrus Riley in an open field occupying a white staircase. The video features two relatable scenarios, the first commencing with a series of gruesome clips inside a motor vehicle. You chillingly witness a team of friends rushing to the ER with an injured acquaintance. Thankfully the person narrowly escapes death by arriving at the hospital in the nick of time, thanks to the efforts of his friends.

The lyrics, “So when I call you my brother I mean it (One) / What’s thicker than blood? A realness (Real) / I’m not leaving share the food mek we feed together / If any we wi’ bleed together,” summarised the scene as it ended. 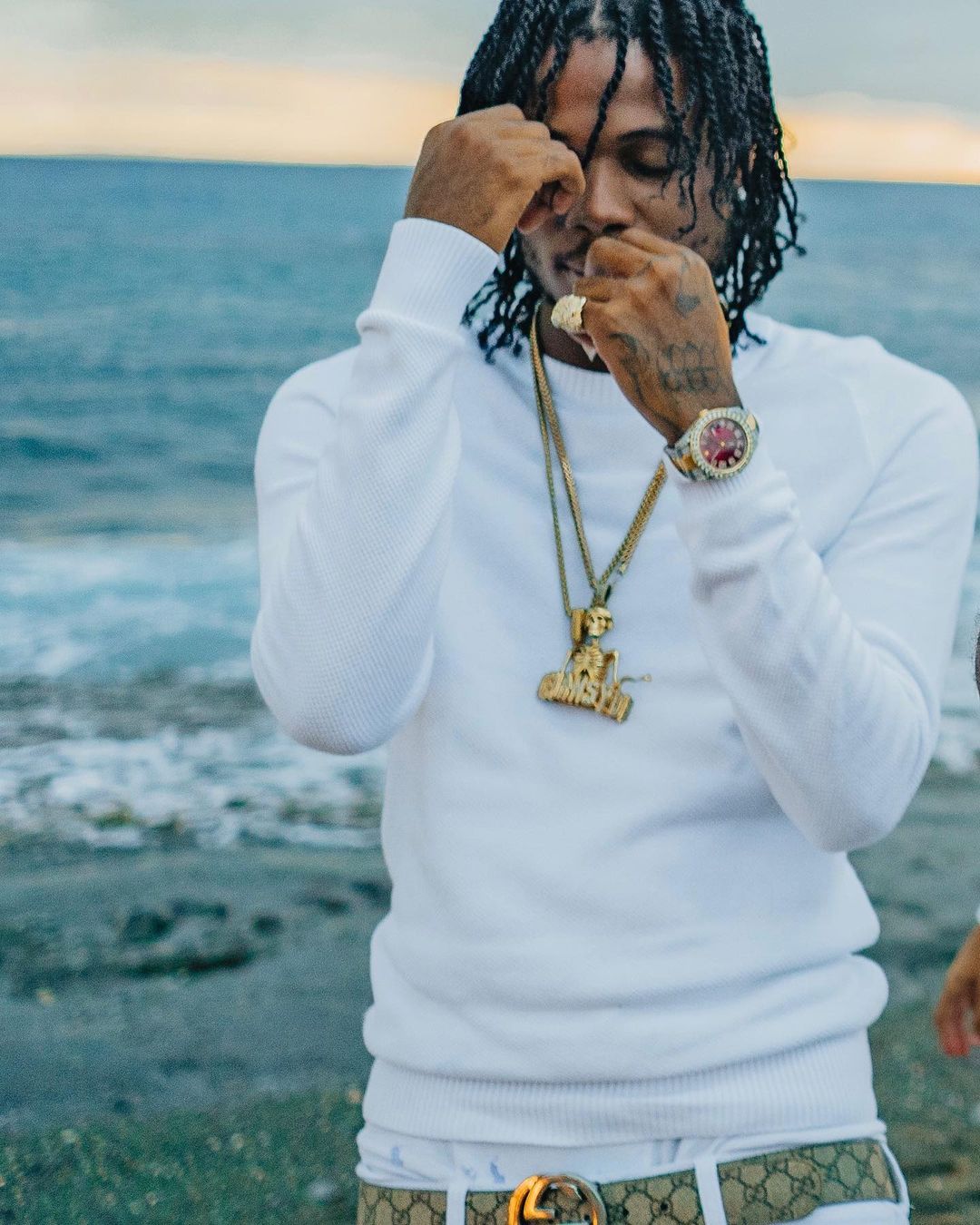 Following this, the short film took an unexpected turn tackling the topic of domestic violence. This time, the clip highlighted the role of a female friend coming to the rescue of her friend who is being abused by her partner. It is due to the aide of the friend that the female is able to escape her dire situation. Once again, the pre-chorus revised the scene with, “When mi seh ‘love yuh sister’, I mean it (One) / What’s thicker than blood? A realness (Real) / I’m not leaving share the food mek we feed together. / If any we wi’ bleed together.”

As the video wrapped, Jamaican producer Mario Dunwell made famous by Vybz Kartel’s 2016 hit song ‘Fever’, made a cameo during the final chorus of the video. Dunwell was credited as co-author of the track ‘Fever’ and was awarded a gold plaque from the Recording Industry Association of America, for the record reaching approximately 500,000 sales. Now, it appears he very well may receive worldwide recognition for this song, as fans are dubbing it an international hit. It could possibly become the inspirational anthem for 2021, according to fans who were moved to tears by the heartfelt and tender message. Having someone in your corner who sticks by you through thick and thin regardless of blood relation is precious.

The tone of the track is being especially appreciated as many individuals as of late have been calling for more conscious music and are pleading for the halt of gun and violence centered tunes. Masicka and Tarrus certainly knew what they were doing when they chose all-white outfits, as the visuals’ serenity and peace are undeniable.

Check out “Corner” below.