An artist is alleging that he was scammed $1000 by Safaree, who promised to put him on his mixtape in 2020 weeks, and months later, the feature has not materialized.

The Breakfast Show was discussing how Kevin Hart got scammed $1 million by a hired personal shopper who easily defrauded him until it was too late. The Radio hosts opened the air for calls, and that’s when a lesser known rapper said he paid the Love & Hip Hop reality star and rapper $1,000 for his song to be included on a mixtape, but he hasn’t heard back from Safaree after that.

The man said the transaction began with a DM to Safaree’s blue tick verified account. “This how he got me.. H ehit me up first actually on Instagram. He was like ‘Yo, your track is hot’. This a big producer. He told me that he could do a little promo for me, throw my track on Spotify, on the playlist for me and all that for $1,000. So I paid him, and weeks and months go by. So, I’m hitting him up. He said ‘Oh I forgot you on this tape so I got you on the next project.’ So, after November, he completely stopped responding and he basically got me out of $1,000, so I just have to take my L.” 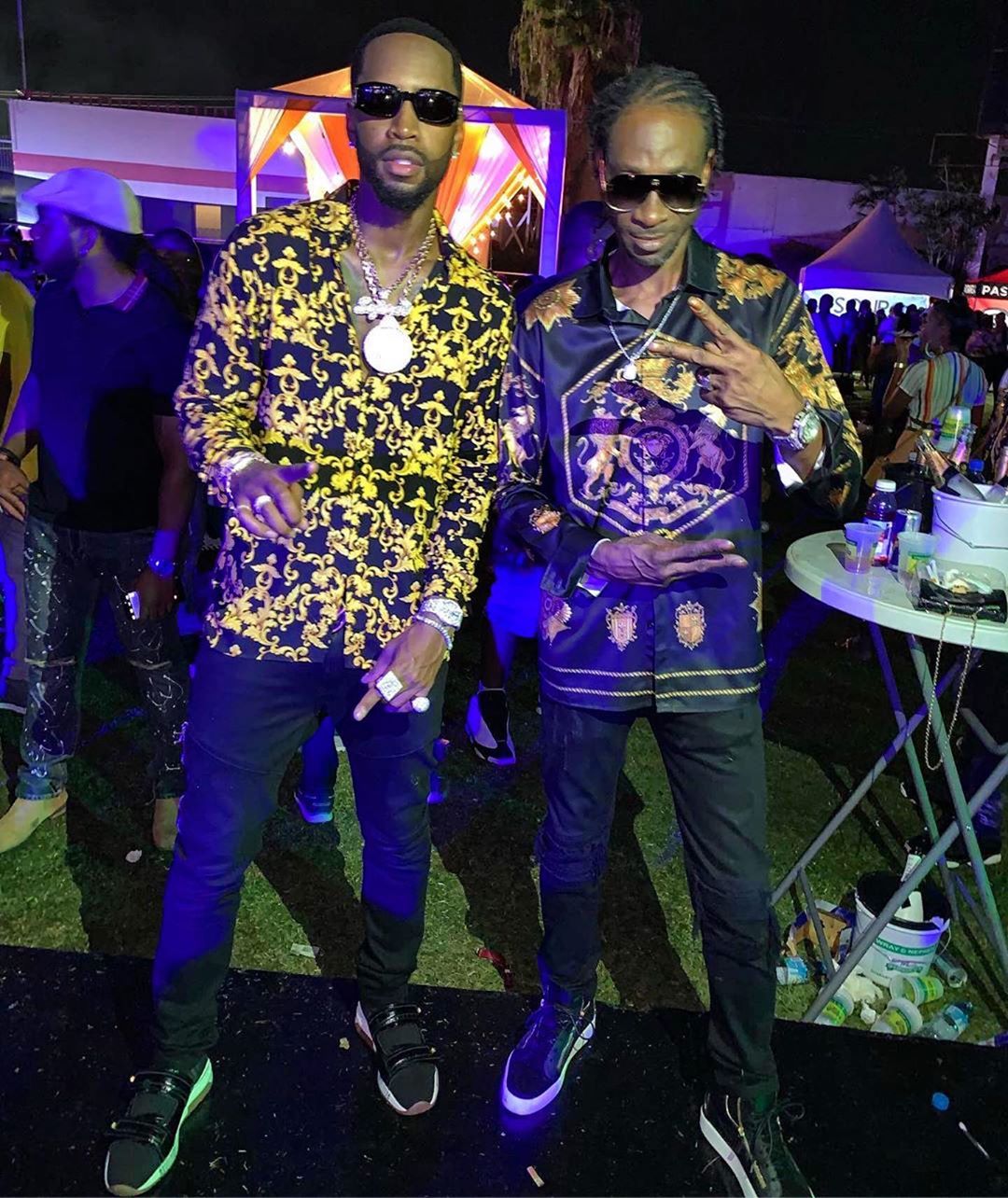 According to the man, the first mixtape was to drop in September and then another in November.

Meanwhile, DJ Envy said scammers have been targeting unsuspecting people who are looking for a come up, and they charge them money for a feature on a mixtape. DJ Envy says he doesn’t feel that Safaree has anything to do with that as he isn’t the one who compiles mixtapes either. Producers compile the mixtapes, then they pay artists to promote the tapes.