We’ve all been waiting for far too long for Drake to release his new deck of hits, and in the meantime, critics have a lot to say about the Toronto rapper. Recently during a conversation on The Breakfast Club, the co-hosts were discussing Lil Baby’s recent interview where he mentioned that he has a lot of songs with Drake. Charlamagne says Drake may need Lil Baby than the Atlanta rapper needs him.

“There was a time when a Drake feature helped Lil Baby,” Charlamagne said about the rappers working together in the past. “I think, right now, Drake might need that Lil Baby feature.” While the other hosts did not agree, Charlamage was adamant that Drake’s recent releases aren’t as popular on the radio as his previous. “Drake is still Drake, but let’s be clear, a lot of the Drake records, at least as of late, haven’t really taken off at radio,” he added. 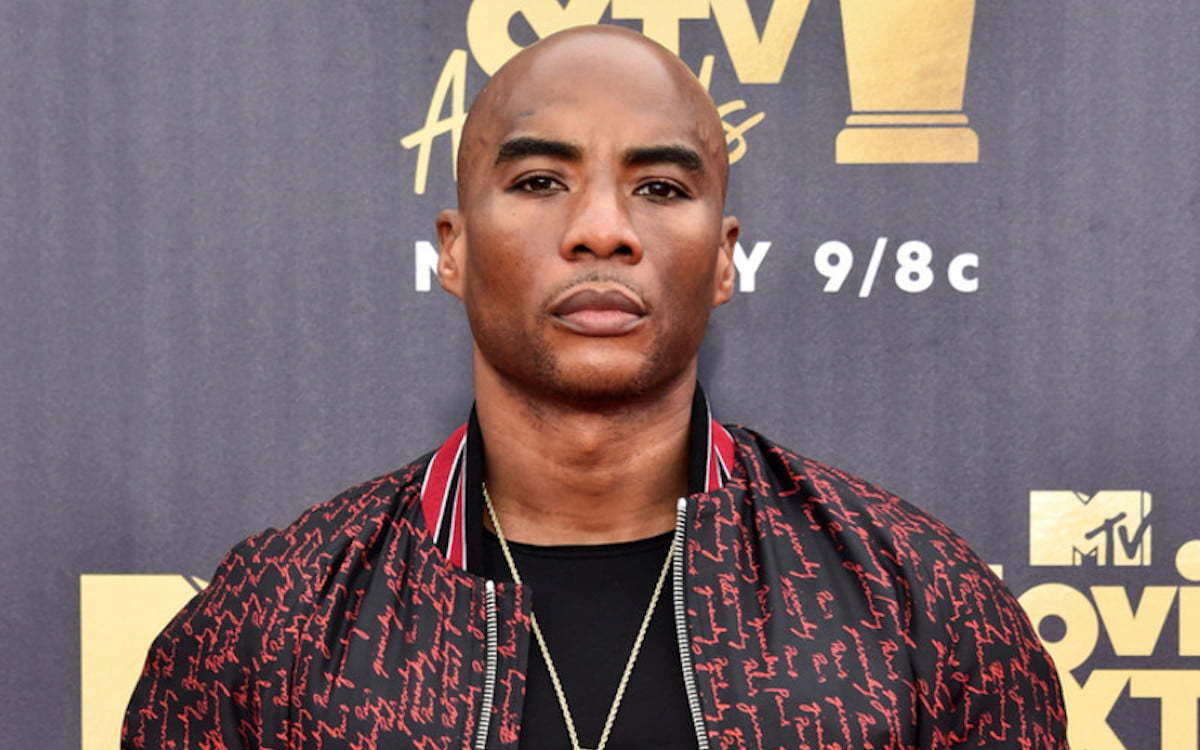 “I remember ‘Toosie Slide’ went to No.1,” Charlamagne continued. “That’s ’cause radio plays it a million times. Envy you’re a liar because you told me you was out in the streets and the record wasn’t ringing off.”

“All I’m saying is Lil Baby is the highest-selling artist of the year last year, so people with a Lil Baby feature? Yes, that helps you a lot right now,” he added. DJ Envy was slightly convincing as he demanded that Drake is still No. 1 on the charts and seconded Angela Yee’s sentiment that the rapper did not need anyone.

Charlamagne Tha God added in the comments that he knows he’s hating on Drake as usual but maintains his opinion that the Canadian rapper might’ve fell off. “Number 1) I’m slightly hating on Drake here per usual and 2) Let’s not act like a Lil Baby feature doesn’t help everyone nowadays,” Charlamagne wrote. “I mean the guy had the best selling album in the country last year of any genre of music. Drake is still Drake, but Lil Baby helps……don’t listen to me tho I’m a find a reason to hate regardless.”

Is this the start of the fall-off narrative about Drake that Eminem foretold on his monster hit “Zeus”?