Look out for Major branded Vitamin supplements on supermarket shelves near you in Jamaica.

One of the core straits of a successful business mogul is his/her ability to spot an area of improvement and to provide an effective solution. Romeich Major has shown that he possesses that killer instinct time and time again, as he dominates in Jamaica’s fashion industry, entertainment management, music production, and now medicinal supplements.

Romeich, who’s given name is Rudolph Brown, started the Romeich Wear clothing brand in 2005. “I just always loved to look good. I remember from third and fourth form when certain parties were being held, I always designed and created my own suits,” Romeich told The Jamaican Gleaner in 2009. Over the years, he has designed outfits for many of the island’s top acts such as Tarrus Riley, Beenie Man, I-Octane, Kiprich, just to name a few.

The young entrepreneur has added additional wings to his brand over the years, including artiste management and event promotions, with the latter including his army of Romeich ladies. Shenseea, who is arguably dancehall’s hottest female act at the moment, found her footing in that leg of the company before a showcase of her musical talents led to the recording of her first breakout single, “Loodi.” 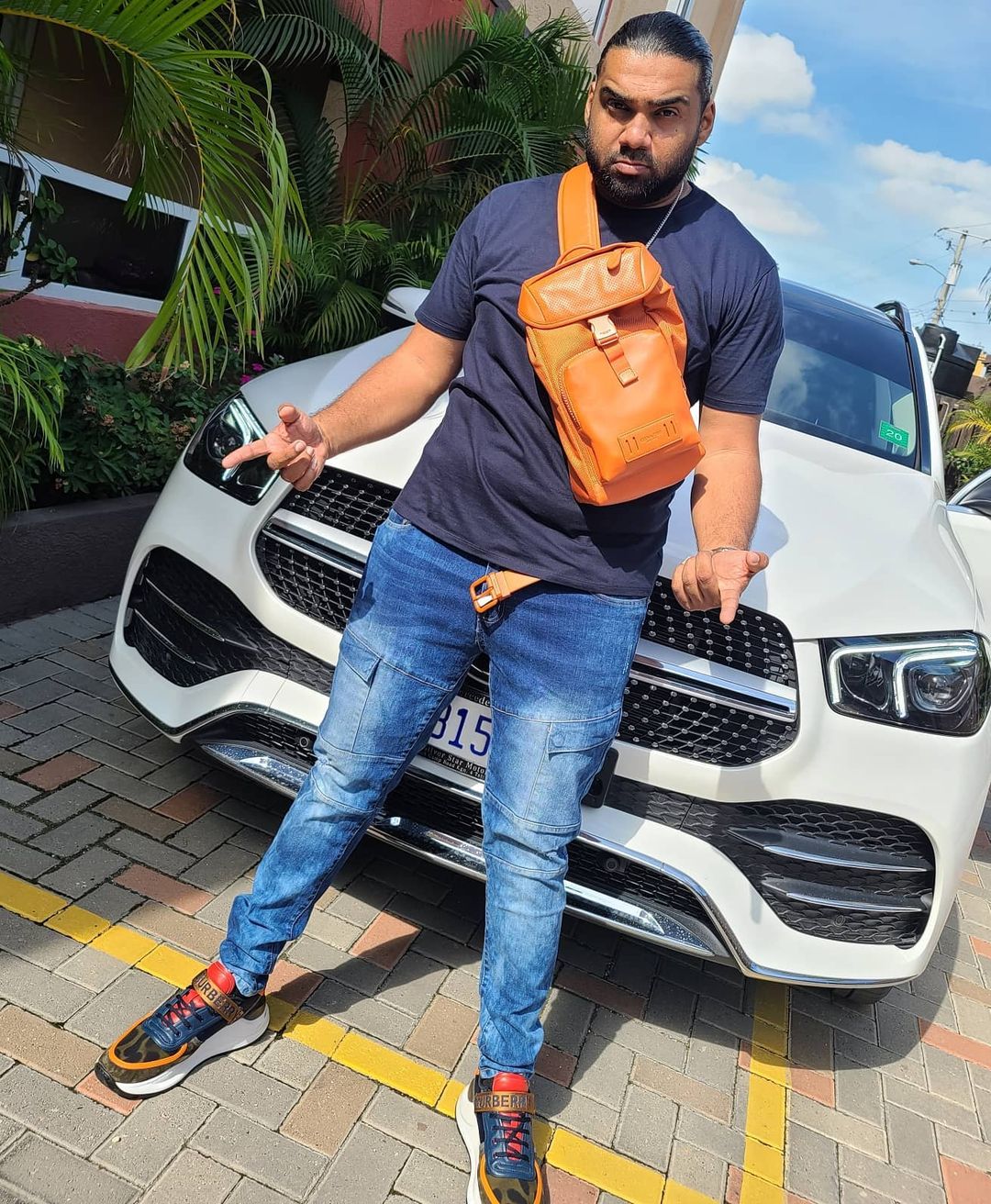 As for musical productions, It has always been a dream of Romeich to produce music locally. He has come a long way from the release of his first dancehall rhythm, ‘Bank Inna Me Pocket’ in 2010, and the management of Versatile, who headlined the aforementioned riddim. Other popular names who have been linked to the Romeich Entertainment camp since its inception include Teejay, Kash, Ding Dong, and a host of disc jockeys. His management style has more or less led to his talented crop of artists scoring numerous lucrative endorsement deals, as well as international tours.

Clearly, it had become a matter of what’s next for the Romeich Entertainment head honcho. Ironically, in moving forward, he has taken a step back to refocus on his passion for designing with his new clothing line “Major by Romeich.”

He’s not yet finished with beefing up his business portfolio after announcing that he will be adding a line of vitamin supplements to his brand. Romeich posted to his over 715,000 followers on Instagram that the brand “Major by Romeich” is more than just about clothes, further acknowledging that “Health is Wealth.”

His line of vitamin supplements, perfect for both male and female, will be distributed out of Miami and should be available next month. Will you be trying the supplements?

One Instagram user suggested that the entrepreneur should also look into crafting miniature Shenseea dolls for his next business venture.