Brady O’Connor and Spragga Benz link up for a new banger.

You may not know the name Gina May Mair, but you might be familiar with her sobriquet Brady O’Connor on the Jamaican music scene. Most of her fans know her for her memorable performance as Mrs. McDonald in Storm Saulter’s hit movie, “Better Mus’ Come.” She’s now ready to define her space in the dancehall genre, and she’s off to a good start having secured a collaboration with veteran dancehall artiste Spragga Benz and Elvie Pukupoo called “Bun Badmind.” While it was a hit, she spoke with the Jamaica Gleaner recently and explained that she just wants to make music, she’s really not into fame. She also said during the interview that her music career was much scarier to her than her acting one.

“Acting for me is a lot less scary. You are telling a story as someone else in someone else’s skin. Music, however, is a very vulnerable place for me. It’s the inner workings of my soul, expressed as poetry and married to melody,” O’Connor said.

She was also extremely thankful to all those who helped her along the way to realize her dream. “There have been so many people on this journey to thank, but I have to credit my friend Heru Ofori for playing a pivotal role in making this leap (from acting to music),” she said. She added that she always thought that music and releasing music was for the people who wanted to be big stars, but Ofori told her to just do it for the love of music. 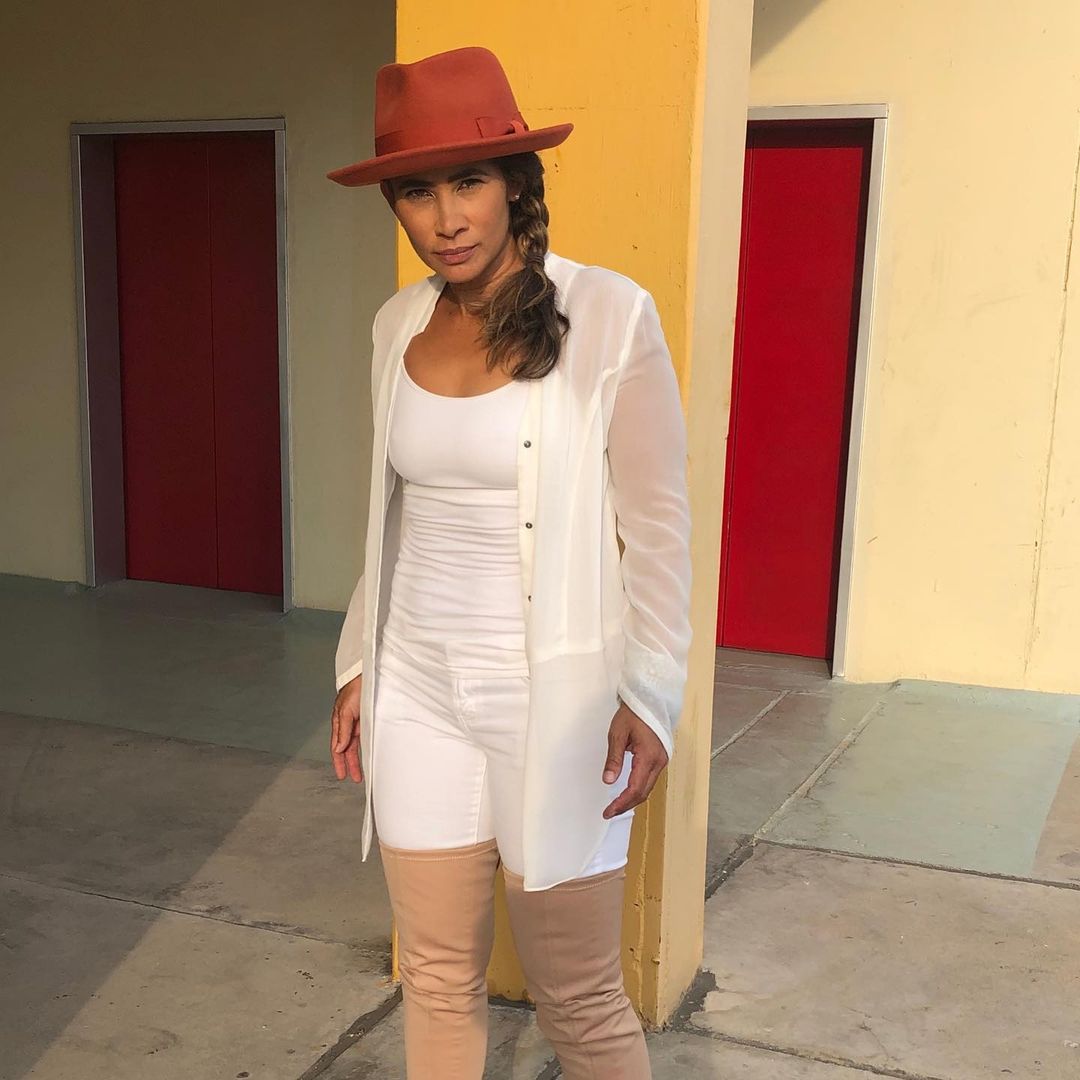 “He said it’s because you don’t have that as your driving objective that the world needs to hear your voice and so I started playing jams and open mics on the Miami music scene,” she continued.

She doesn’t really have any big plans for a music career and just wants to be able to connect those who get her style and what she wants to offer.

“My life is so enriched by the process of collaboration with my team, fellow creatives I call my kindred, dreamers and schemers, that how far I go is not something I spend a lot of time thinking about,” she added. She will let the universe guide her as she navigates the world of music. She intends to keep learning and to keep growing by seeking out musicians and performers who have experience.

She added that she felt honored to work with two great musicians for her latest rendition, “Honestly it was an amazing process. We did it with complete ease and it was simply natural. Spragga was extremely receptive and supportive. For someone who has achieved so much and can run a stage for two hours on his catalogue alone, he is gracious and generous,” she said. She added that she was also a big No-Maddz fan, ever since hearing their music when she returned to Jamaica 20 years ago. Her hope is that the song will connect with people and that it will inspire some hope, especially with the world facing a crisis as the pandemic continues.

“My hope is that the song will connect and uplift people especially in everything that has been happening in the world in the last year. We need things to unify us as humankind, to help us realize that we are more alike than different and that,” she continued. O’Connor also revealed that she was working on another track, “Together We Must Rise,” in which she will be collaborating with Natural High. She added that the pandemic has been bad, but it has given her a chance to learn more about her craft and find ways to combat the downtime that has been forced on entertainers.

“This pandemic has provided precious time to create and write and I am looking forward to sharing the music that has come out of that time in the very near future. I am also planning visuals to accompany other songs from the EP, Slip of Her Lips,” she said.