Soulja Boy has been hit with a lawsuit from a woman claiming to be his personal assistant who says that the “Crank Dat” rapper sexually assaulted her and imprisoned her for three days in his home as he repeatedly beat and raped her.

The lawsuit was filed on Thursday with the Los Angeles Superior Court and details the abuse meted out against her by the singer. The woman who filed the lawsuit has been identified only as ‘Jane Doe’ due to the nature of the allegations. She claims that the rapper sexually assaulted her, held her hostage, created a “hostile” work environment, and refused to pay her the wages she rightfully earned as his assistant.

A statement released by the woman’s lawyer Neama Rahmani, president of West Coast Trial Lawyers, one of the law firms representing the plaintiff, said Soulja Boy, whose real name is DeAndre Cortez Way’s “treatment of our client, as an employee and as a person who deserves respect, has traumatized and filled her with fear.”

The statement continues, “his abuse imprisoned her physically, mentally and emotionally. When she mustered the courage to flee, he impoverished her. His exploitation severely hampered our client’s ability to re-establish herself in the workplace and in society. We believe he should be held accountable.” 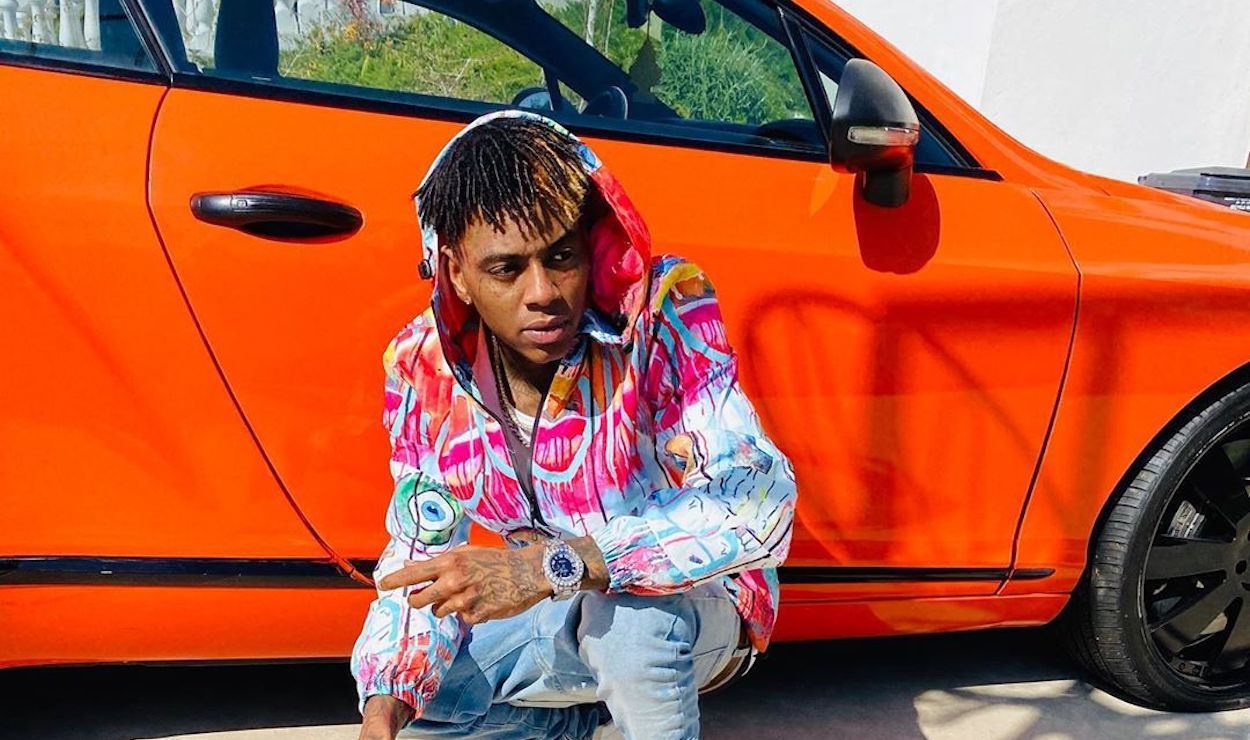 The two also became involved in a consensual relationship after the rapper began sending her unsolicited photos of his penis. She was not even employed one month on the job when he did this, her lawsuit claims. However, that relationship ended, according to his accuser, because it became violent.

The lawsuit also alleges that Soulja Boy physically assaulted her, he was jealous and enraged, and one time kicking, body-slamming, and punching her repeatedly in her head. She said during one of those incidents, and he said to her, “I should have killed you.”

She said when she tried to leave, Soulja Boy locked her in her room without water for three days. She said he then repeatedly raped, beat her until she lost consciousness. She also said she was able to escape but was forced to return to his home for her personal belongings and that led to him allegedly raping her again.

The lawsuit is claiming wages for the majority of the 18 months she worked for the rapper.

Soulja has been accused in the past of similar allegations. In early January 2020, his ex-girlfriend Kayla Myers sued him for assault, battery, and false imprisonment. Soulja had rejected the allegations calling it “100 percent fabricated.”

The rapper is just out of jail after serving time for violating his probation conditions in 2019.