Mac Miller would’ve been 29 today and hip hop is paying tribute while reflecting on his legacy.

It’s been more than two years since the world lost Mac Miller, and today on what would have been his 29th birthday, the rapper is being celebrated online as celebrity friends, fellow artists, and fans send their heartfelt tributes. There are so many of us who have yet to come to terms with the rapper’s untimely death.

Mac Miller was a self-taught musician who learned how to play the bass guitar, lead guitar, piano, and drums as a young child. He also started rapping pretty early and was still a teenager when he penned his first record deal. Miller shot to fame when his 2010 mixtape K.I.D.S. debuted amidst signing with Rostrum Records, an independent label. His freshman studio album Blue Slide Park debuted at No. 1 on the chart the following year.

Mac Miller struggled with substance and alcohol abuse for a very long time and throughout his all-too-short career. The rapper once admitted that he started smoking when he was a child, and sadly, the habit followed him perpetually and brought friends. These challenges were well documented, and Miller was open about them. 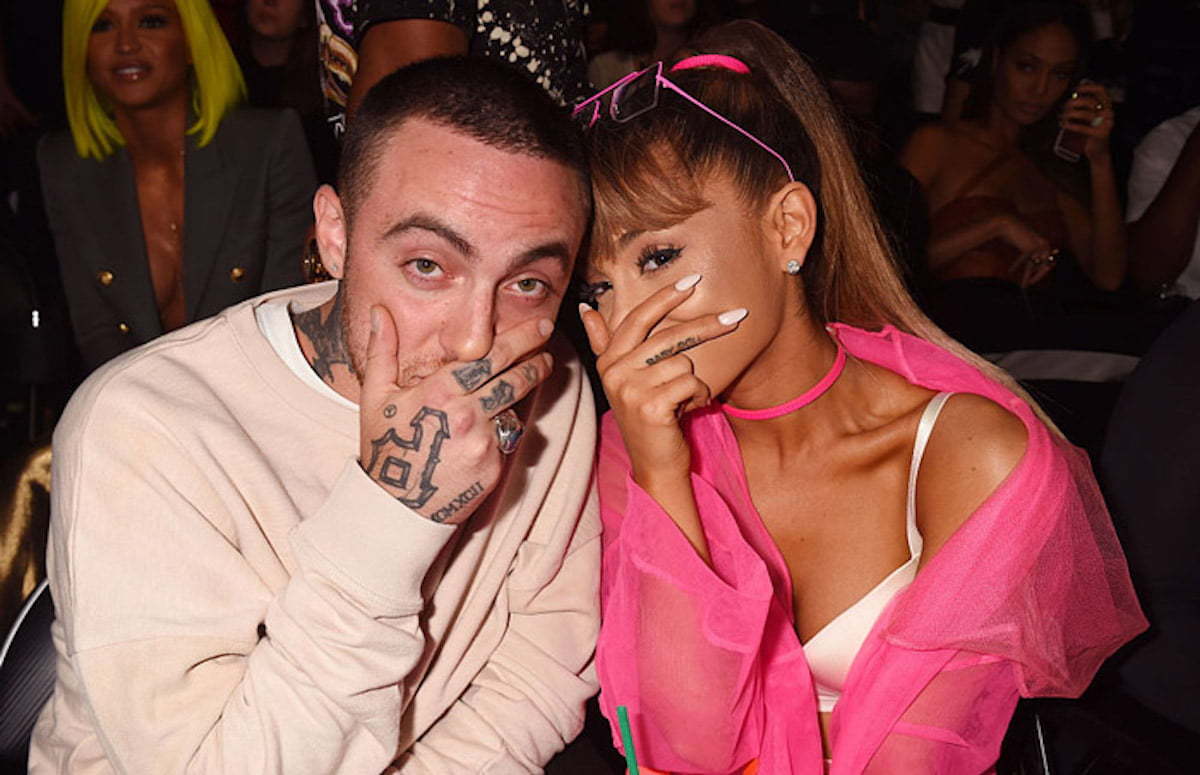 He famously dated pop princess Ariana Grande who is said to have inspired 2016’s The Divine Feminine, which became the rapper’s first and last No. 2 on the chart. Grande and Miller also released a collaboration track titled “The Way,” and the music video featuring the lovestruck talents has garnered over 400 million views on YouTube.

Mac Miller died on September 7, 2018, just 26 years young. His body was found in his L.A. home, and it was later determined by the coroner’s office that his death was a result of a deadly mix of alcohol, cocaine, and fentanyl. Unfortunately, Miller was the first of many rappers in recent years to succumb to an accidental drug overdose in their 20s.

The rapper was slated to shoot a new music video on the day his body was discovered, and he was expected to start touring with Thundercat soon after. Among the slew of tributes that came pouring in on Mac Miller’s big 29th, Thundercat shared a series of sentimental throwback photos of him and Mac alongside the words, “Happy birthday Mac.” Memphis rapper Juicy J also sent tribute writing, “R.I.P. Mac Miller we miss you mane.”

In 2020, a deluxe version for the rapper’s K.I.D.S. mixtape was released and the project charted on the Billboard 200 10 years after its original release. Earlier that year, Mac’s first posthumous album Circles was released, and it entered the ranks of the rapper’s highest-charting efforts. Circles peaked at No. 3, similarly to his final album Swimming, which was released roughly a month before his demise. After he passed, Mac Miller’s legacy still followed its course, and the rapper got his first Grammy nod for Best Rap Album for his last adieu.

Music lovers are still bopping to Mac Miller joints to this day, and his memory is revisited in conversations across the world daily. Perhaps today, most of all, since the rapper celebrates another milestone in the afterlife.

He was always repping Pittsburgh ?? pic.twitter.com/KCNW90AwwI

Today on his birthday, we remember the life and legacy of Mac Miller. ?? pic.twitter.com/uJB5qb1smo

The late rapper would’ve turned 29 today. He was beloved by millions for his music that uplifted women and touched on topics like substance abuse and mental health, as well as his collaborative spirit that left a mark on many in the industry. pic.twitter.com/P4iaPhkWnC

in honour of this beautiful humans birthday here is a thread of mac miller being happy & smiling ??