Bow Wow reveals he use to date Keyshia Cole and Blac Chyna and that he has been plotting a concept album dedicated to his ex-girlfriends.

Bow Wow has been toying around with a couple of ideas for his new album, but it seems the topic he has finally settled on may ruffle a few feathers. The Growing Up Hip Hop: Atlanta star was speaking to his mom during a recent episode of the show when he explained that he wanted to do something different. That translates into doing a project about all of his high-profile relationships.

“I know how all my fans love the relationship girl records,” Shad Moss explains. “So I said I’m going to do a whole album like that.”

Bow Wow was speaking to the Ebro In The Morning team nearly a week ago when he revealed to the crew that he would be giving his last album a specific title. “I’mma give it to ‘em one time and the album is called Before 30 because everything that I’ve accomplished, I’ve seen it before 30,” he said. 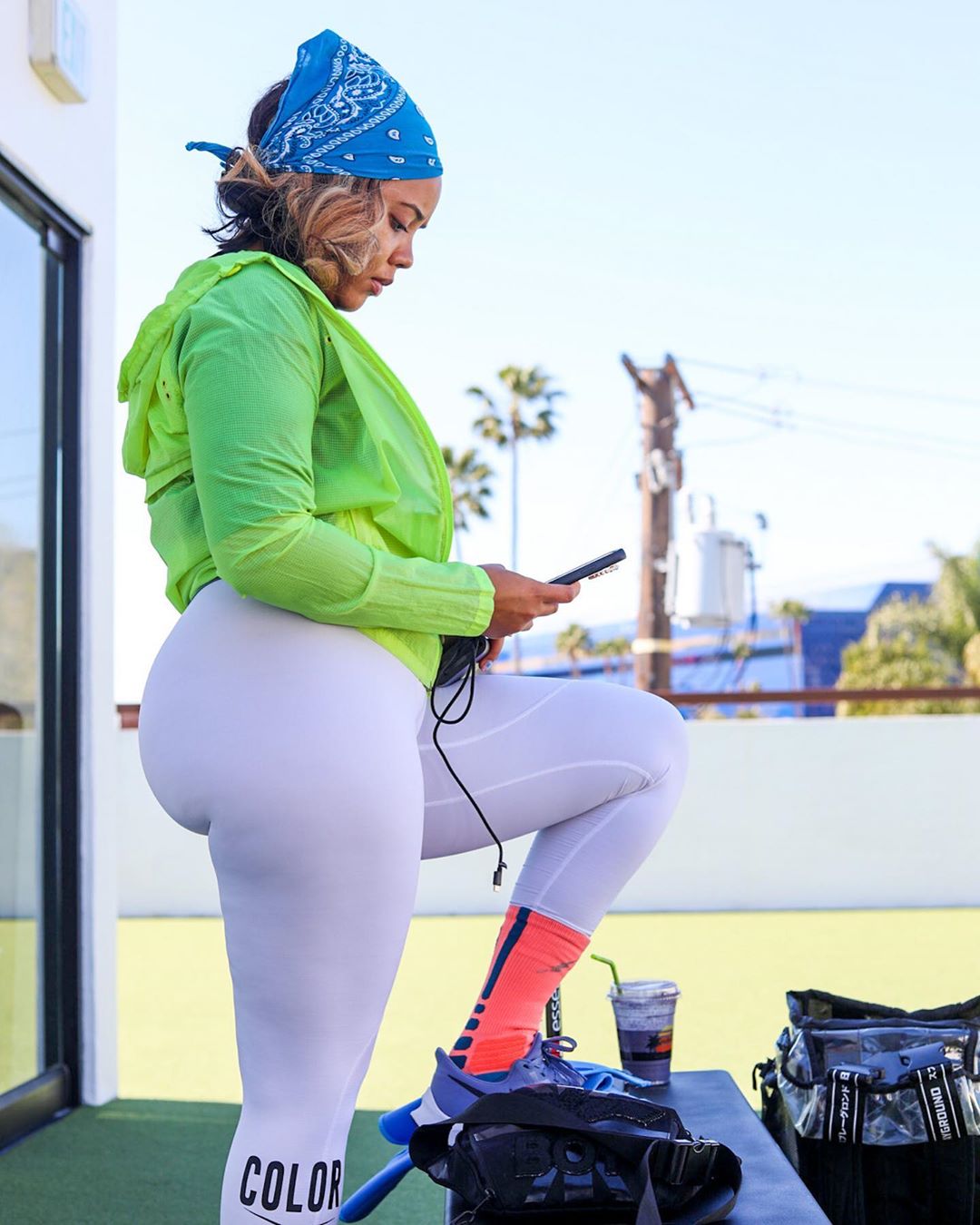 Based on the most recent clip of Bow Wow, he has apparently ditched the previous name and is now working with ‘Letter To My Exes.’ He further explains, “Each song is about a girl who I shared a piece of my life with.” The “Like You” rapper highlighted that he’s very much aware that there will be some form of backlash.

“I know the woman gonna be nervous cause it’s Bow Wow, ‘What’s he gonna say’,” he said before he was cautioned by his mom to not say their names. Mom was having no luck since the 34-year-old then revealed that the titles of the tracks will be the actual names of the females in question. In response to growing concerns from his Mom, Bow Wow said, “But everything is facts and there is no dancing around nothing.”

Supposedly giving her son’s crazy idea some thought, she began running through the list of females she knows her son has had relationships with. 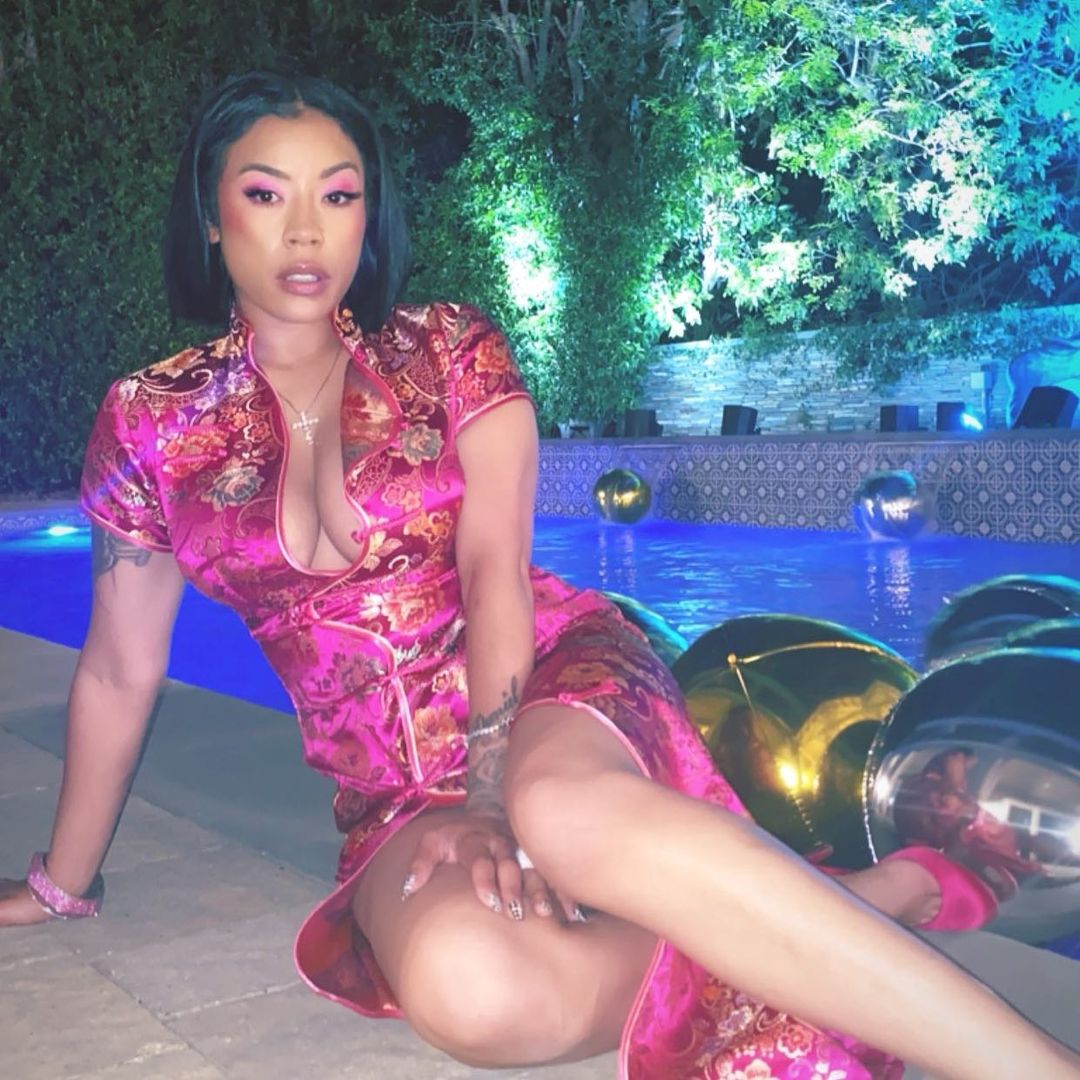 “Ange[Angela Simmons], we have Keyshia Cole and who else?” she questions while expressing that she thought her son only specializes in prostitutes and call girls. “There is a girl in there that used to strip…A girl that went from dancing and hit the lotto,” said Bow Wow before revealing that he dated Tyga’s baby mother Blac Chyna back in the day.

Bow Wow has come under a lot of heat in recent times. One of the latest trolling sessions came when fans thought that he was partying on a small rescue vessel. He later explained that the boat was simply transporting patrons to a much bigger yacht. He is also being called out for hosting major concerts during the second wave of the deadly COVID-19 virus.

“For me to show cats that I didn’t have to drop a single in eight years and do no music and I’m back in these arenas that Drizzy is selling out all these guys is in and it’s 20,000 a night, it’s ridiculous. It’s unheard of,” he told Ebro.