New banger alert! Her previous releases were fire but now she’s bringing us some “Different Flames.”

It has been a while since a brand new artiste had my head bopping like this. I would go as far as to say this artiste was busy pulling on my heartstrings with a brilliantly-composed, well-written classic. Jamaican music definitely has a Lauryn Hill/Jhene Aiko-like prospect on the rise. While she is worth the suspense, the artiste in question is the versatile female Hip-Hop/R&B sensation, D’dra, and the splendid composure I was babbling about earlier is titled “Different Flames (Death of Me)” – a masterpiece if you ask me.

D’dra is a Jamaican native who goes by the alias the “Rasta Rapper,” which describes the unique mix in her form that takes from both Jamaican and American styles. Her 2020 releases have me hooked, from catchy tracks like “Ridiculous” to bangers like “Hard Like A Brick”. However, as I mentioned, it is her latest track that has got me fully over the moon. “Death of me, death of me, death of me – that’s what this love will be,” she croons on the hook of the track. The smooth delivery, coupled with the unpredictable changes in her unique flows, is actually hypnotic.

In the song, D’dra sings passionately about a love that has enveloped her life. I would guess this experience is as real as it sounds. The heartfelt words and genuine emotions hint that “Different Flames” is more than just lyrics on a beat. The track details her other half dabbling in some ‘extra-curricular activities’ while she waits for him to come home – a story many men and women can relate to from both sides of the spectrum. “I’ve been sitting here waiting for you to walk through that door / And just stop teasing / I know you said it won’t be long now till you come home / That don’t appease me,” she sings. 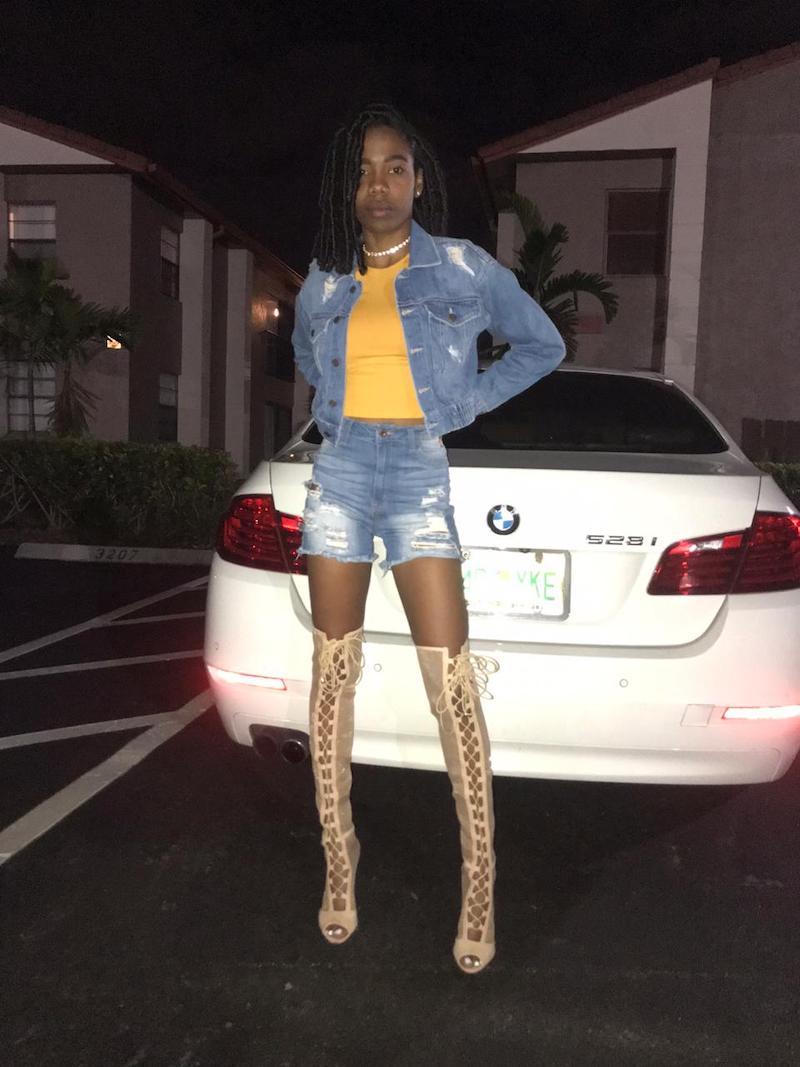 D’dra goes on to describe her lonely experiences sans the one she loves with a poetic justice that I have not heard in a while. It strikes me as quite clever how she lets us in on the story too. Hearing the title “Death of Me” one would think she would want to steer clear of her lover. It is, however, his absence that brings her to her lowest point and what the song describes as “death.” Things start to lookup by the second verse when her absentee lover returns, and a new array of flows start to heat up the track even more.

What’s ironic is the track appears to be more about twin flames than “different flames,” if you ask me and based on the comments fans are not just loving it but they can actually relate. “It’s like the sheets don’t feel the same / And my mind don’t feel alive / Cuz we puffing on different flames / When we light up in the night / I never said that you’re to blame / Oh baby no that won’t be right / But when you’re gone it’s like everything / It’s just got a different vibe,” D’dra croons.

“Different Flames (Death of Me)” is a testament that when love is discovered, we tend to do everything we can to hold onto it or salvage it, as it in many ways makes us feel alive while unfortunately, we can also feel dead without it. This track is definitely worth a couple of “pull ups” at least, and you can hold me to that. With new artists like D’dra emerging, Jamaica’s music scene is in great hands.

Listen to “Different Flames” on all digital platforms now and follow D’dra everywhere @ddraofficial. With her songwriting capabilities, versatility, and smoothness on the track, we are in for quite a treat from this “Rasta Rapper” for sure.