“From Rags To Riches” Teejay found his timeless anthem.

Rising dancehall star Teejay will get to end the year on a high note after it was revealed that his hit single, “From Rags To Riches,” was the second most-streamed song on Youtube in Jamaica for 2020. The track brought in 15 million views on YouTube and represents both the official and lyric videos. Koffee’s “Lockdown” topped that count with close to 38 million views.

Teejay is extremely happy with the success of the song and spoke with the Jamaica Star about what making the Jamaican YouTube chart meant to him. He said that from the time he started recording, he had a feeling that the track would do well.

He revealed that the song didn’t even take an hour to record because it all just came naturally. He added that he believed the track had been successful because people can relate well to the lyrics. 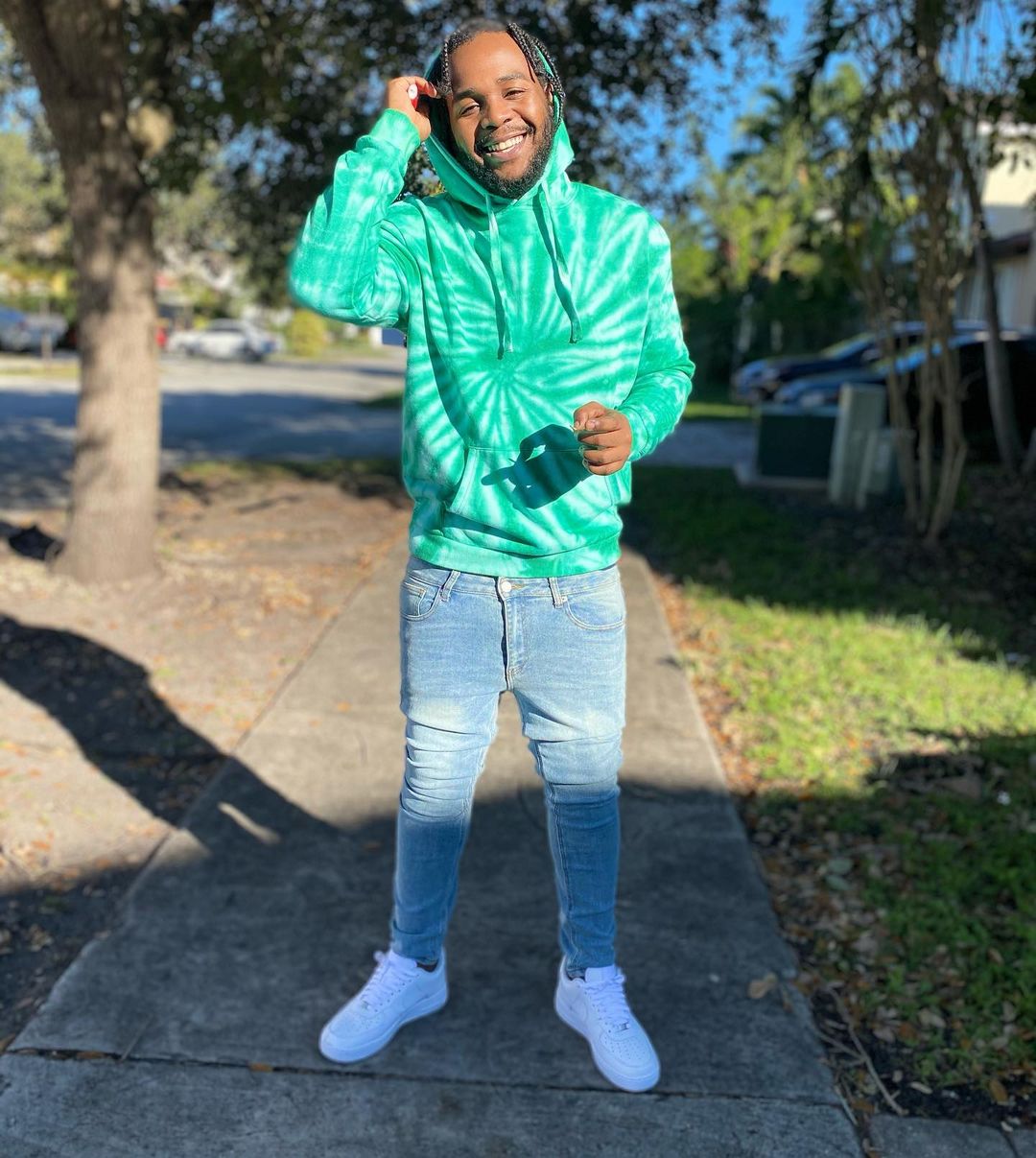 “I think the fact that it is a reality song is what made it so successful. People love it because dem can relate to it. Everything weh we go chu as ghetto youths mi put inna di song so mi know it did a go be a hit,” he said. Teejay added that it was a great feeling to take that kind of success into 2021 despite the havoc that the coronavirus has caused in Jamaica.

What’s even more of an accomplishment to him is that he believes he has created a song that will stand the test of time. “Mi always a say me want a song weh can live on 30, 40, 60 years, a song weh mi pickney dem can listen and come sing and say a classic music,” he said. He feels it may even be around 90 years from now.

He admitted though that while he’s happy with the success of the track, he’s not really concerned with the accolades that may come along with it. He also shared his thoughts on the popular opinion that he might be Jamaica’s ‘male artiste of the year’.

“We deserve certain things because we put in whole heap a hard work throughout the years, but I will never be that person who will say Teejay is artiste of the year. I just focus on putting out good music and let the work speak for itself,” he said.