The international recording artiste, who is known to be one of the most successful Jamaicans in the game, says that navigating the international space is difficult because the genre is still lagging behind other genres. He says as a result of this- investors are less likely to want to push the genre if the returns are not predictable.

“It is sometimes hard. Even in making deals I might want Spotify deals and say we need x amount of money to buy ads for all the DSP streams…they ‘ll say ‘well, we know you stream well and rah rah’ but we can’t do that because really and truly the top brass don’t want to invest because the genre streams are so low. ..These are the conversations I have to have…there are the conversations I am constantly having to get the music moving forward and get the genre moving because the genre streaming numbers are so low,” Shaggy said as he spoke of some of the challenges in promoting his new music on streaming platforms.

In spite of the challenges on the streaming platforms, he has had some level of success in traditional media, which he says is credited to the professionalism that he and his team uses with everyone they come across in media.

“We did a lot of promotion on all the major television stations, prime time, and it’s really difficult because I have somehow maintained a relationship with them and a certain level of professionalism, so they keep calling me back, and whenever I’m coming and request a promo they take me back. That boils down to you, creating a relationship and having a team that executes professionally and having a team that has that certain professionalism that works so they will always deal back with you.” 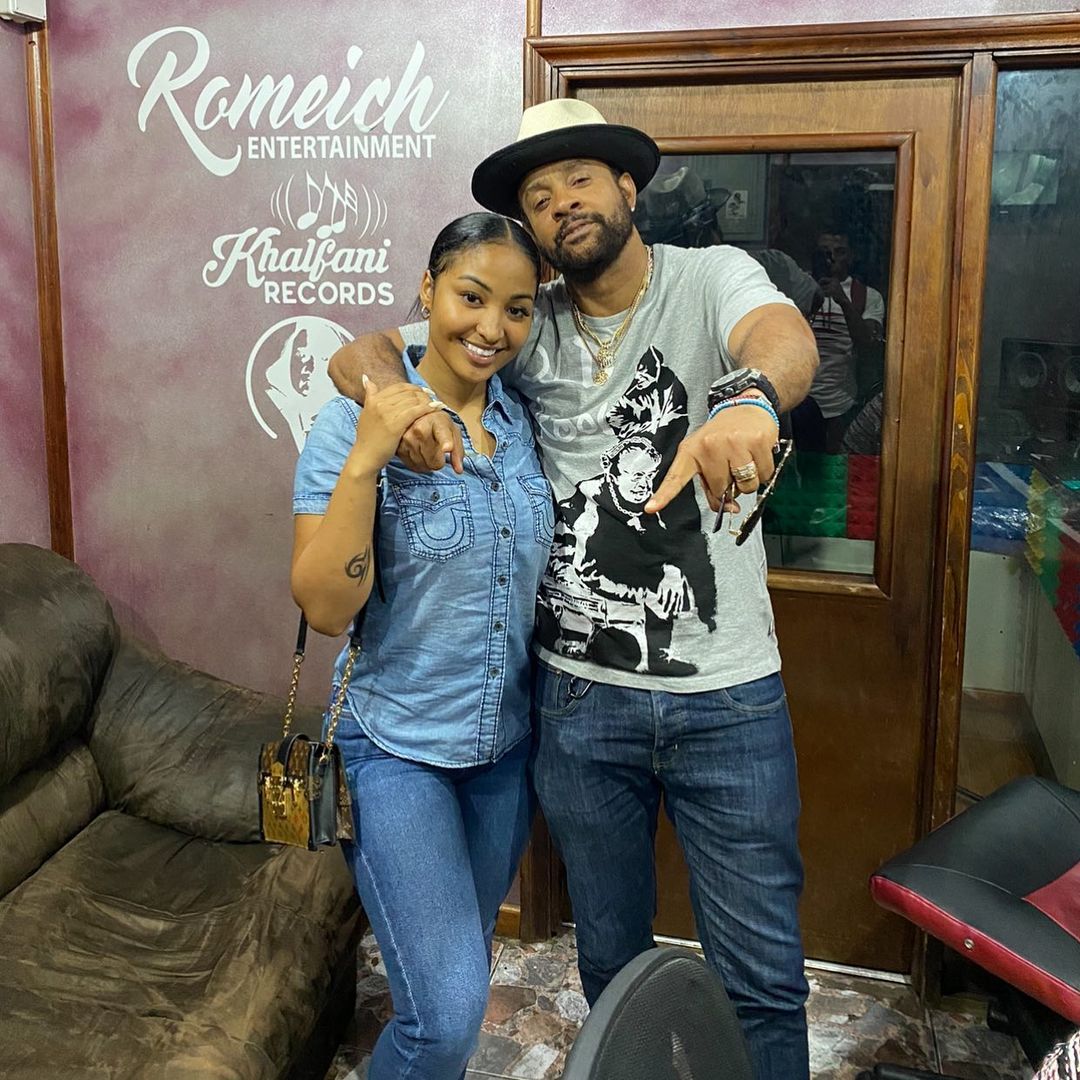 Shaggy was speaking about his new album Christmas in the Islands, which he has been promoting in the United States and has appeared in interviews on many big networks.

“It’s hard to have the conversation, which is what I’m really saying we have to focus on getting the numbers up and kinda ease down on the hype around it you know what I mean, and get the numbers up because numbers don’t lie … that’s the only way you will have a seat at the table…if you go to them, for example, Live Nation and say let’s put a reggae tour together, they’re not even going to take the meeting because they’re going to look at the numbers and say ‘how are you going to pack these venues?’

He added that artistes should use the opportunity presented by Covid-19 to focus on promoting music and getting their numbers up since they are restricted from touring or performing live due to social distancing measures globally.

Shaggy also said the low streaming is directly related to shortcomings in talent production and the way the music business is conducted locally. He added that among the things artistes need to improve on are being on time for their interviews, doing everything they need “this is what it takes to get the ball rolling and numbers up, it’s not just throwing music out there. You have to sit down and have a conversation with the DSPs out there, and you have to have a great team,” he says.

Meanwhile, Shaggy says those being disgruntled about not being nominated for the Grammys need to register so they can be a part of it. Of the five albums nominated for best reggae album, Shaggy is involved in two. “Get on board if you want a different outcome.”

Shaggy also said more needs to be done to protect and promote local music like how other countries do so.

“We have to reform our music business in Jamaica. For instance in Canada and France, you have to have 80% of French music to play on radio, Canada is like 60. I think Jamaica needs to do this where local music is played at least 60% of the time other than foreign music. I think it would help us, it would help our numbers. There’s just things that needs reforming where the Jamaican music and entertainment culture needs.”