Papa San is remembering his late brother Dirtsman who died around this time of year almost 3 decades ago.

Dancehall lost the phenomenal artiste, Dirtsman, 27 years ago today, December 21. At the time, he was dominating the airwaves with tracks like “Hot This Year.” He was shot to death in St Catherine. Dirtsman, whose real name was Patrick Thompson, was only 27-years-old when he died. The Jamaica Star caught up with his brother, Papa San, who spoke about losing his sibling and how the family has tried to move on since his passing. Papa San is a known reggae gospel singer as well as an ordained minister. He said that he remembered how shaken up his family was after Dirtsman’s death.

He described it as “a shocking thing for me” and added that for many years he grieved his brother. He said the family had to forge a way forward, especially since the murder happened around Christmas time.

“We have learned to move forward but it doesn’t mean the memory isn’t there. It happened close to Christmas, around his time of the year which we know if he was alive he would enjoy every moment with us.” 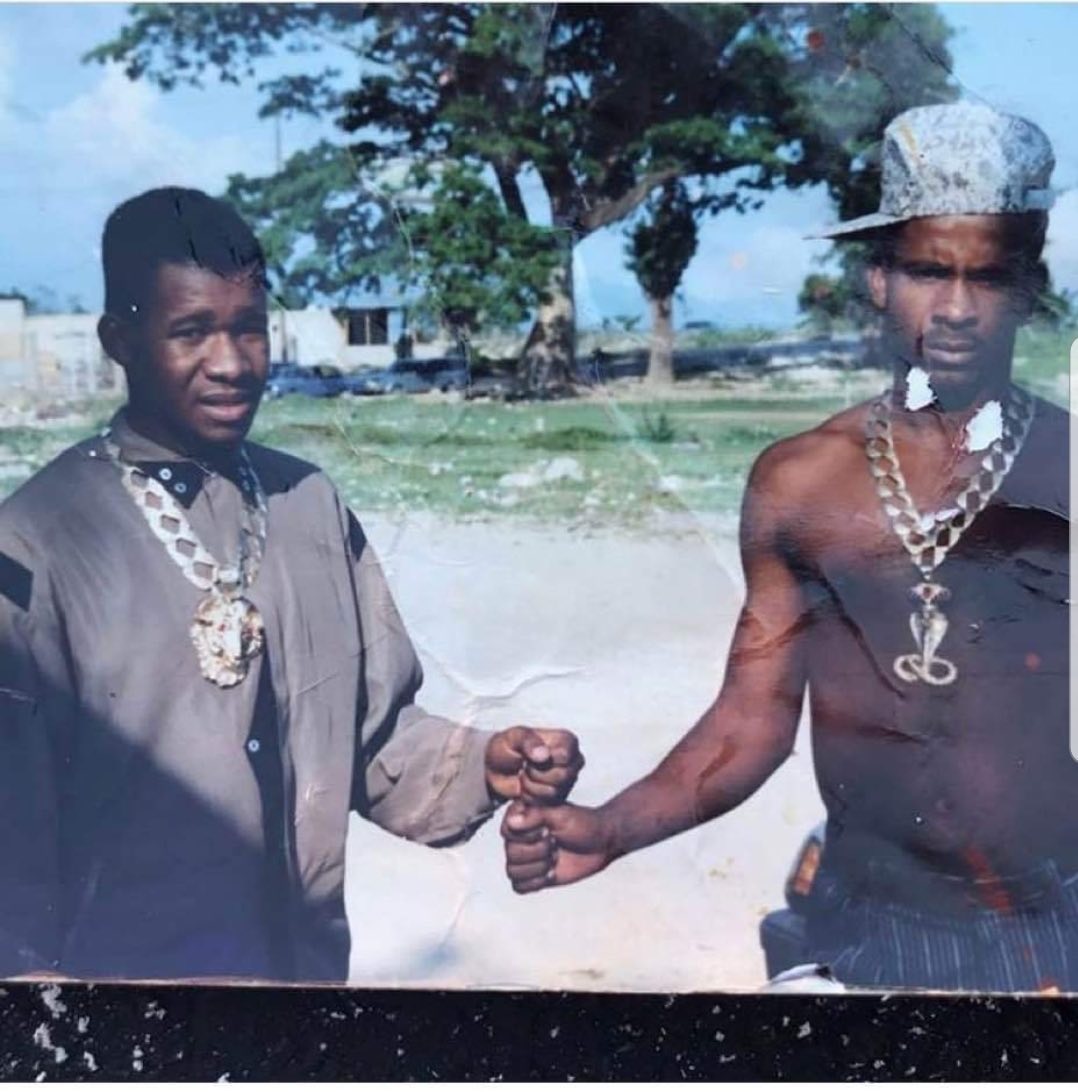 Dirtsman’s youngest brother, who is also a musician, Maurice Gregory, shared that he also had many childhood memories of the slain artiste. He added that even though he was very young at the time, he still vividly remembers Dirtsman. The two brothers said it was challenging for them because their fondest memories are centered around all of them getting Christmas presents like toys when they were much younger.

Papa San revealed that he created a tradition for his immediate family that includes large family dinners at his South Florida home for Christmas. He said that sometimes as much as 200 persons are privy to a warm Christmas meal. This year the tradition had to be put on hold because of the coronavirus pandemic. The celebration has been significantly cut down. He estimates just about 13 family members will get together to celebrate this year.

The minister also asked that people remember the reason for the season. “You can’t push yourself into a hole. As a family, the best thing to do is celebrate life and remember, we still have Christ,” he said.