The Montego Bay deejay was formally charged on Tuesday for illegal gun and ammunition and is now facing years in prison. A suspicious voice note has been circulating, which suggests that dancehall artiste, Tommy Lee Sparta was looking to get into some violent acts. Though it can’t be confirmed if the voice note is actually Sparta, one YouTube channel, Terror Don, played the clips.

In the note, a man’s voice is heard saying, “Gonna get rid of him once and for all.” However, according to the YouTuber, the voice is not Tommy Lee’s own but a police officer who is trying to frame him. In another voice note, which is less audible, the person talks about getting a “new strap.” There is no way to verify that the recordings belong to him, but dancehall fans mostly think that they are fake. One thing is clear, cops have been trying to nail Sparta for years with numerous arrests, but were unable to find a charge that sticks. 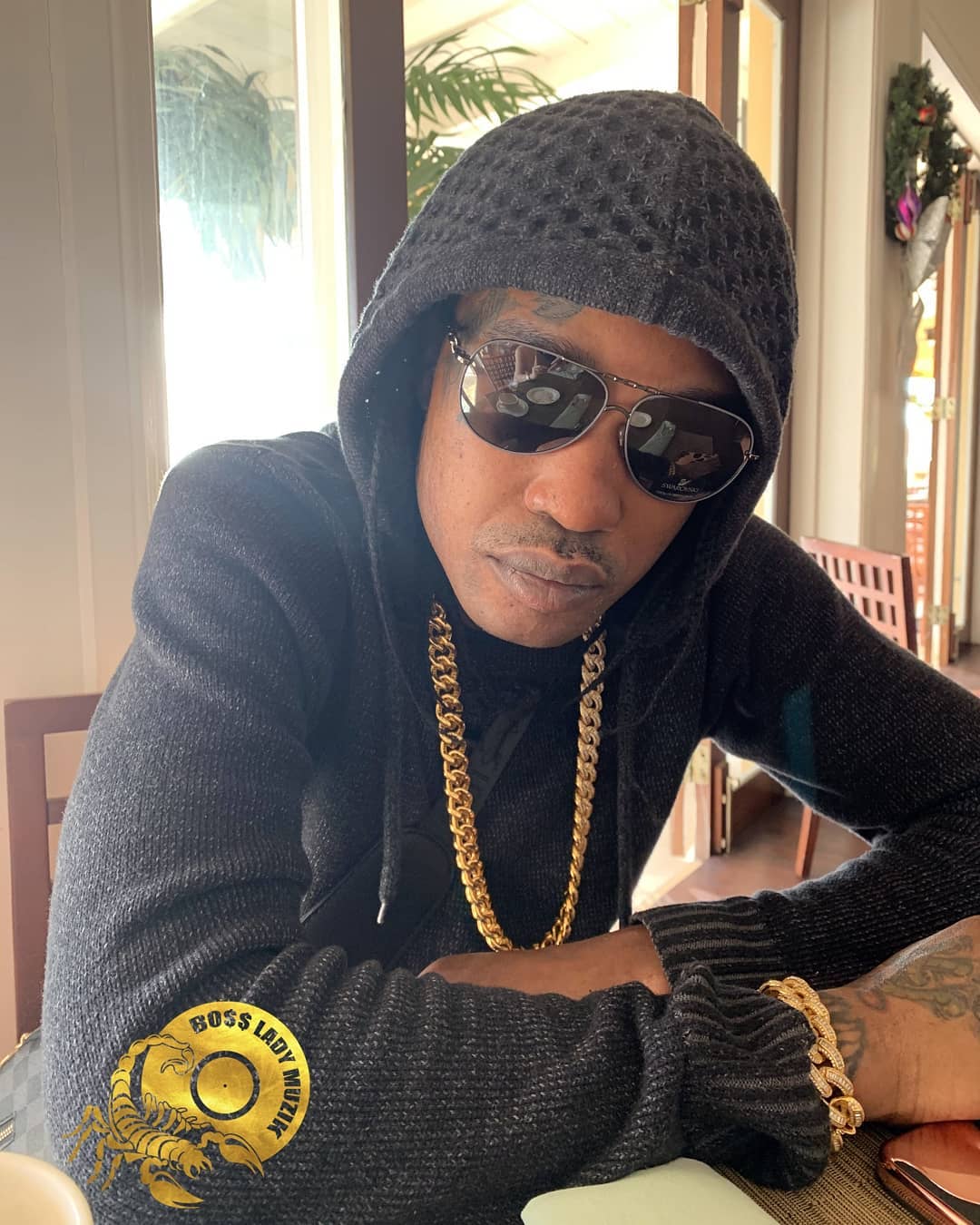 Tommy Lee Sparta was arrested yesterday and is expected to appear in the Kingston and St Andrew Parish Court in Half-Way-Tree on January 6, 2021, which means he will spend Christmas behind bars. He was charged with illegal possession of a firearm and ammunition. He remains in police custody.

One of Sparta’s attorneys, Donahue Martin, updated the Observer on the case. “It’s a matter for court. When a matter goes to court, we’ll have the privilege of getting disclosure and when we get disclosure, we’ll have a position one way or the other in relation to the matter. So, it would not be prudent to make any comment on the general allegations right now because I haven’t had the benefit of formal disclosure as yet,” Martin said.

It’s been a rough year for him as he was also arrested in early July after he was named as a person of interest by police in St. James. During that time in jail, he was taken to the Corporate Area, where searches were conducted at several apartments. He was released in August after he spent a little over a month in jail.