Update: Tommy Lee Sparta remained behind bars and was formally charged with illegal possession of a gun and ammunition.

The charges come just moments after his lawyer went before a judge to ask for his release. The latest development also means that Tommy Lee Sparta will remain behind bars for the Christmas holiday since his next court hearing is set for January 6, 2021. Law enforcement sources told Urban Islandz that the dancehall hitmaker is the subject of other investigations, including shooting incidents and possibly murder. His co-accused who were arrested with him on Monday in Kingston are also facing other criminal investigations.

Original story. Tommy Lee Sparta’s frequent run-ins with law enforcement have left many fans angry with the work of the Jamaican Constabulary Force. Their level of disgust has been multiplied following news that the Montego Bay born entertainer has not yet been charged since he was taken into custody on Monday.

Urban Islandz reported that Tommy Lee Sparta and other members of his entourage were apprehended along Holborn Road in New Kingston’s Corporate area late last evening. A search was conducted, and a 9 Millimeter Glock Pistol was seized, resulting in the deejay being taken in for illegal possession of a firearm. It has not been determined if the weapon was found on Tommy Lee’s person. 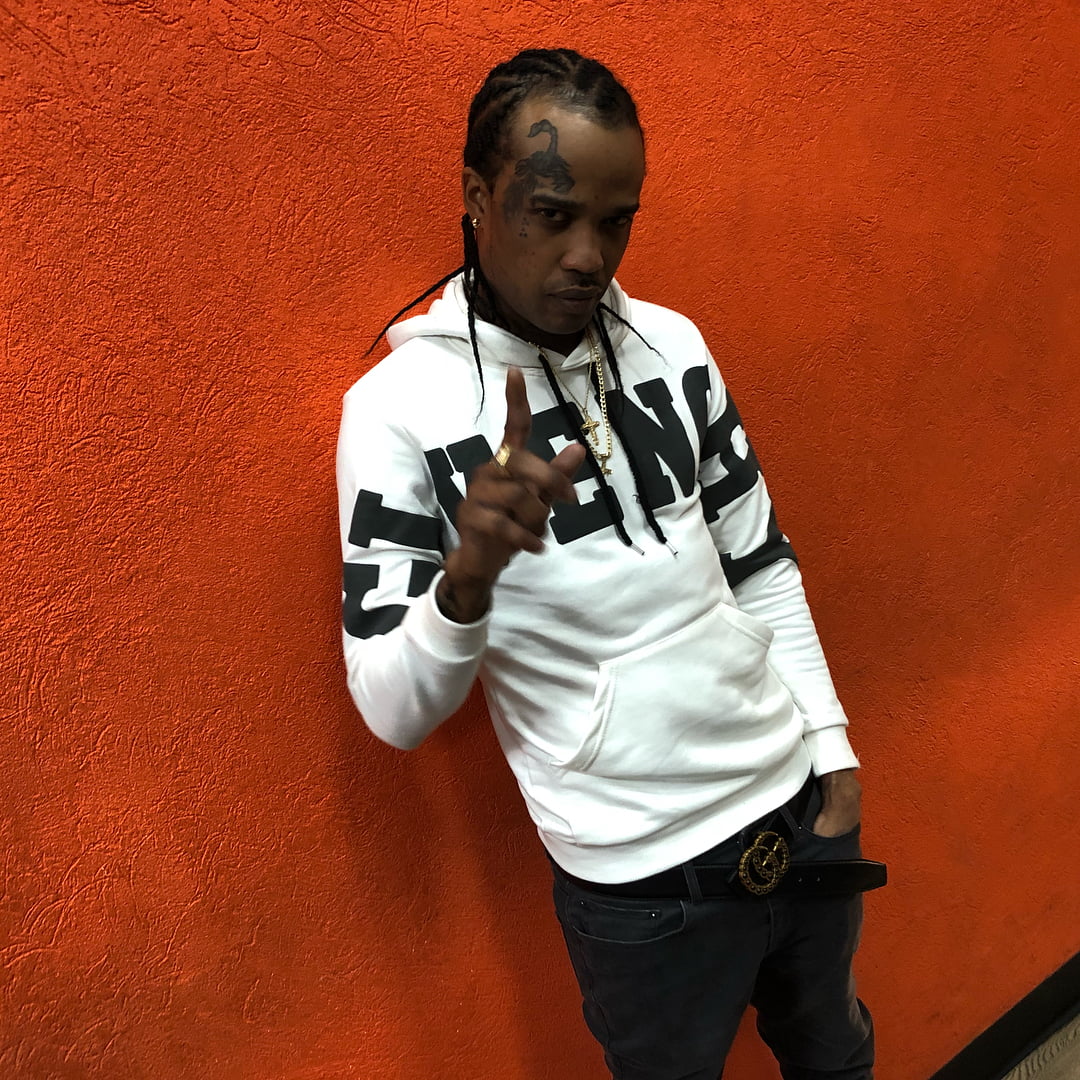 Tommy Lee Sparta and his management team at Boss Lady Muzik have secured the legal representation of Queen’s Counsel, Tom Tavares Finson & Donahue Martin. Acting on the instructions of Q.C Tavares Finson, Martin submitted a verbal Habeas Corpus application before Her Honour Jaqueline Wilcott in the Corporate Area Parish Court. The application highlighted that if the entertainer, whose real name is Leroy Russell, isn’t charged by 8 am Thursday (December 17), he should be released from custody.

While he is under different legal handlings, it seems his lawyers are hoping to prevent a rerun of what happened between July and August when Lee was held in jail for almost a month without being charged. Along with losses to the tune of $100 Million, the entertainer was also painted as a police informant.

The measures which allowed the extended lockdown were possible due to the State Of Emergency, which was present in St. James at the time of his arrest. Since that is no longer in effect, law enforcement may find it a little bit difficult to keep him put without a charge.

Tommy has a checkered history with law enforcement dating back to 2014.