Fetty Wap has an explanation for why he fell off following a slew of hits.

Many rappers come and fizzle out of the game quickly. Others leave their mark and then simply disappear. In late 2014, one rapper’s name was on everyone’s lips, and that rapper was Fetty Wap. He had tons of social media fans and was generally getting a lot of airplay. Since that time, he seems to have suddenly fallen off the scene.

The rapper recently revealed that he’s taken a step back for numerous reasons. His absence has not been for lack of talent or record deals but rather a personal decision to stay away from rap due to the excessive greed that he experienced when he was on top. He made the revelation while responding to a fan on Instagram who asked him why he fell off. This hasn’t deterred him from trying to break back into the genre, and he’s also indicated that he might be making moves soon.

“Bad business managers… greed and selfishness… but it’s almost over,” he posted. Fetty Wap also said that since his bitter experience, he’s built a new team and hopes to make a triumphant return in 2021. 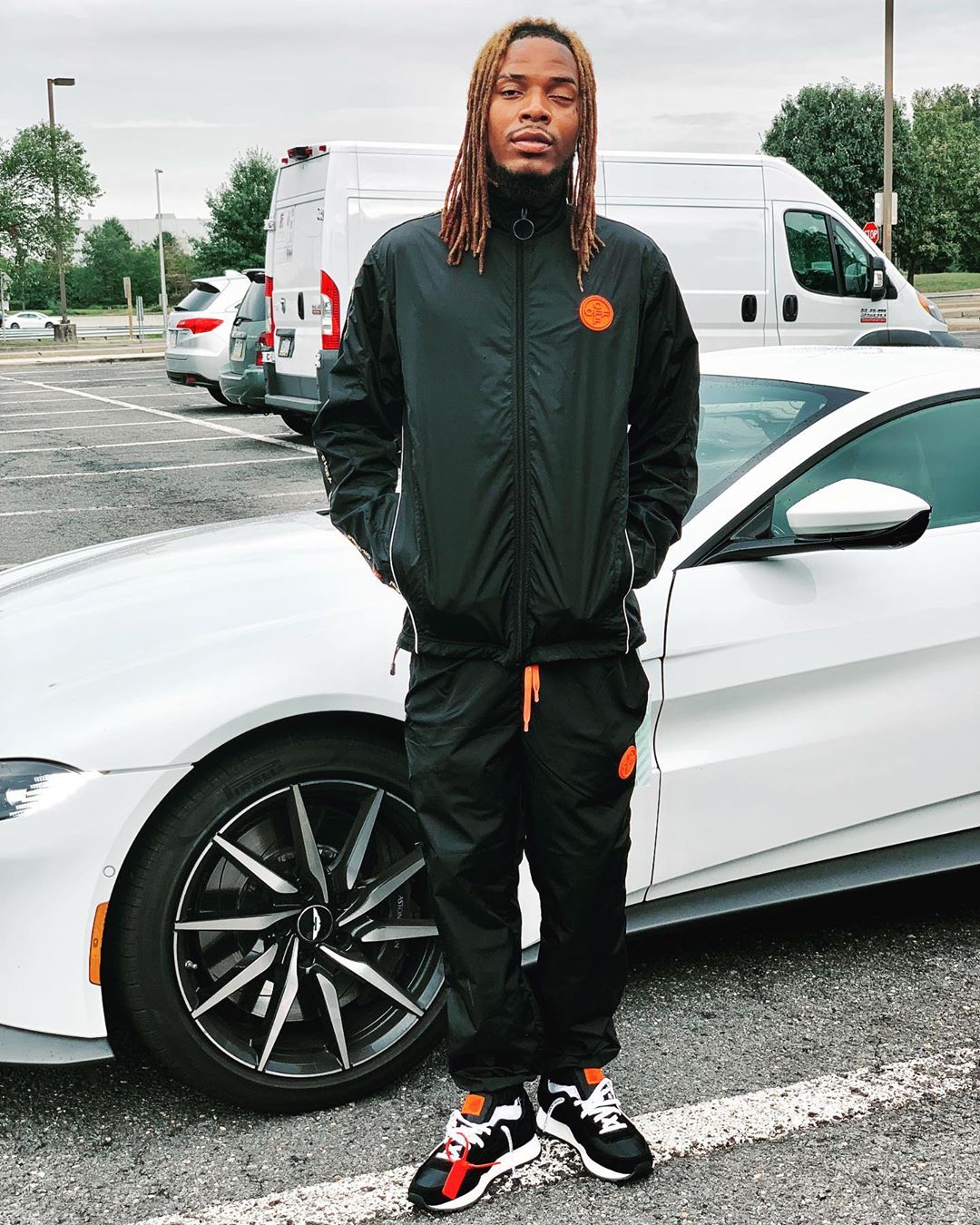 Since that time, Fetty Wap hasn’t really put out any music of note, though this year, he released a few projects. His last chart-topping song was a collab with 6ix9ine called “Keke.” His latest track was called “You Know The Vibes,” which he released last Friday, December 11. The song, which features Monty and Styles P via 300 Entertainment and RGF Productions, has just a little over 6000 views so far, which is way below his usual viewership.

See below a screenshot of the conversation.