Dancehall veteran Shaggy is pleased with the results that his latest project, Christmas In The Islands, has yielded so far. It’s been just under a month, and the artiste is already thinking about the future versions of the album, which he hopes will include more Caribbean artists.

He spoke with the Observer about how the album has been doing so far. He said that all the reviews he’s heard to date have been stellar. He continued on to say that the positive reviews coming in about the 15 track album have gotten him “a lot of high-profile press,” especially in New York. He’s been able to do some interviews in the Big Apple after doing some virtually from Jamaica.

He described the album as an “over time project” and said he expected that a new version may be released every year for the next 10 years. “Next year we might involve some new songs and dem tings deh to stretch it out over the 10 years, and it’s licensed to us but it’s distributed and marketed through BMG [Records],” he added. 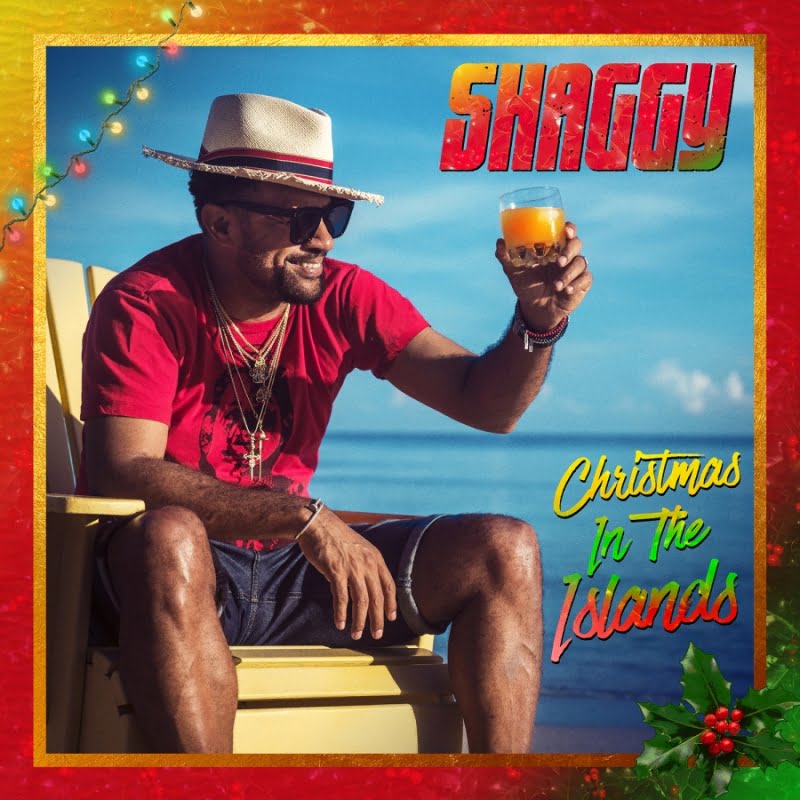 He explained that some songs from the album may be used to create singles for next year’s version, which could also include some new songs. He is also hoping to involve more Caribbean artists. “We might start adding Caribbean artistes to it — it’s Christmas In The Islands, so you might see mi add an artiste from St Lucia, Trinidad, etc.,” he said.

The present version of the album has a host of star-studded artists, including Bounty Killer, Junior Reid, Beenie Man, Romain Virgo, Ne-Yo, Ding Dong, Rayvon, Shenseea, and Sanchez. Some songs like “No Icy Christmas,” which features singer Sanchez, and “Raggamuffin Christmas,” which includes Junior Reid and Bounty Killer along with Shaggy, are already favorites in the Caribbean.