Dancehall and reggae continue to break globally, and this has resulted in new talents such as Skillibeng and Shenseea securing major deals with some of the world’s biggest labels. It’s not often that we hear of local labels and producers making the leap, and as such, Jahvy Ambassador inking a deal with Atlantic Records should definitely be highlighted.

The Tru Ambassador Entertainment leader recently copped a feature in The Jamaican Gleaner, where he discussed how the deal came about. He explained that the signing happened as a result of Atlantic Records artiste Kranium’s “Gal Policy,” which was done on his Soul Survivor Riddim compilation. Other songs on the project include “Ocean Waves” by Alkaline, “Life” by Mavado, “Shepherd” by Jahmiel, and “Weed Shop” by Star Captyn.

“I’m really happy to have this opportunity given to me by such a huge company. I promise my fans, this move will be a great one so look out for what’s next,” the producer said. 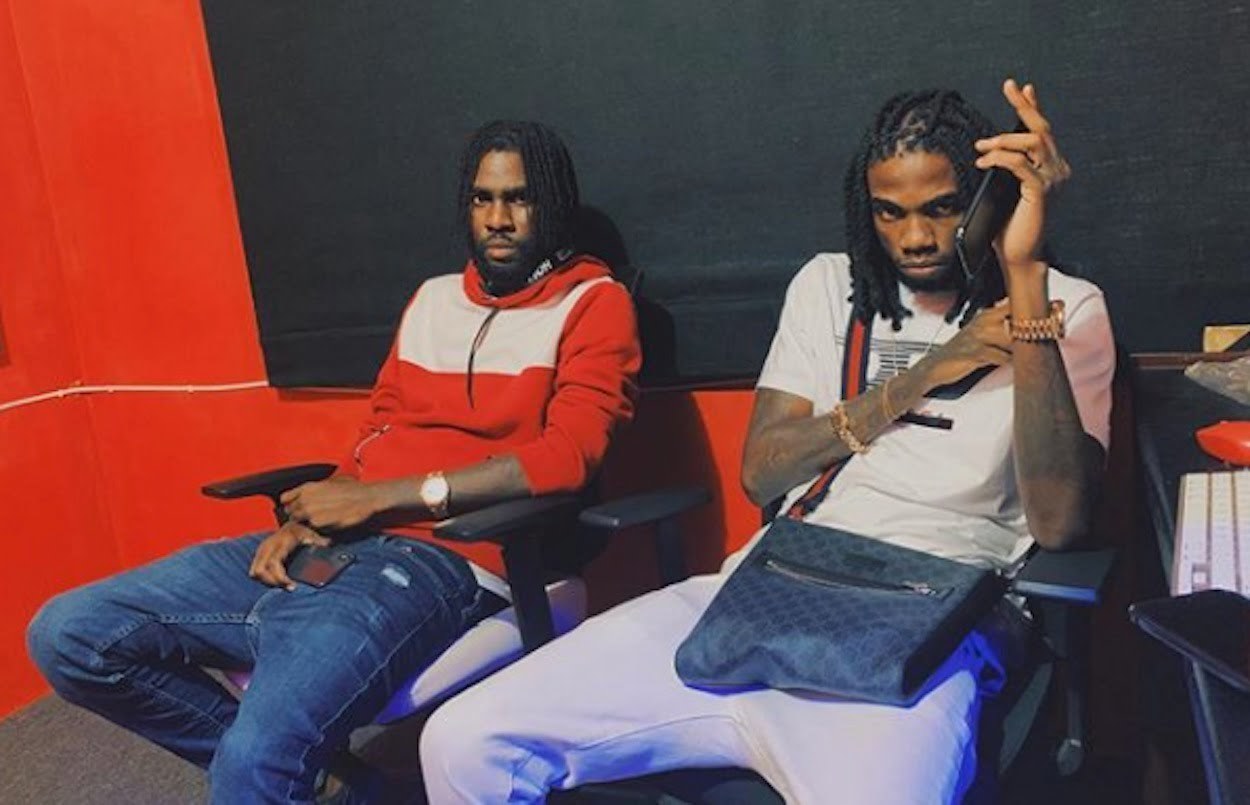 He continued, “The brand means everything to me, being an ambassador is something I’ve lived by since I was growing up.”

Jahvy Ambassador has produced tracks for many other top acts in the industry, including Charly Blacks and Bugle. He has also helped to break many newcomers into the business. He does not necessarily have a specific style with which he works, but most of his productions revolve around reggae and dancehall.

“When it comes to the style, it depends on the mood you’re in when you’re just making music for yourself or your personal preference, other times it may be what an artiste requests or a particular vibe you’re trying to recreate,” the producer explained.

We cannot wait to hear what else the producer is able to release now that he’s branded under a major label. Jahvy will be sharing a roster with the likes of Kojey Radical, Kodak Black, Led Zepplin, Lizzo, Lil Uzi Vert, Meek Mill, Missy Elliot, O.T. Genasis, PnB Rock, Roddy Ricch, A Boogie Wit Da Hoodie, Bruno Mars, Bruno Mars, Cardi B and a host of other superstars.