Kid Cudi shares the tracklist and cover art for his new album, Man on the Moon III: The Chosen.

Rapper Kid Cudi is not an astronaut by a longshot, which makes his love for a certain celestial body quite intriguing. We said that to explain just why the rapper is taking it back to the moon for his seventh studio album. This makes it his third time analyzing the world in which he lives from above, figuratively of course.

His first taste of the moon came with his debut album Man on the Moon: The End of Day. He returned to his holy place a year later with Man on the Moon II: The Legend of Mr. Rager. Kudi is closing out the decade long series with the third and final installment titled Man on the Moon III: The Chosen.

The rapper has been teasing the return of the series on Youtube for approximately a month now, and fans should be able to experience what it’s all about this Friday, December 11. 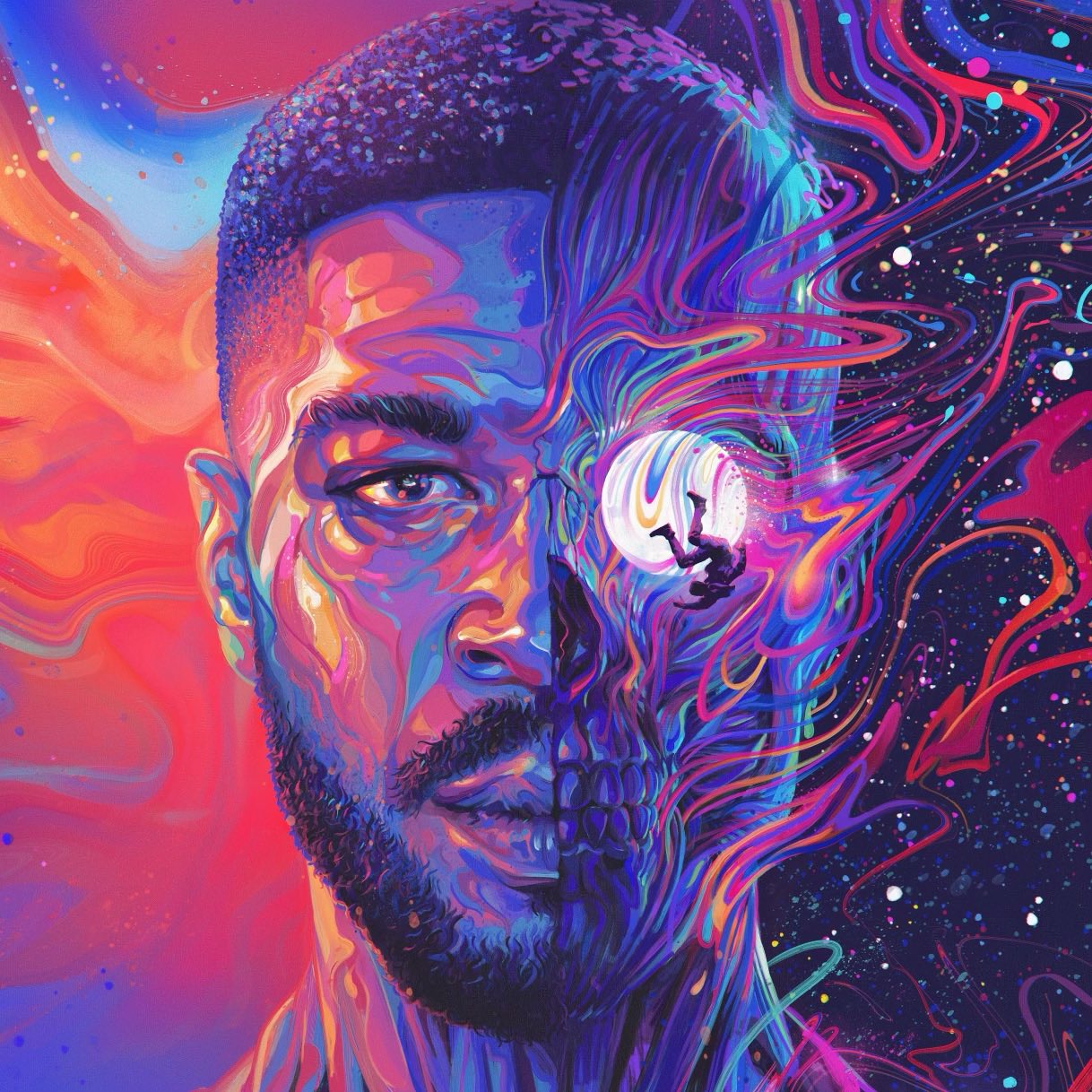 He also left a message on the back of his album for new Cudi fans to keep abreast of what’s happening.

“In the last 10 years, Scott Mescudi has been through hell and back. After feeling like his world was over, he found hope and overcame the darkness that was plaguing his life. But happiness isn’t forever. What he thought was peace turns into a nightmare. He finds himself lost dealing with the same pain he had not felt in years. In one night, he must face himself again and fight to win back his soul from the evil Mr. Rager.”

The 18-track project comes through with features from Trippie Redd, Phoebe Bridgers, Pop Smoke, and Skepta. Some fans were disappointed that his namesake, Travis Scott, was not included. The two recently provide a killer project titled The Scotts.

As for production, listeners will be treated to work from Dot Da Genius, Take a Day Trip, Plain Pat, Emile Haynie, and Mike Dean.

You can check out the segmented tracklist below.