Spice is giving fans what they want, so they won’t “feel a way.”

Love and Hip-Hop: Atlanta star Spice made headlines this week when she took to social media to rant about an encounter at Walmart where she was racially profiled at the checkout counter. The dancehall veteran revealed that she pulled up with three shopping carts filled with goods and was prepared to pay with cash when a BW at checkout instigated unfounded scrutiny while telling her not to “feel a way.”

Spice ended up addressing the matter in a Livestream, telling everyone she did, in fact, “feel a way” about the mortifying incident that saw more workers than needed counting her cash about four times with at least one insinuation that the bills were counterfeit. After the reality TV star exposed Walmart for racial profiling, fans took the “I feel a way” catchphrase as the major takeaway from the video and immediately started requesting a song for its namesake. Now it looks like Spice is prepared to answer that call by following up with the “I Feel A Way” single. 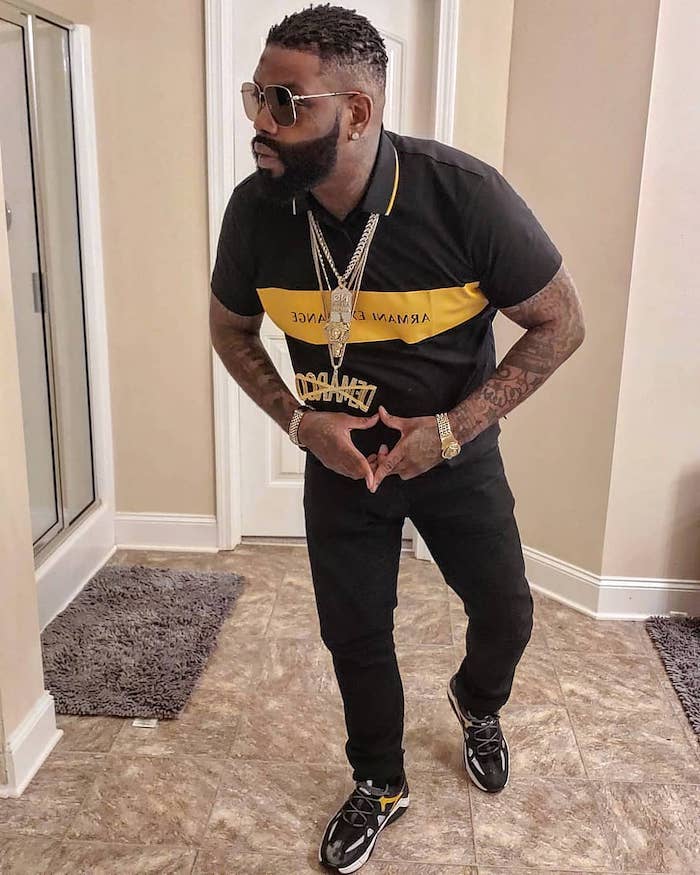 The dancehall star took to social media to summon Jamaican songwriter, music producer, and artist Demarco to work with her on the upcoming track. “If Demarco don’t build a riddim for me within 24 hours to voice this song called “I FEEL AWAY” mi nah lie I’m gonna FEEL A BLOODC%#*@T WAY!!!” Spice said on Twitter. She then reshared the post to Instagram with the caption, “Ok then since you ask for it and @demarcodadon is closer to me in ATLANTA you have 24 hours! or else Mi ago feel away.”

Shaggy was among the abundance of celebrity responses commenting, “Demarcooooo don’t mek she feel a way!!” Of course, the dancehall music producer was happy to oblige. He replied in the comments with, “A wah kinda stress this!! A feel a way,” he wrote with rolling laughing emojis. “All the boss @direalshaggy a seh don’t me yuh feel away @spiceofficial. Mi ready!! #AFeeAWay.”

Well, now we know what Spice’s next single will be – though we could have guessed since we asked for it. If Demarco completes the task he was given in 24 hours, how long do you think it will take Spice to get the song done before fans start to feel a way?