Kevin Gates is not worried about threats from NBA YoungBoy fans.

Instagram Lives sessions can be unpredictable, especially when artists let in random people who are free to say whatever they want during their momentary brush with fame. That’s what happened when Kevin Gates hosted an IG Live over the weekend and let in an anonymous user who immediately began trolling him. The follower who refused to show his face was immediately hostile, saying, “Shut up, Kevin. I’ll punch you in your jaw.” Gates replied mockingly with, “Aye, please don’t hurt me.” The mysterious troll added, “YoungBoy is going to beat you up.”

At this point Kevin really leaned into the sarcastic fear, saying, “Oh, God no! I’m hanging up. I’m scared. Please, no. 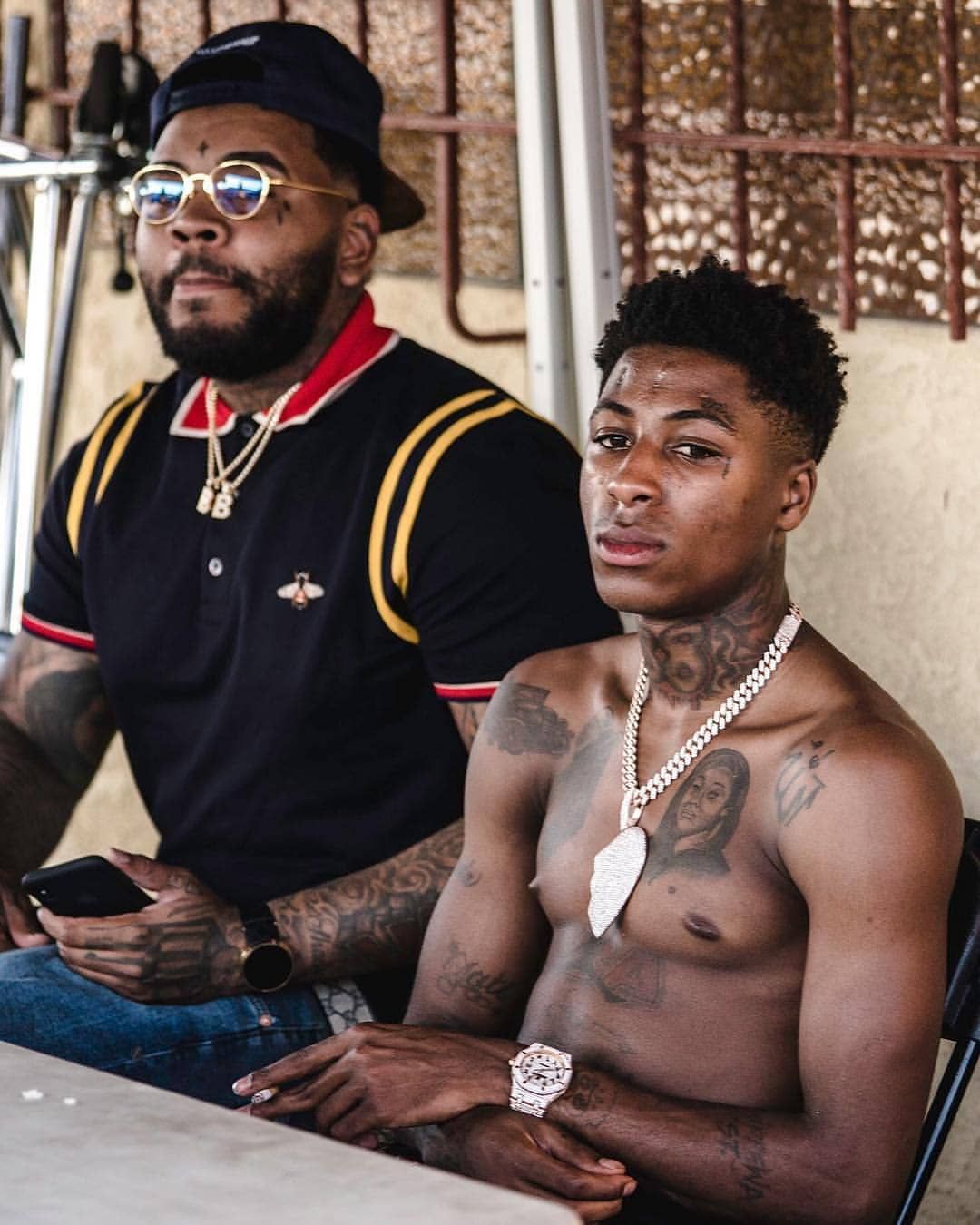 No, God, no!” He then erupted in laughter and set the IG user straight, adding, “B*tch, this me, man. You better leave me alone before I take your b*tch shopping and give her some long, long, d*ck.” It appears that this NBA YoungBoy superfan and troll was attempting to reignite some old beef between the two rappers, but Kevin wasn’t taking the bait and decide to roast the camera-shy IG user instead.

Kevin Gates and NBA Youngboy have a complex history with a mix of a tattoo-worthy friendship and a tense falling-out. Back in 2018, the two collaborated on the 4 Respect EP and a few other tracks. Both artists are from Baton Rouge and their bond was once so close that Kevin had a tattoo of NBA’s face permanently inked on his body.

Commenting on the decision on a different IG Live session, Gates explained, “You can say what you want to, but in Louisiana wen we love somebody, we appreciate them while they alive and we get their faces it’s monumental.” Since then, the two have drifted apart, possibly due to Gates hanging out with another artist NBA was beefing with.