Casanova is currently behind bars facing a mountain of legal troubles, but his girlfriend is speaking out.

Brooklyn rapper Casanova was listed as a fugitive a few days ago after the FBI apprehended 17 of his Untouchable Gorilla Stone Nation gang. He was the only one not caught by the police at the time of the raid. NY Daily News recently reported that the Roc Nation rapper turned himself into Manhattan police last night. Since 2012, the US Department of Justice has boasted a 93% conviction rate, and that number has not fell since then.

The FBI is known for building airtight cases, which usually have one or more informants to back up their months and sometimes years of investigations. An examination of the sweep the organization did of the Untouchable Gorilla Stone gang shows signs that they had some form of inside knowledge. There is now video evidence of a woman allegedly speaking to law enforcement to solidify these claims. The exact source of the video or when it was recorded is still unclear. However, it is believed that the woman is a close friend of the rapper’s girlfriend. 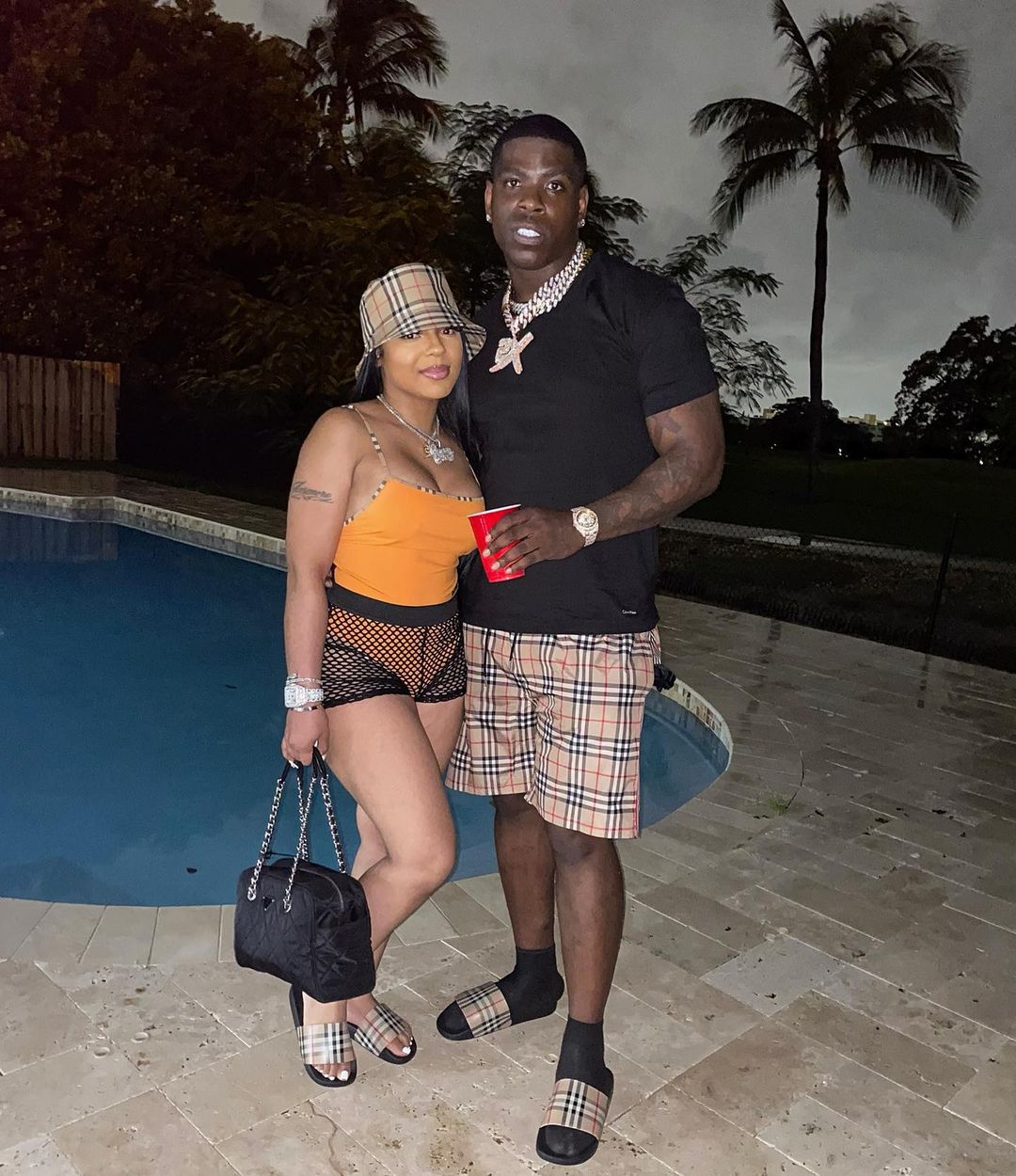 During the 1 minute and 32 seconds clip, the snitch can be heard confessing that she “knows everybody.” Detectives then request specific names of the major players she has worked with. Casanova is one of the names she mentions in relation to credit card scamming and theft. The 34-year-old rapper was handed down charges of conspiracy to commit racketeering, conspiracy to distribute controlled substances [cocaine and marijuana], and possession of a “firearm in furtherance of a drug trafficking crime.”

The charges and the statement being provided by the informant doesn’t seem to match up, which has led to questions of its validity. Casanova’s wife, Jasmere Corbett proceeded to clear the air about the video, but first, she shared a video of her partner as he turned himself in. She also thanked everyone for the support, while calling for supporters to refrain from tagging her to posts about the incident.

‘Not everything you see in the media is true. And that video that’s being posted is old and doesn’t have anything to do with this case or why my husband is locked up,” she said. 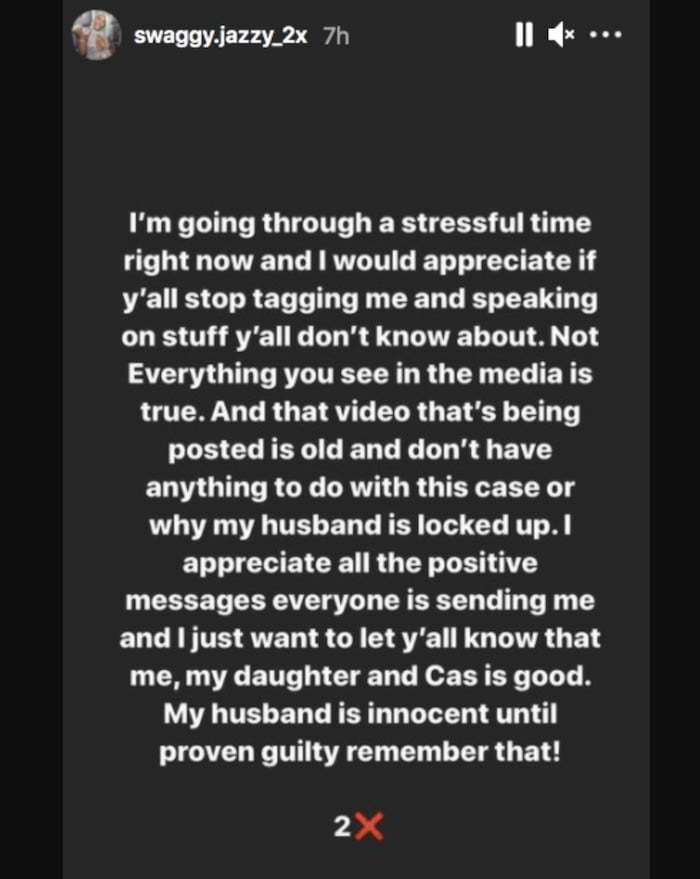 The rapper is no stranger to the justice system. Just days before the major bust, he shared an image of his wrap sheet to his Instagram follows. It shows that his first run-in happened in 2003 and his last arrest in 2013.