Lil Uzi stabbed himself in the face.

In an effort to rid you of any worry that the rapper has become suicidal, let us immediately establish that the incident was purely inadvertent. Lil Uzi Vert made fans’ hearts sink when he shared a video clip of his bleeding face on Instagram. The rapper accidentally stabbed himself after attempting to open something with a knife.

“Don’t open stuff up with a knife it’s not safe,” he told fans on Twitter. A fan then questioned how exactly Uzi managed to impale his mustache area with a knife he was handling himself. His response? “I was pulling the knife back on a zip tie and stab my face … I just missed my lip.” Keyshia Cole was among the celebrities who reacted on Instagram writing, “Jesus Christ.” 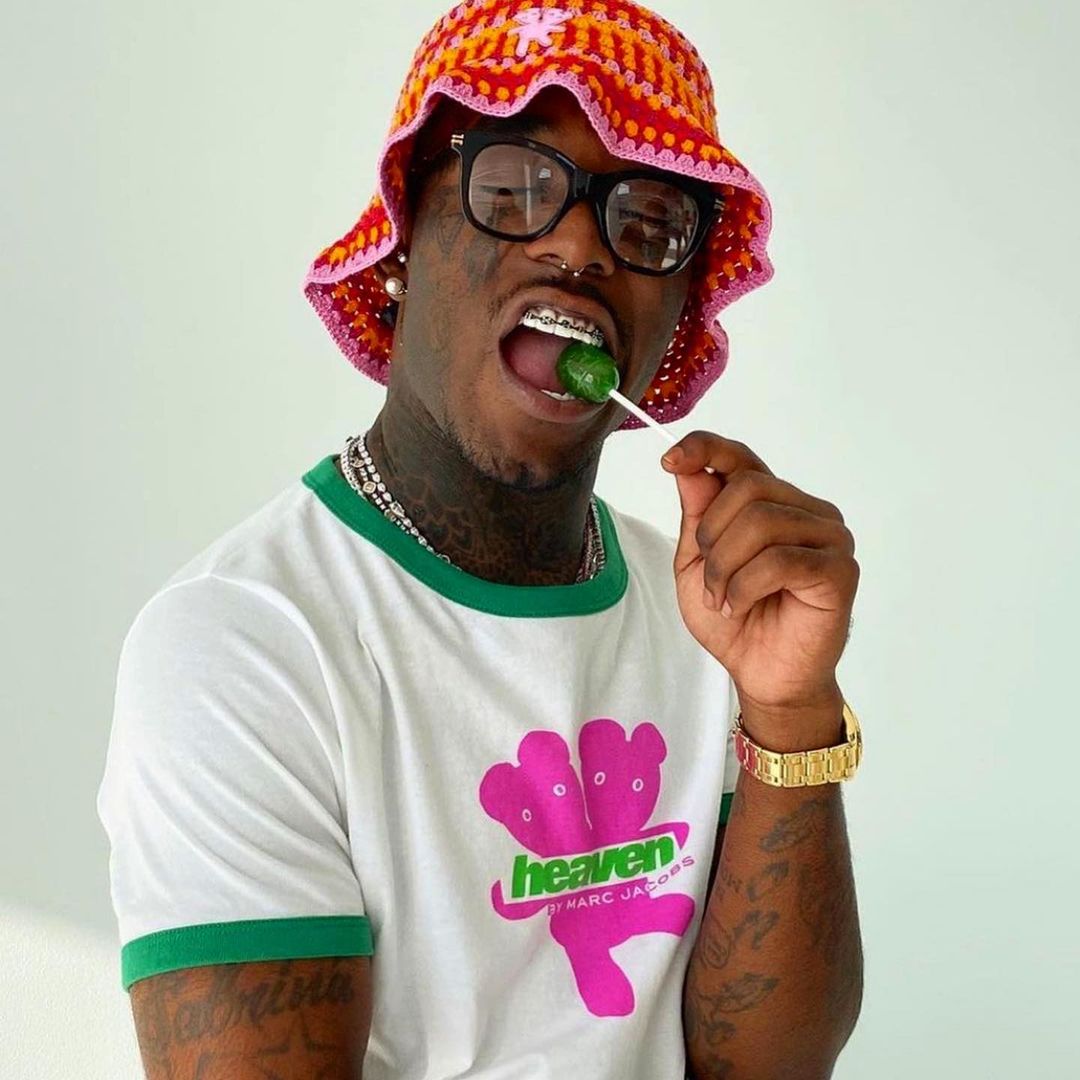 Many fans called on City Girls rapper JT to nurse Lil Uzi Vert back to health. “Jt on her way right now,” wrote one fan. “If you want JT to come take care of you just send it to her phone Pooh,” another commented. Lil Uzi and JT sparked romance rumors when their bathroom mirror selfies surfaced on social media. It seemed for a while though, that they were at odds when they allegedly exchanged harsh subliminal messages on Twitter early last month.

In the cringe-worthy video that Uzi shared, he said the stab was no little slit which was visually obvious with how deep it was. A friend of his can be heard in the background saying, “that’s a gash” before the rapper echoes it. Thankfully, the wound wasn’t serious enough to require immediate urgent medical attention so he should be healing just fine now.

We think it’s just a tired old saying until we get seriously hurt but just heed the warning and don’t play with knives kids.

I need some chapstick ??????? pic.twitter.com/TADzUkcGop