Protoje and Lila Iké performed “In Bloom” on The Late Show with Stephen Colbert.

Even with a year filled with challenges because of the coronavirus, Reggae and Dancehall artists have found ways to keep themselves in the spotlight. Two of Reggae’s young talents Protoje and Lila Iké, got the chance to wow a large portion of the US viewership when they performed on Stephen Colbert’s The Late Show.

They featured as part of his #PlayAtHome series online on CBS yesterday at 3 pm ET. It will definitely serve as a boost to their career as Colbert has dominant figures when it comes to late-night viewing. Colbert is, considered the most-watched late-night host, and this year he is averaging 3.1 million viewers, compared with the 1.8 million that Jimmy Fallon’s The Tonight Show on NBC and Jimmy Kimmel Live! on ABC usually get. 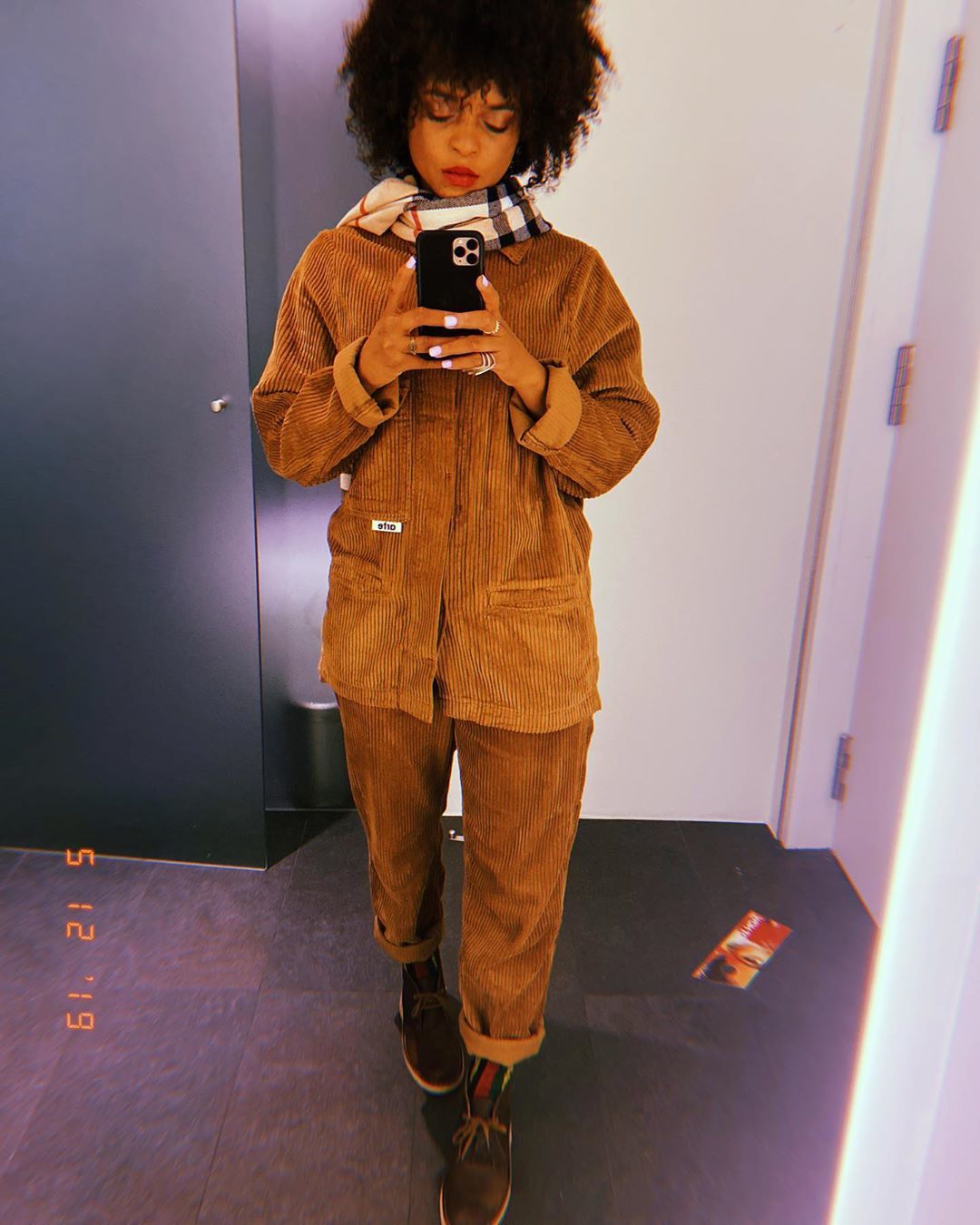 The enterprising In.Digg.Nation Collective and RCA records artists performed “In Bloom,” which is a song off of Protoje’s latest album, “In Search of Lost Time.” This is Proteje’s sixth full-length album, and it was released earlier this year in August. At that time, he told Fader magazine that, “I want that in my time, where people look to my music and give what I’m doing attention, to make the quality [of what I produce] on par with global standards: visuals, cover art, music — with the way things are mixed, mastered, put out and marketed — to be very palatable, but at the same time, authentic and positive.”

Lila Iké lent her unique voice to the groovy love song. In Search of Lost Time is his first album since signing with Six Course/RCA Records. The In.Digg.Nation Collective founder also signed Lila Ike and Sevana. Since joining the label, the two women have released albums, Lila dropped The EXperience, and Sevana released Be Somebody.

Fans were very appreciative of their efforts yesterday, and the video which was uploaded to YouTube has over 20 000 views already. Fans also expressed their approval in the comments section.

“I absolutely love Lila. Alluring soulful voice. Glad to see the two of them on this show! Big up Jamaica and dancehall culture worldwide!” one fan wrote.

Another fan added, “Pure magic, Lila’s voice is hypnotic, and the chemistry between her and Protoje is effortless. I loved this performance, great live rendition of a beautiful song.”

“Fire! Never would have thought to see them on Colbert. Check out Koffee or Chronixx if you liked those guys. Bless all of you… The year is nearly over and better times are ahead,” one viewer said.