Mike Tyson shared a video clip reminding us what his fights were like.

On the heels of his highly anticipated post-retirement fight with Roy Jones Jr, Mike Tyson appears to be sending a message in a video posted on his Instagram account. “I’m ready for Saturday, are you?” he asked his supporters. The legendary boxer earned his nickname “Iron Mike” in the late 1980s because of his brutal punches and ability to knock out his opponents in the blink of an eye. Some fans are already predicting an early knockout, with folks like 50 Cent suggesting that he could kill Roy Jones Jr.

Since the prime of his boxing days, Mike Tyson has eased into becoming a pop culture icon with appearances in hit films and animated series. So it’s safe to say retirement has been good to him, but his hunger for another fight in the ring got the better of him when he announced his retirement fight with Roy Jones Jr, who is himself no walkover. 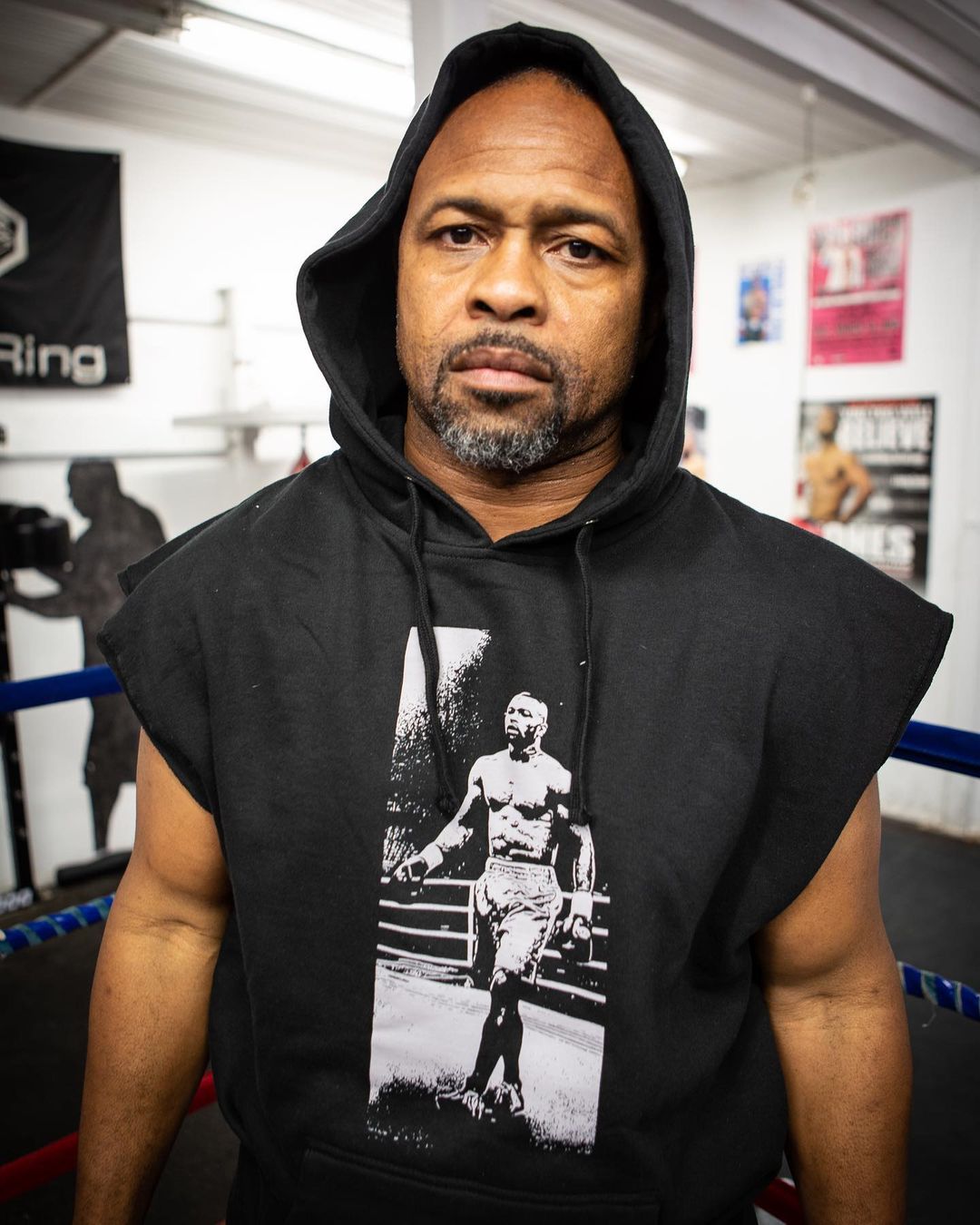 The Tyson Vs. Jones fight will not be like your usual boxing matches, especially those brutal fights in the 80s and 90s. There are some strict rules in place, perhaps because both of these two fighters are in their 50s, well outside of their primes. For example, the fight will be over if any of the two fighters received a cut of any sort. If you’re tuning in to see any knockouts, then you will be disappointed because there can be none, at least no intentional old school knockouts. These rules can potentially take some of the fun out of the fight for some folks who are hardened boxing fans.

Despite these rules being in place, fans can expect an entertaining fight from two of the most legendary names in boxing history. There will also be some amateur fights you can tune into. You can watch the fight live on Tyson Triller and plenty other traditional PPV services.