Vocal powerhouse Fantasia and her husband Kendall Taylor are expecting their first child together. The singer and her betrothed made the announcement during a sit-down session on Instagram Live. The couple was extremely excited about their new bundle of joy and reveled at their chance to finally share it with the rest of the world. “We having a baby cuz… Little Taylor baby on the way in these streets,” said Kendall.

Fantasia pulled up her sweatshirt for the visual effect while she announced the news which prompted Kendall to leap out of his seat and plant a kiss on her baby bump. The singer admitted that she tried to hide it for as long as she could but her growing bump would not allow it for much longer. She also talked about her struggle to conceive up to this point and how relieved she was to finally be able to say it. 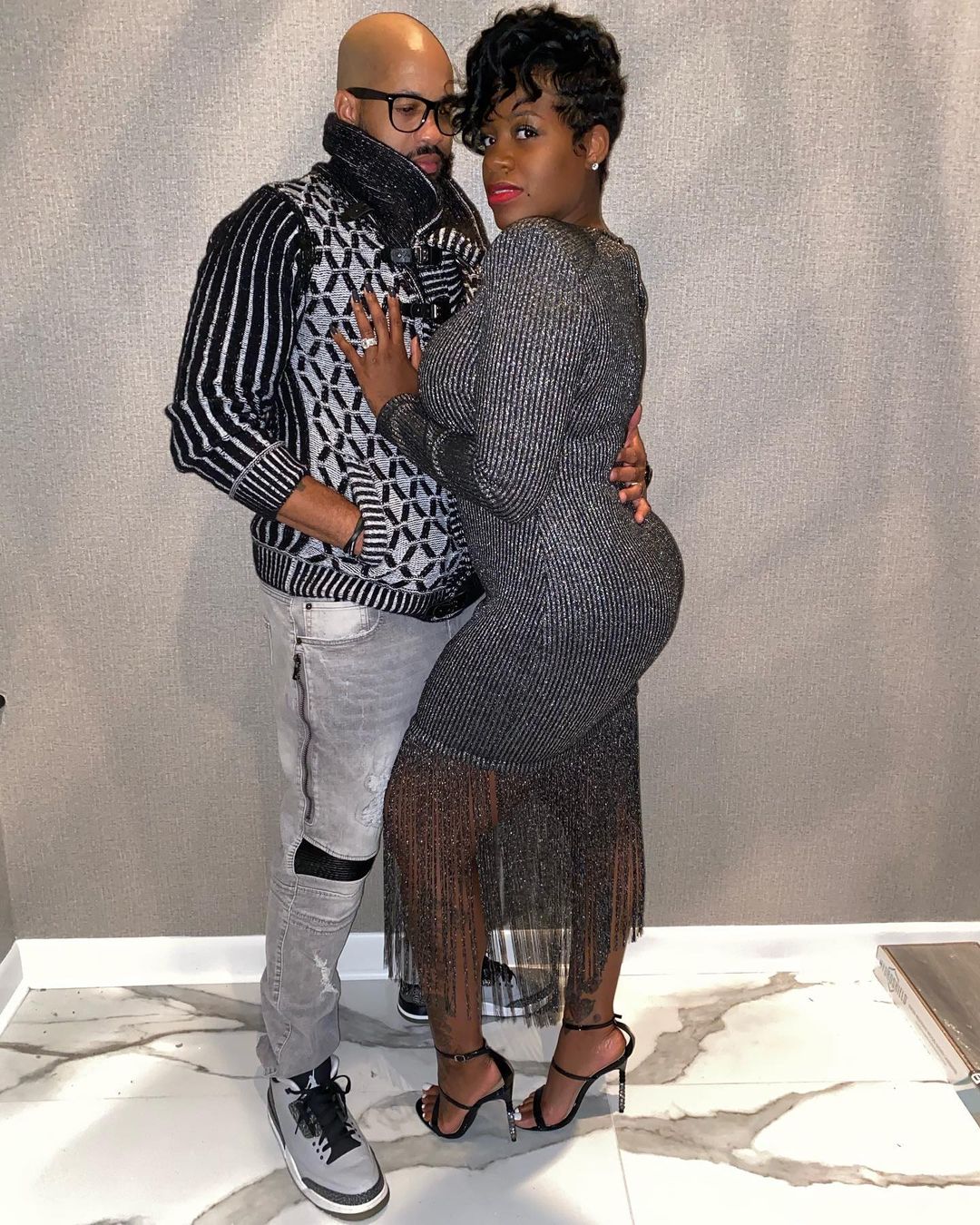 The American Idol alum, who is already a mother of two, got married to her husband in July of 2015. She assured anyone listening who was also trying to conceive that faith and patience are imperative. “I promise you just keep waiting on God because it was starting to really depress me and him. They was like my tubes was closed,” Fantasia testified. “They kept talking about in vitro,” her husband continued. “They was gonna do artificial insemination. I remember sitting in that doctor’s office like ‘I hear what y’all saying but I know what God showed me,” he said.

It seems the singer is at least three months along, which is usually when expecting mothers make their announcement having completed their most vulnerable trimester. An elated Fantasia expressed relief after letting the cat out of the bag saying, “Whew now I can be free.” Congratulations to the happy couple!