Another Jamaican music veteran has gone to rest in 2020. Courtney Robb, who played bass with the legendary Byron Lee and The Dragonaires for many years, reportedly died in a Melbourne, Florida, hospital. He died at the age of 71-years-old on November 14.

According to reports, he had been fighting kidney disease for about 15 years. After moving to Florida, he had a kidney transplant in 2010. His daughter, Jodikei Robb, told the Jamaica observer that her father died from heart failure and that he was taken to hospital after experiencing breathing problems.

Robb had a long and successful career as a bassist and had been playing since the 1960s when he was a member of the Hell’s Angels. After he moved on to Byron Lee and The Dragonaires, he spent an impressive 35 years with the outfit. His career took him to the US, UK, and many islands in the Caribbean. 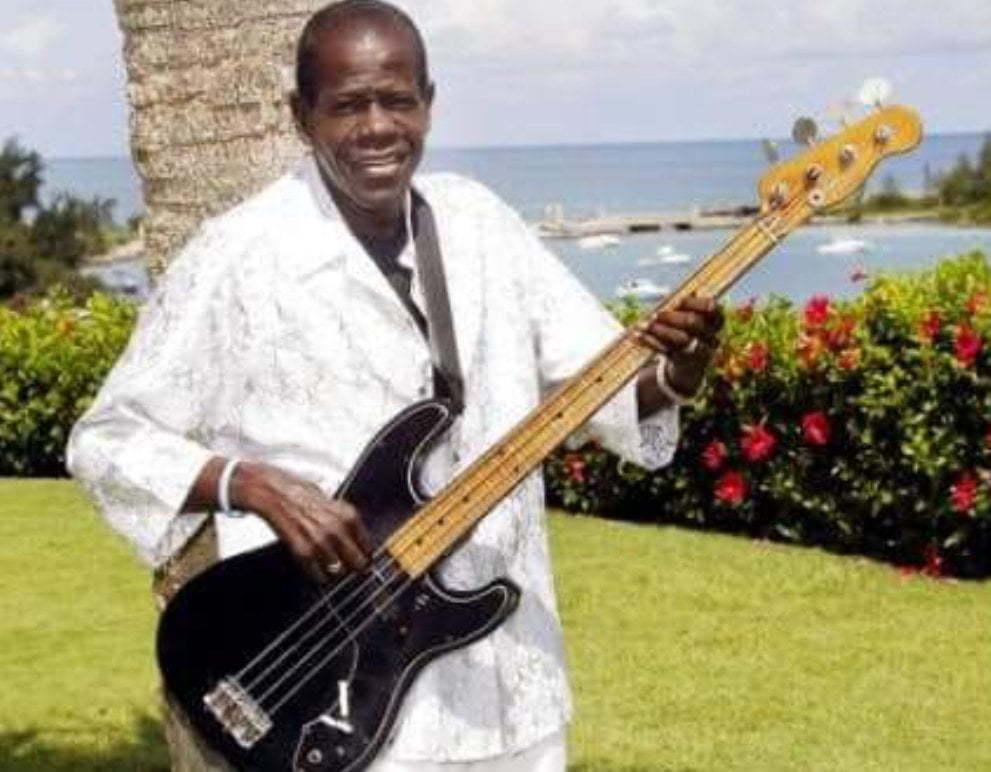 Loop News Jamaica spoke with Frankie Campbell, chairman of the Jamaica Association of Vintage Artistes and Affiliates (JAVAA), who explained that Robb began to experience a few problems with the kidney last month.

Before his death, Robb remained active in his community and tried to pass on his skills by teaching youth in the area.

His friend guitarist Wayne Armond, who played in both bands with Robb, told the Observer that “he was a man with a zest for life and a tremendous attitude even in failing health. We worked for three years together in The Dragonaires. I will never forget those times.” Robb is survived by his wife, six children, and five grandchildren.