T.I. is hailing Kendrick Lamar as the “most successful revolutionary rapper alive.”

Kendrick Lamar has consistently delivered hits within recent years and what separates him from his competition is the fact that he strives to make his lyrics about the upliftment of the rap community. Well known for his phenomenal skill, Lamar recently received praise from a veteran in the game, T.I.

He expressed his views about Lamar on Ebro Darden’s second installment of “The Message” on Apple Music. TIP came on the show to talk about his 25-song The Message playlist on Apple Music, which he hopes will promote black unity and positivity.

T.I. said what he probably admires the most about the rapper is the fact that he never compromised his original message and stayed true to it throughout his career. He even went as far as to describe the “Pray for Me” artists as the most successful revolutionary one to date. 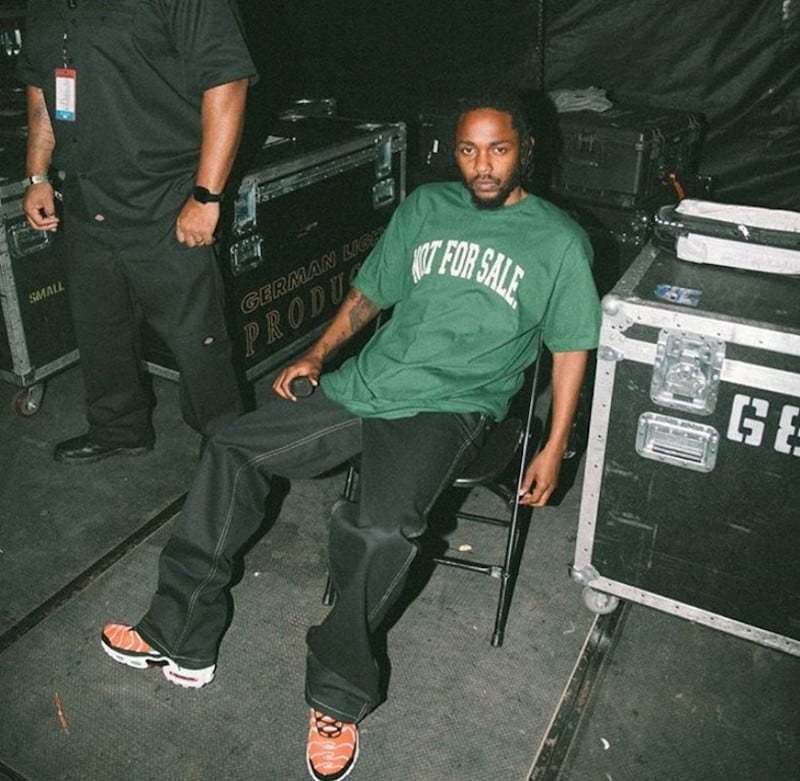 He added: “And Kendrick has been the one who has been able to simultaneously achieve both. And I think that’s extremely special. That’s an art within itself.”

What also adds to his level of success is the fact that Lamar has been able to still make himself commercially successful while sticking to his guns. “Kendrick has been the one who has been able to simultaneously achieve both. That’s extremely special. That’s an art within itself,” he added.

The two have worked together, which suggests that Tip probably has a feel for the genuine nature of Lamar’s persona. Back in 2013, they did “Memories Back Then,” which also featured B.O.B and Kris Stephens. Both Lamar’s albums, “To Pimp a Butterfly” and “Damn” are widely regarded as masterpieces in the understanding of black relations in the US.

Later in the interview, he also showered praise on Lil Baby for his stance when it came to racial discrimination. He said: “I think he was of the percentile of youngsters that people kind of assume would stay out of the discussion… so for him to so eloquently speak from his perspective, not necessarily compromising one position for another. It was very well played.”

Lamar is not just a rapper but a songwriter and record producer as well. Since his debut Good Kid, M.A.A.D City, in 2012, he has been given respect by others in the genre and has grown a huge fan base as well. He was born in Compton, California, and began performing as a teenager under the stage name K-Dot.