Many well-known musicians over the years have gotten entangled in public spats with each other. In an interview carried by The Fix on Monday, November 16, 2020, dancehall recording artiste Delomar has dismissed comments he described as erroneous made by his former RDX groupmate Renigad about the duo’s sudden split.

Oblivious to the existence of an ongoing beef, Delomar, born Andre Bedward, said he was unaware that the pair had ‘issues.’

“First and foremost, I never know that me and him had something going on. In terms of me and him having a beef until this programme…. I didn’t know me and him have any issues,” Delomar said in an interview with The Fix.

In a previous episode on The Fix with Renigad born Carlton Williams, it is alleged that the artiste painted Delomar as a weak an inferior musician, alluding to his religious background. 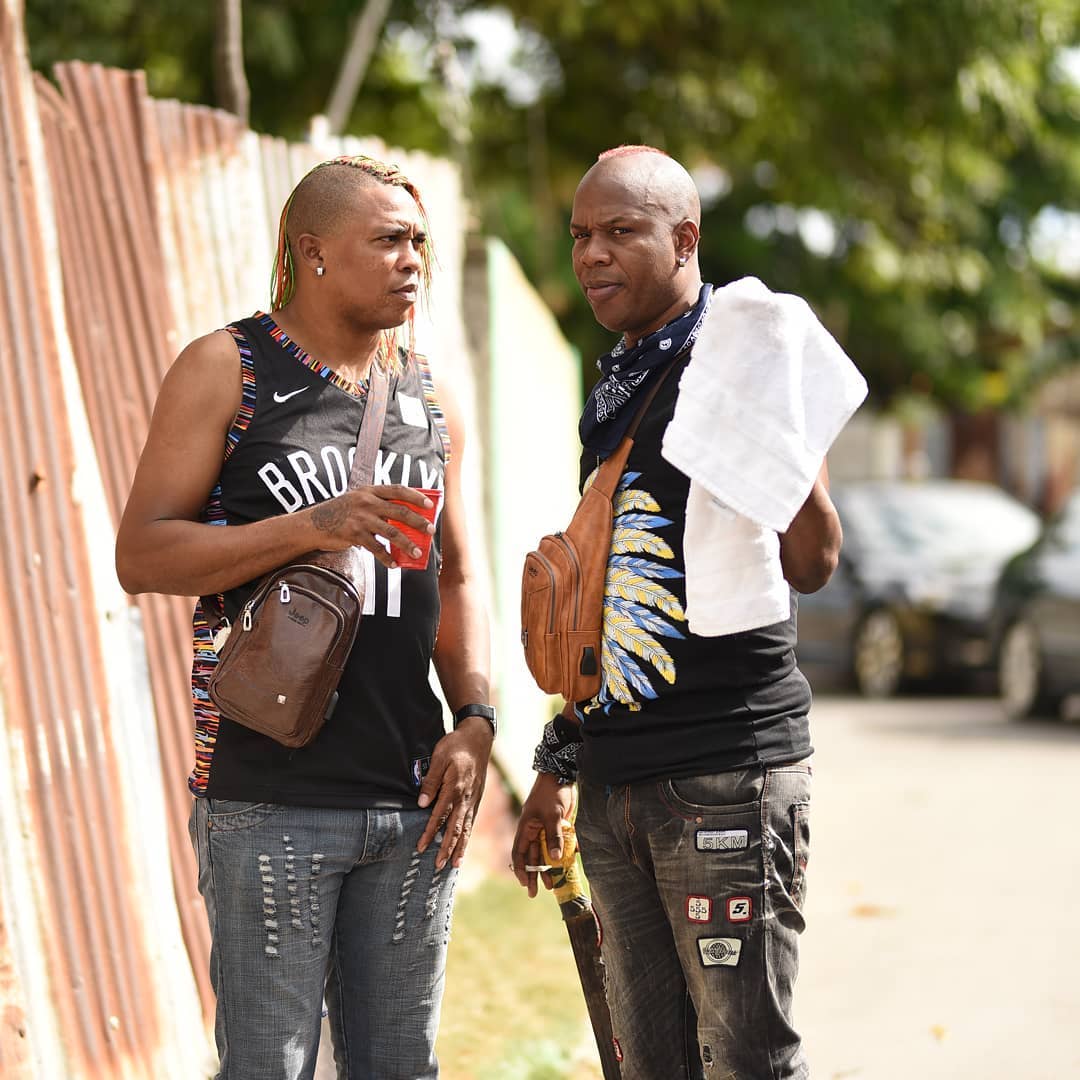 “When he came on this programme, I actually took up my phone and seh yow mi wah see this cause he keeps on saying keep he’s the baddest thing and this and that. So, I thought he was going to attack some artiste out there. When mi go look pan the headline now and take up my phone only to hear him saying some things about me,” he said.

“You call me church yute. I didn’t like that because I have been going to church since I was ten years old. Nuff people go church in their youth, so why are you going to bring that up from how long?….. Nothing is wrong with going to church, but at the end of the day, he is making it seem as if me soft and him tough and that I won’t sing certain songs and he’s that kind of person and I’m that kind of person,” he added.

While Delomar has stated that there is no bad blood between the two, as their friendship extends beyond two decades, he said the decision to depart was not his call.
“…There are certain things you don’t need to say because we are friends. We have almost twenty plus years of friendship. If we are going solo, we can. I didn’t even want to do any solo thing eno, it was his idea and he don’t want to talk about this,” he shared.

Subsequent to the interview, Delomar said he personally contacted Renigad to withdraw his statements and publicly apologize for the gross comments he made against his character.

“I told him, he needs to apologize to me for disrespecting me on this programme and he feels as if his ego is too big,” the artiste said.