Rihanna’s new album is gonna be different from anything we’ve heard before.

As the Rihanna Navy continues to wait impatiently while R9 dangles mentally in limbo, they will surely take whatever insight they can get about the upcoming album. As time goes by, the elusive record remains at large, but fans have learned bits of information here and there. For example, we know that The Neptunes will be producing at least one record on the project, as Rihanna revealed in an Instagram post earlier this year in February. That being said, fans perked up their ears when Pharrell Williams spoke briefly on what we can expect from Rihanna’s long-awaited release.

According to Pharrell, it’s going to be something extraterrestrial, a novel offering of which kind we have yet borne witness. “Rih is in a different place right now. Like, wow. She’s from a different world,” said The Neptunes producer in an upcoming interview with Allure. “I‘m willing to bet, because Venus is gaseous, that if they had a telescope that could zoom through all that sh*t, you’d see Rih laying there naked.” Well, it’s not the release date but it’s something… sort of. 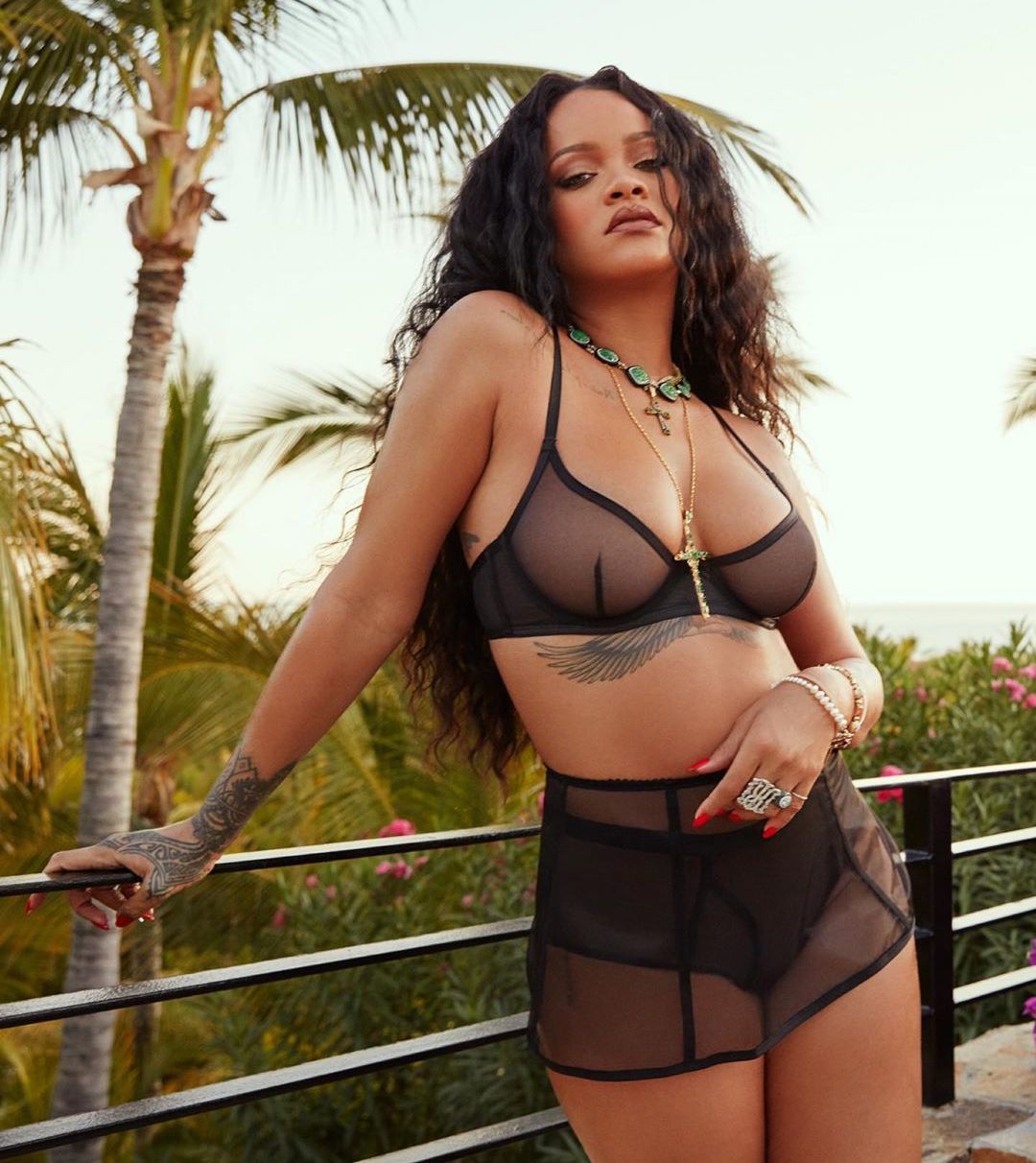 The last time Rihanna and Pharrell worked together on a commercial project was when The Neptunes produced “Lemon” for their 2017 studio album No One Ever Really Dies. The track, which has been certified double-Platinum by the RIAA was N.E.R.D’s first Hot 100 hit. It is also a Billboard Top 40 hit for Rihanna, who is the female artist with the second-most entries in that tier in the history of the chart.

Rihanna has remained tight-lipped about the details of the upcoming project, but most fans have already made peace with the fact that it probably won’t be released this year. The good news is that’s almost over. What do you think Rihanna being in a “different place” sounds like?