50 Cent is trolling rappers over their diving techniques.

It’s a pretty strange lane to be critiquing but 50 Cent wouldn’t be who he was if he didn’t take every opportunity that came along to troll his friends, or anyone else for that matter. The Power producer took to Instagram on Friday to share two hilarious examples to support his theory that rappers are among the professions in the bottom percentile when it comes to a nack for aquatic sports.

Diddy recently shared a video of him diving into his pool and it went viral after the build-up led to a laughable finish. The veteran music producer made it a point to adjust his goggles neatly over his eyes before he leapt into the pool in a painfully uncoordinated manner. “Brother love could’ve left them Goggles off for that bullsh*t,” one fan commented about the Bad Boy leader’s hysterical performance. “Did Diddy just karate kick the water before getting in?” another questioned sarcastically. 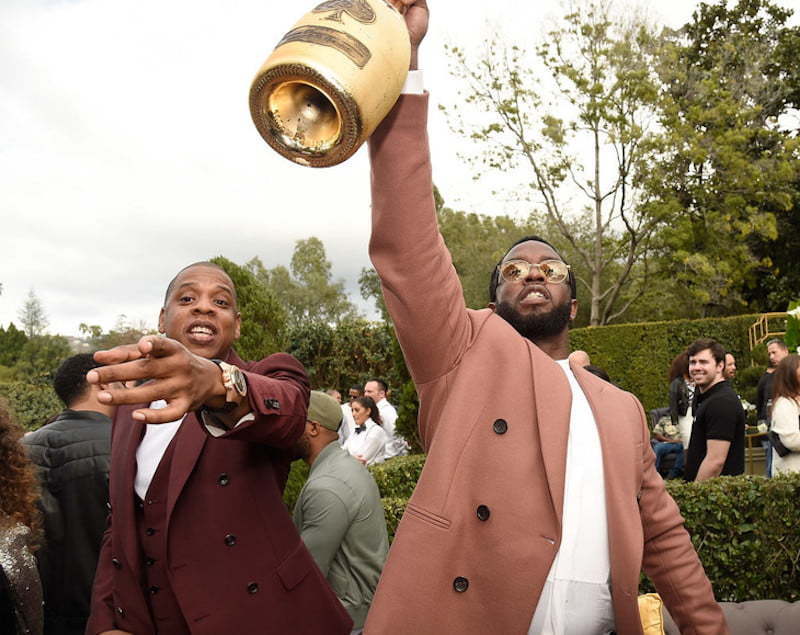 This must-have reminded Fifty about the notorious vacation photo of Beyoncé and Jay-Z jumping off their yacht into the ocean. Paparazzi caught the couple mid-air and Hov’s face looked particularly uneasy as he plunged to the dive that has been imagined by millions of fans. The photo gave birth to a plethora of entertaining memes for a long time and now Fifty is bringing it back in tandem with Diddy’s more recent blunder.

50 Cent admitted that he is no different from the rap moguls though he got a laugh out of watching them. Rappers can’t dive or swim. I just haven’t been caught yet. LOL,” Fifty wrote on Instagram alongside a slideshow of Jay-Z and Diddy’s dive fails. The hilarious post has ganered more than 640K likes in less than a day while cacklers have been commenting laughing emojis. See the post with your own eyes and challenge yourself not to laugh.