Usain Bolt is stepping up to help needy kids across Jamaica in the middle of a pandemic that forces home schooling.

The Olympic champion and world record holder announced that he will be doing his part in the ongoing coronavirus pandemic by donating supplies to twenty-one early childhood institutions (ECIs) in Trelawny, St Ann, St James, St Elizabeth, and Clarendon in Jamaica. The supplies that he’s donated is worth JMD $2.2 million and came from the Usain Bolt Foundation.

According to the foundation, each institution received one laserjet printer along with four print cartridges and five reams of paper as well as a handwashing station, a thermometer, a storage bin, and a one step-on/non-touch garbage bin. 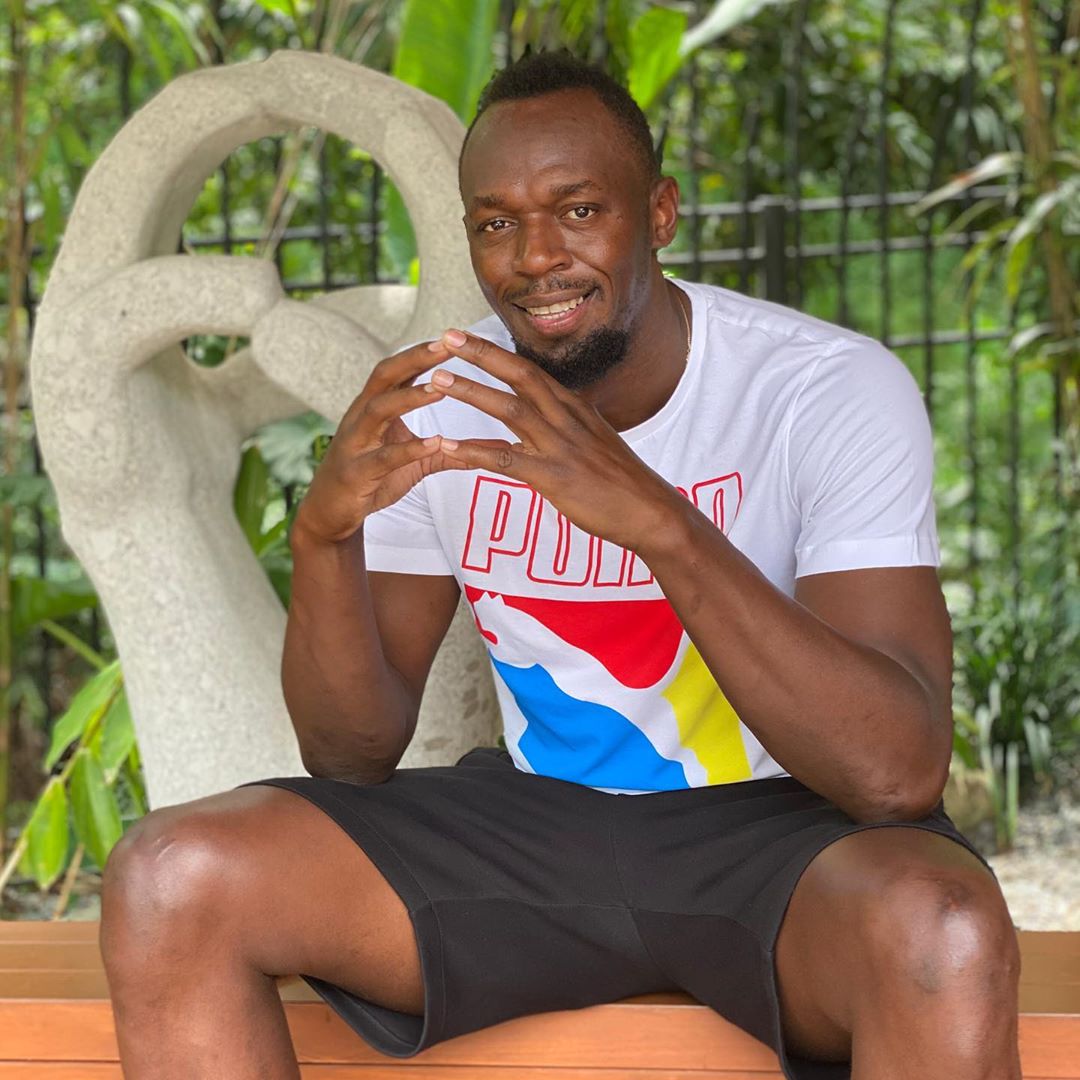 During the distribution ceremony, which was held yesterday, November 12, Chairman of the Usain Bolt Foundation, Winsome Wilkins, said about 1250 children would benefit from the initiative. The handover ceremony was held at the Early Childhood Commission’s (ECC) downtown Kingston offices. She also revealed that the school’s officials were the ones to identify their most dire needs.

“The goal of the foundation is to impact children, especially those from rural communities, whose education has been disrupted due to the COVID-19 pandemic. We are committed to giving support in whatever way we can,” she said.

Another speaker at the event, Chairman of the ECC’s board of commissioners, Trisha Williams-Singh, said that they were thankful for the contribution as the pandemic had affected many schools. Through the Usain Bolt Foundation, students would now have a safer environment for learning, she added.

Noting that a child’s early years of learning are crucial, she said, “It is at this stage that we prepare them to become successful men and women in the future. This donation gives a significant boost to the daily efforts that early childhood practitioners make in order to achieve this goal.”