Class is in session, and the teacher is none other than dancehall artiste Govana. The number one student seems to be the sanguine yet halfwit type character of Chris played by Jamaican comedian Deno Crazy. Crazy really brought his A-Game in his debut on Govana’s first installment of “Convo,” which was released as a part of the artiste’s debut album Humans And Monsters Are Not The Same.

“Convo” provided a hilarious twist on a pretty bad situation of Chris getting cheated, with Govana being the man shooting holes in what Chris thought was his air-tight union with his Jamaican queen. By “Convo II,” it was clear that Chris did not learn the lesson and in the words of a member of Govana’s Strike Force crew, “Miss Again.” 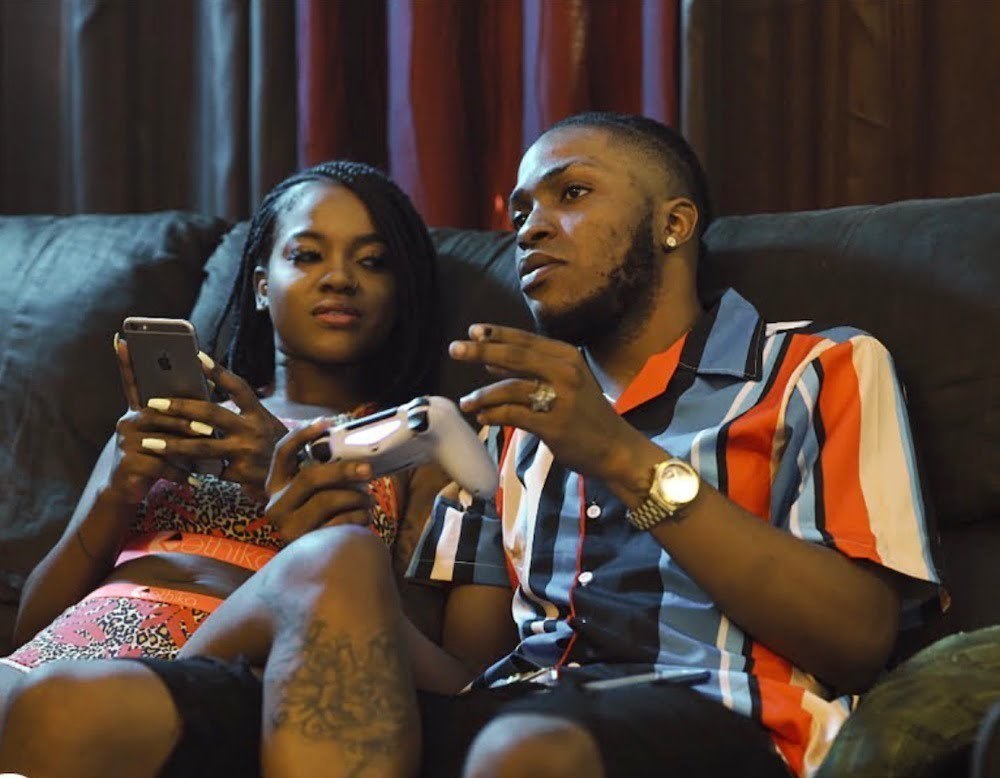 It seems it was ultimately decided that professional help is what Chris was indeed in need of, and Govi is willing to offer up his services. It makes no sense in schooling one person when there are a bunch of men out there who need help in the department. This may just be why Govana has offered up a trailer of his upcoming music video to his Instagram page.

“GYALLIS CLASS REGISTRATION IS NOW OPEN,” he wrote before asking his followers to ” TAG SOMEONE U KNOW NEEDS HELP .. GET THEM SIGNED UP QUICKLY .. CLASS WILL BE VERY SOON… STAY TUNED FOR MORE DETAILS.”

The exact name of the song is unclear, and the release date is also iffy, but with Chris’ attendance, we should be in for a couple of laughs. Govana has provided a slew of hits since the start of the year, each offering something a little different, especially when it comes to music videos. From the preview, it’s clear the video was shot at an actual school, and from the bits that we already saw, it will be another funfilled cut.

Do you or someone you know have a gyallis problem? If so, be sure to check out Urban Islandz for the latest review once Govana releases his new song and video.