Jahmiel is addressing a rumored beef with fellow MVP members Alkaline and Mavado, as we as a near death experience.

There is no place like home for one-third of the American based MVP clan Jahmiel, who is now back on the Mecca of reggae and dancehall after quite a few years in the states. The artiste is now under new management with Jamaican music outfit Sweet Music and seems set on rekindling the positive magic he is initially known for, hence, denouncing the lyrical spats with the likes of Chronic Law, Vershon, and Tommy Lee.

Jahmiel was speaking to hit tv show-host, judge, and journalist Anthony Miller on the Entertainment Report when he divulged that a near-death experience, of which he wishes not to expound upon, caused him to re-earth and re-shift the ties to his more spiritual realm. Jahmiel landed his big break in 2012 with “Gain The World” and quickly followed up with “True Colours,” “Strongest Soldier,” “Great Man,” and other meditation worthy tracks, as well as a couple of slow ballads for his female fans.

The artiste has been pumping out similar content over the last couple of years, but not many have been blessed with the title of being hit singles. That fact has drawn questions among members of the dancehall community and seemingly Miller himself, who wanted to know if his allegiance with the fellow Jamaican fled Alkaline and Mavado, hindered his career. 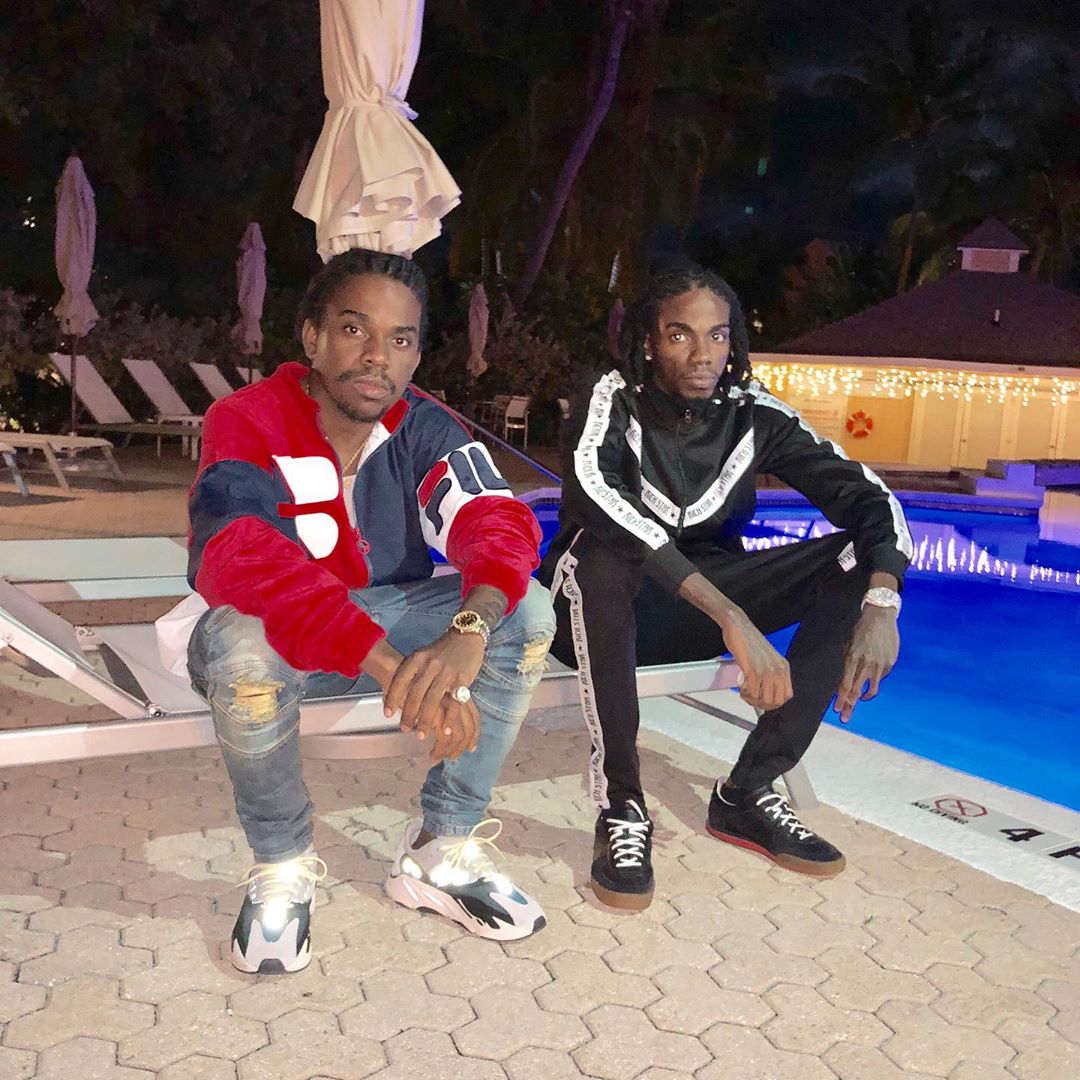 “You can gain from it and then you can lose fans because everybody have them fans and when you a link wid a man, a man a say him no wa listen to you because you a friend with dem de man de,” the singer explained. “A next time you a gain more supporters.”

He continued to explain that the union between himself and the other members of the MVP have definitely helped him to see better days commercially, through an increase in shows with pre-COVID numbers coming it at 9-12 times per month. The change of management for his self-own Patriotz Music brand is also not expected to erode the friendship and business relationship he currently shares with team Alkaline and team Mavado.

“No animosity no de de man,” confirmed Jahmiel. “So if we get call fi do a show we a still do it.”

On the basis of feuds and rivalries, the “Cut Dem Off” deejay said he is working to remove himself from such acts, citing lack of spiritual growth and nourishment for him and his rivals as the key attributes for the decision. The heated skirmish between himself and Chronic Law brought about commercially sound diss tracks such as “Pree,” “357,” “Relevant,” “Chip Glock,” “Talk Facts,” and ultimately, “No Funeral,” which brought an end to a war that seemed to drag on. 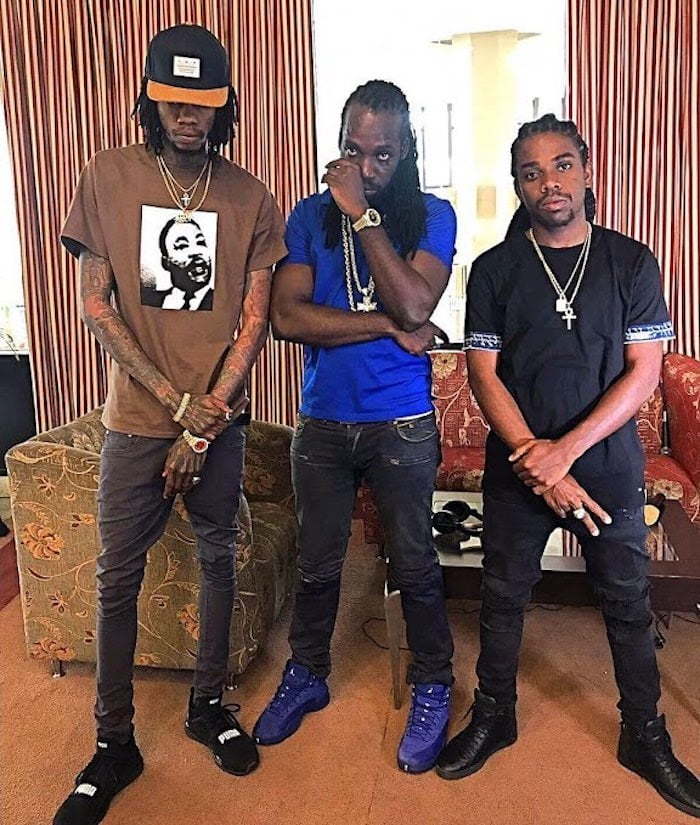 “Mi nuh feel like it good fi be against each other, because you know how me look pon it now being inna di place weh mi deh mentally? Di whole a wi a come from di same place as in dat wi a ghetto people pickney and Jah gi wi a chance fi can use wi talent an teck care a wi family, suh fi a bring down each adda, mi nuh si dat as healthy,” said Jahmiel told Miller.

He was also asked to comment on the brewing feud between dancehall newcomers Skillibeng and Intence, to which he gave a pretty similar answer of not promoting violence and negativity in the business. He did, however, mention that like all men, he doesn’t take too kindly to disrespect and will defend himself if the need ever arises.

You can check out the complete interview below.