Many event promoters have found innovative ways to host events amid an ongoing pandemic. Events where hundreds or thousands of people would gather have, for the most part, been moved online. This year’s Ghetto Splash is no exception to the rule. They can still boast of having two of Jamaica’s top deejays in their ranks as well, as both Beenie Man and Popcaan have been confirmed for the show.

According to the event organizer Patrick Roberts, who spoke with The Gleaner about this year’s plans, the committee began planning for 2020 since the end of the successful show in 2019. Having carefully monitored the situation and seeing how many other big-name shows were canceled, he and his team took the decision to host their event online.

The show has been aptly dubbed Ghetto Splash 2020: The Virtual Experience, and they are hoping to attract about one million viewers. 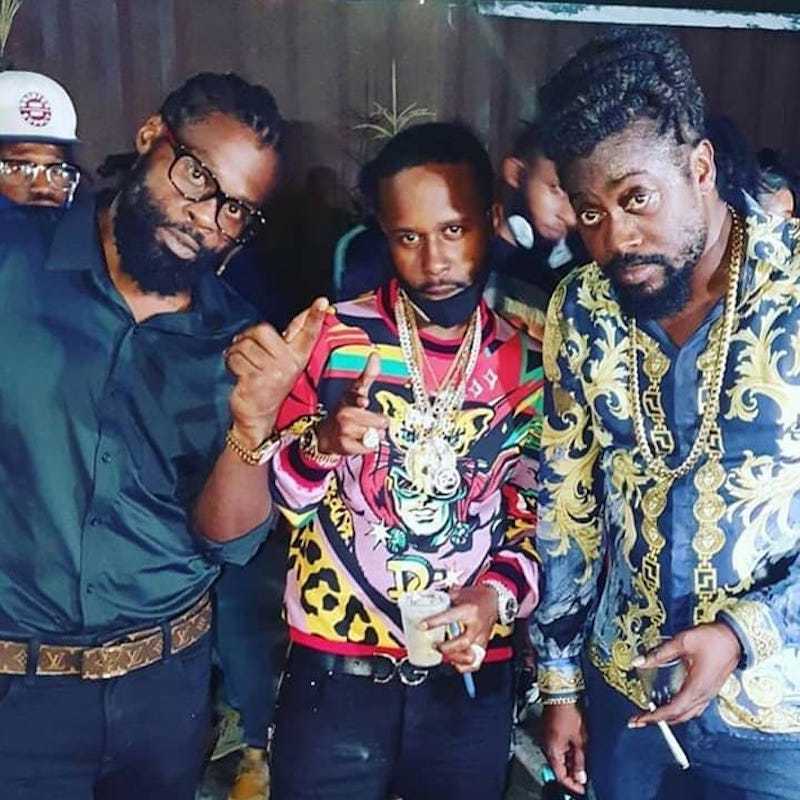 “The entire world is at the mercy of this pandemic. What we’re seeing with this virus is not anything normal. Of course, we were watching to see if it would ease, but we realized from about summer that there was no way we could pack 10,000 people in a venue, and so we started planning ‘Ghetto Splash 2020: The Virtual Experience’,” he said.

He said the team is obviously disappointed that they can’t host a live event but are eager to use their creativity to still put on a show to be remembered. Roberts said they are taking the show seriously because, for the people of Waterhouse and other communities around them, this event was like their Sting.

He also revealed that they are currently working with one of Jamaica’s major telecommunication networks to live-stream the event and that they are in the final stages of negotiation. He added that he is confident that the quality of the show will remain high and that the performances will be on par. Their intention is to have the event streamed globally.

“We are in the final stages of negotiations with one of the island’s major telecommunications network for them to carry the entire Ghetto Splash virtual experience right across the world,” he said.

He gave the assurance that the show would be top notch.

“Virtual doesn’t mean watered down. We have the best of the best same way. We are not easing up. Everyone knows that to get the entertainers booked on a yearly basis was never a problem, and so far, Beenie Man and Popcaan have confirmed,” he said.

He also disclosed that they were looking into getting Shaggy to perform and that there is supposed to be a tribute to Beres Hammond.

The virtual show may be a blessing in disguise for the franchise as he added sponsors were more willing to sign on this year when compared to last year. They’re hoping for their biggest turnout this year, all be it virtually.