50 Cent says his classic “Many Men” is the most influential song of 2020 and speak out on 21 Savage dissing Jeezy.

It’s been seventeen years since 50 Cent dropped Get Rich Or Die Tryin’, a truly significant contribution to hip hop. The classic single “Many Men” has stayed especially relevant, inspiring new artists to make their own versions of the modern classic. 21 Savage and Pop Smoke released songs this year featuring their takes on the song, prompting Head of Urban Music Carl Chery to call “Many Men,” the most influential song of 2020 in a recent interview on Spotify’s RapCaviar. Fifty agreed with the assessment and explained why his song has continued to inspire new interpretations over the years.

“They made it that for me,” said Fifty. “The younger artists doing it over, they made it that. It’s because they feel the same way. You can’t make a person decide to write a song. It’s influenced by a song. Creatively, t’s them going, ‘You know what? It’s how I feel right now.’” 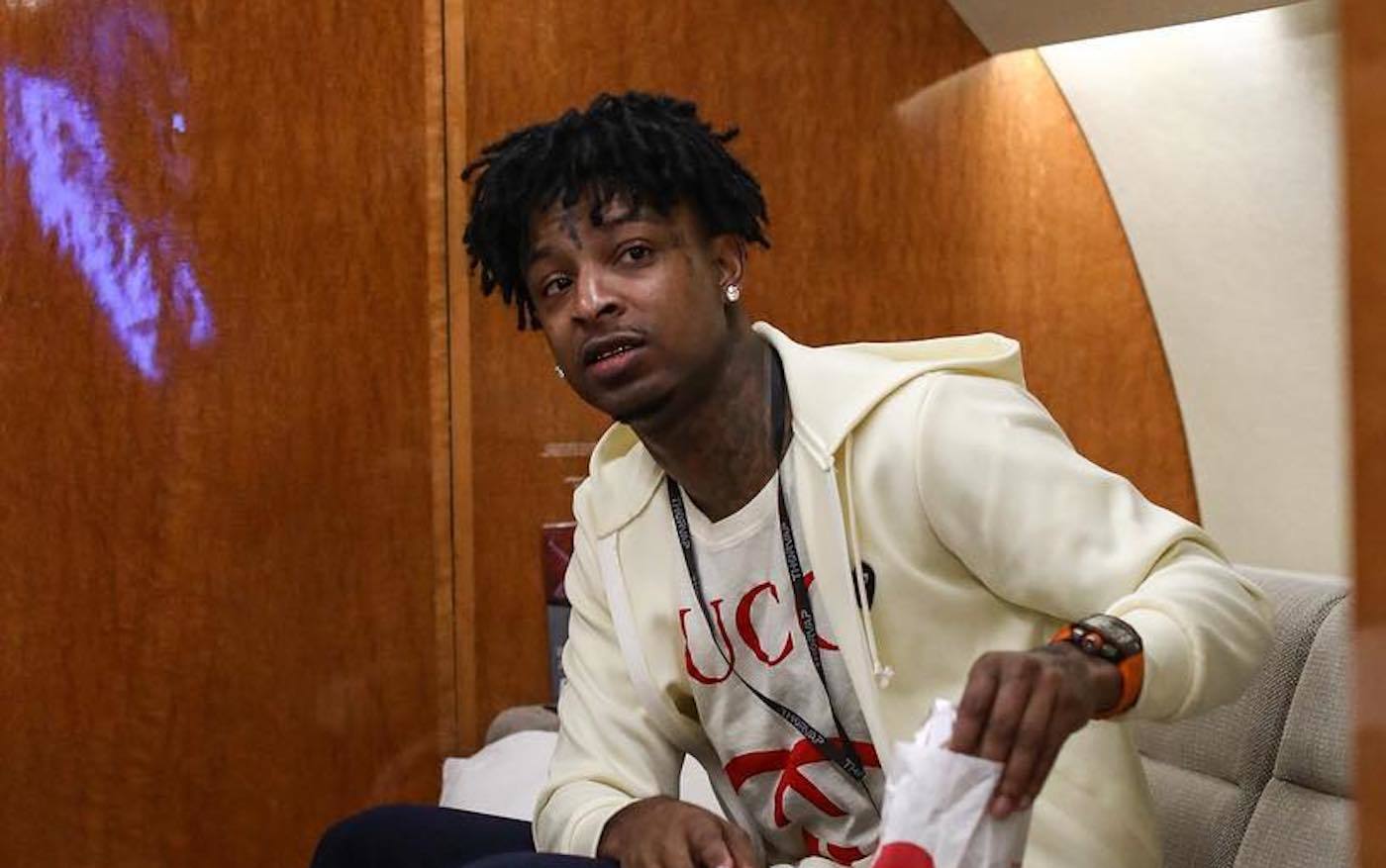 Fifty went on to talk specifically about 21 Savage and Metro Boomin’s version of the song featured on their latest project, Savage Mode II. The track includes a few disses aimed at Jeezy, and Fif seems to think “Many Men” is an appropriate choice for diss track inspiration. “Whether you’re addressing another artist, like in 21 Savage’s piece he dealt with some not so good feelings he had toward Jeezy.”

Fif also talked about the late Pop Smoke’s version, saying, “Pop didn’t even use the title in it. The melodies is what struck the chord in him.” The former G-Unit frontman and mogul went on to say that he doesn’t believe we have heard the last of 50 Cent samples in hip hop, adding, “I think you’re going to see more artists mirror some of the things from my music, even if they’re doing it a little different.” It is certainly an accomplishment to have your song mentioned as the most influential of the year nearly two decades after its release.