Shenseea says she is dropping some new lashes and new merch on the market soon.

Shenseea and the Romeich team are going full steam ahead in spite of the ongoing pandemic. She recently revealed that she intends to launch a line of eyelashes as well as other merchandise to add to her already blossoming brand. She even said that they may be looking into a Shenseea cookbook with her recipes soon as well. Shenseea made the revelation about her big plans while being interviewed by DJ Young Chow virtually on November 6.

These are just a few of the plans that she has lined up to expand the brand. She also briefly spoke about the chemistry that she had with Taurus Riley and Rvssian that eventually led to their hit song “Lighter.” The song is doing extremely well globally and has over 23 million views on YouTube since its release just a little over two months ago.

She also confirmed that her 2021 album is carded to drop next March or April, though she is hoping for a February release date. That’s tentative as she doesn’t want to disappoint her fans. She also revealed that “Lighter” will feature on the album. 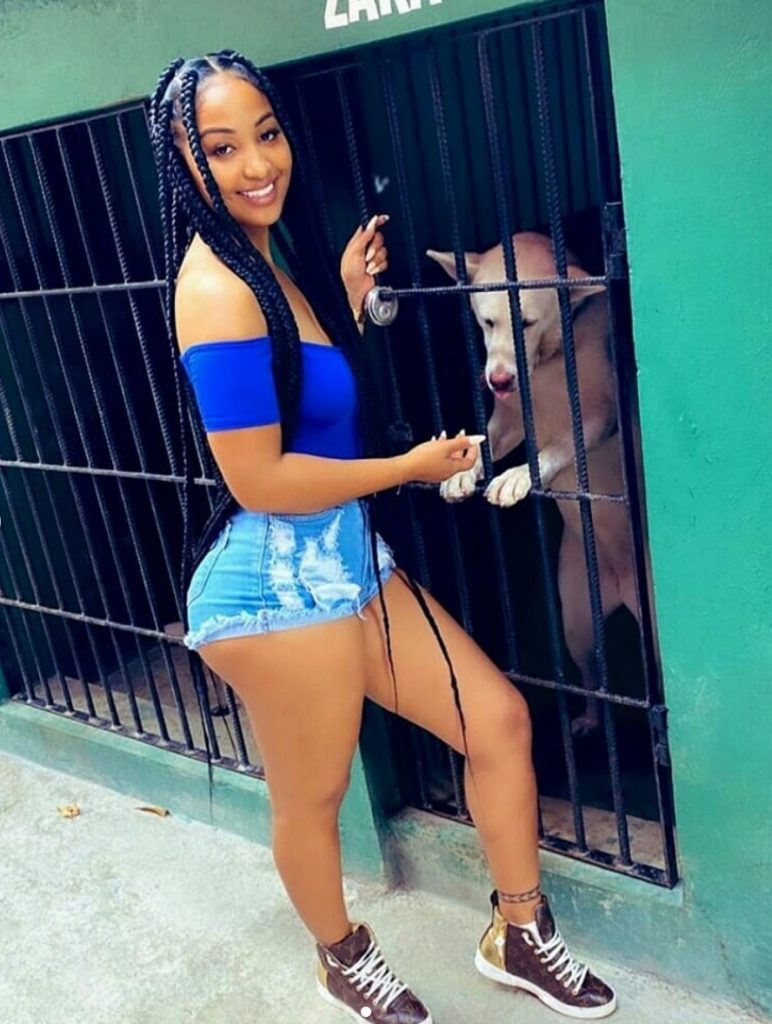 “I feel like what we’re doing is introducing a new side of Shenseea that a lot of people didn’t know was there before. So on my album, we’re definitely gonna have a lot of songs that show my vocal range, and Lighter is just an example of what is yet to come,” she said.

The Dancehall vixen revealed that her BET performance came with short notice and that she couldn’t choose the beat. She said in spite of this; she put her all into it because she wanted to represent the Caribbean in the best way that she could.

Even with all the successes the “Blessed” singer has had for the year, she’s still had to face many emotional obstacles, including the loss of her mom and a temporary voice loss scare in 2019.

“Honestly, I’m just holding on because I feel like the reason why… inside of me I smile to the camera, but inside I’m still trying to recover or at least to get myself on a certain level where my mentality is. At least 90 percent, I’m not even pushing for a hundred,” she said.

She added that she simply was not the same person anymore, “I’m truly hurt, my heart is broken, but I feel I like giving up is disrespectful to the people who love me.” She went on to say that her fans on social media and her son keep her looking for the positive in life and constantly provide her with the motivation that she needs to go on.

She also spoke a bit more during the interview about her plans for selling merchandise, which should be launching soon.

“I’m actually planning to launch out merch soon. I can’t tell you about one (of the businesses) yet because that’s so big and I’m so excited about it that I don’t wanna tell anybody, but something is coming,” she said. In spite of all the challenges that the talented singer has faced, she continues to soldier on and is hoping for big things next year once the pandemic is brought under control, and the world resumes normal business.