After making waves in the 90s as a major player in the genre of Dancehall, Spragga Benz has made his return with his latest album, The Journey Chosen, and he’s admitted that this album may appeal more to 90s fans.

He spoke with the Jamaica Observer about the album and described it as one that has an “especially 1990s-flavored dancehall.” Nevertheless, he noted that fans of any era of Dancehall would enjoy the album as long as they can appreciate” clean yet hardcore vibration.”

Spragga Benz, whose real name is Carlton Errington Grant, was known during that decade for his raw and explicit lyrics that would feature in almost any party where Dancehall was played. He hopes that the album will do well globally and also hopes that his experience and skill will combine to keep setting the tone for the industry.

“My hope for the album is for it to reach every ears, the world, and for this album to continue the high standards set by other reggae albums,” he continued. 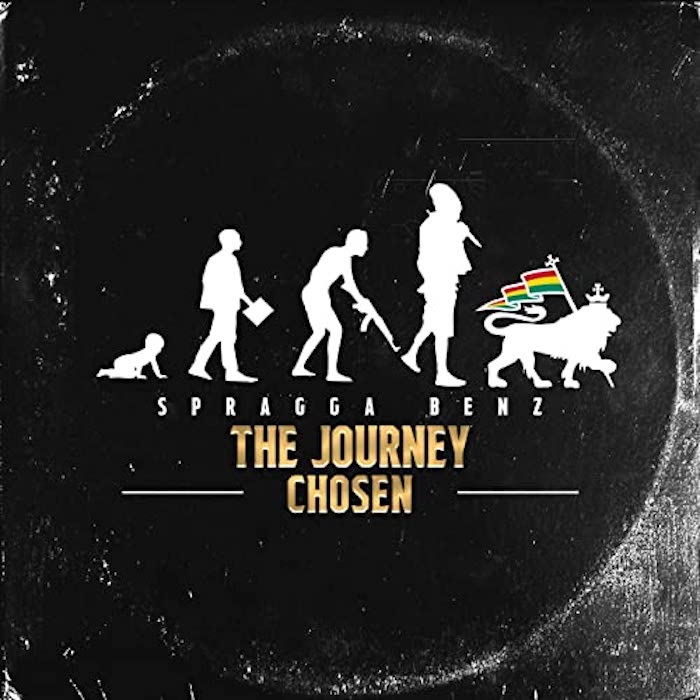 So far the album has been doing well and the 11 track piece debuted at number 10 on the US Current Reggae Albums Chart when it debuted on September 28. The album was produced by Red Square Production. Benz also enlisted the help of some big names in Dancehall, including Konshens, Ky-Mani Marley, Kranium, Wayne Wonder, and Buju Banton’s son Jahazeil Myrie.

He shared that the album was created to promote family life and the positivity associated with loving one’s family. He said that’s why he chose the name of the album to be The Journey Chosen adding that his nephew is a co-producer of the album, and his son, Carlyle’s vocals, are also featured on one of the tracks.

It must have been tough for Spragga Benz to feature Carlyle’s voice on a track as he was shot and killed by the police in Kingston on August 23, 2008. He was 17-years-old at the time of that incident. He was most famously known for playing a younger version of Benz in the film Shottas (2002).

Benz added that the track “Never Leave” is a tribute to his son. With his son and family positivity in mind, he also crafted the tracks Take A Look at Streets, At My Door, Non-Stop Praises, J, and Streets. Knowing the caliber of Benz’s work, the album is sure to keep growing in popularity.