Beenie Man gets back to working on his new album following the devastating loss of his mom and also his former mentor.

Dancehall artiste Beenie Man seems to be back in album mood after enduring two of the toughest losses in his life; his mom Lilieth Sewell and the man who produced his first album when he was just a boy, Bunny ‘Striker’ Lee. To say he has had a truly topsy turvy type of year would have been an understatement, after concluding that he, alongside foe turned friend Bounty Killer, produced one of the most memorable streamed musical showdowns this year on Swizz Beatz and Timbaland’s Verzus platform.

Along with getting his weight in order, he also announced that he was readying an album that would have arrived sometime this year. The album titled SIMMA should come as the follow-up to his 2006 project Undisputed, making it his first project in more than a decade and a half. Beenie has been promoting the album on his Instagram account for quite a few months now, however, has remained tight-lipped about the features.

Understandably, the deejay had taken time to process all of the grief in his life. That action could actually result in different songs being added to the album and possibly a further release date. 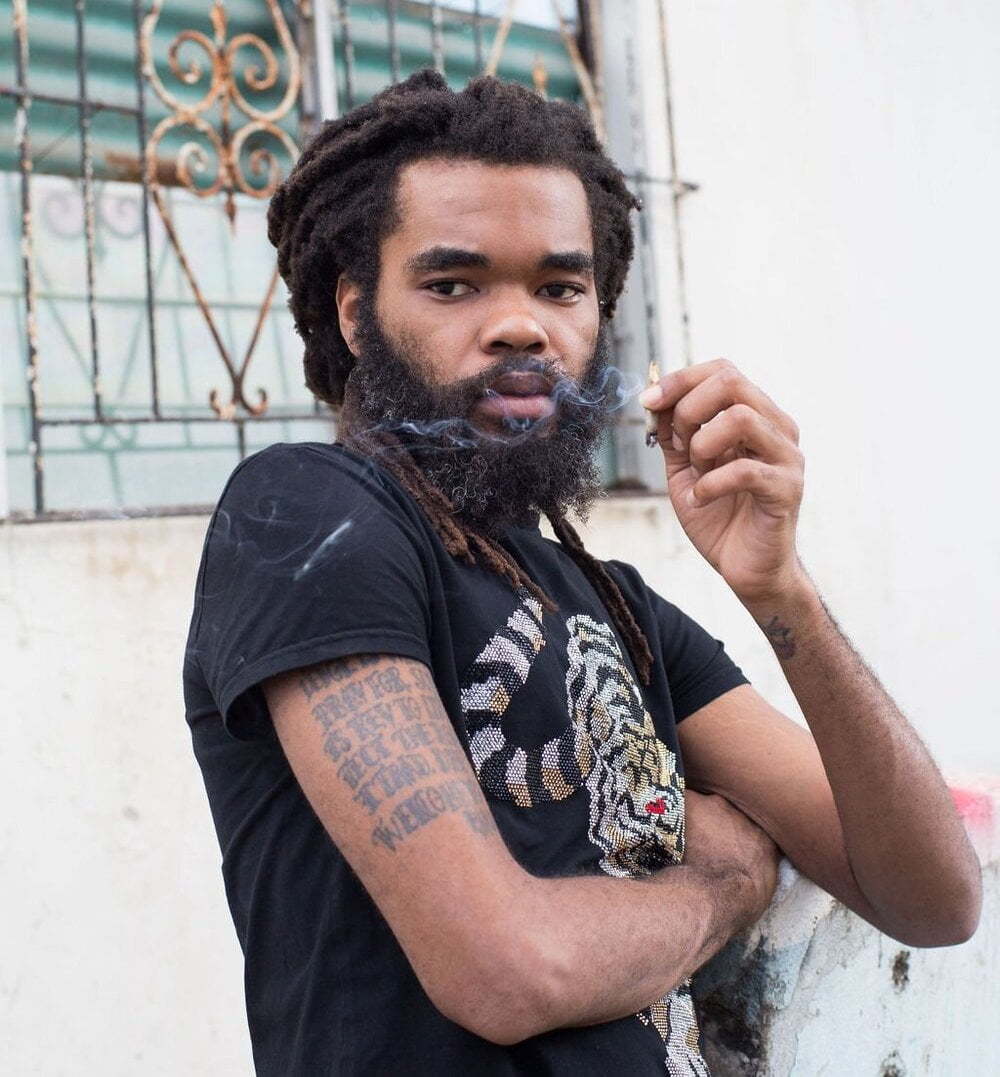 A stellar performance on BET’s dancehall Cypher highlighted that Moses Davis is able to deliver under the pressures life has thrown at him. A clip on TBN Reggae Radio’s Instagram account revealed that the entertainer is back in the studio, this time with reggae singer Dre Island. The two men can be heard harmonizing as they preached unity among the masses during the chorus. “That’s why we must, Must live as one / Divided we fall together we strong.” Came the powerful voices.

Sadly, there hasn’t been any confirmation from either entertainer about the ins and outs of the track or if it will be featured on Beenie’s upcoming album. One touching fact is that the lyrical content feels very much like the vocalization of the actions we have seen Beenie performing over the last couple of years, as he and Bounty Killer wash away the bad blood that once existed between them. Dre Island has long been a voice of togetherness and unity, a topic he explores on the recently released project NOW I RISE.

In 2001 Beenie Man won the Grammy Award for Best Reggae Album with his project Art and Life.